This might come as a shock to you, but my husband Shane is a complete nerdy-nerd. He's a fan of museums, galleries, and bookstores in a way even a student of Arts and Humanities (me) isn't. He's always the one who insists that we visit these local attractions whenever we're on holiday and as much as I enjoy them, I'm not sure I would spend entire days in them if not for him.

Two years ago, on 23 April 2016 (Saturday), Shane and I tried to do a complete sweep of the National Museum of Scotland. As you can imagine, this was his idea and although I thoroughly enjoyed the five whole hours we spent in there, I was quite surprised when I realized that we ended up covering only two of the three floors of the museum in that all time. We agreed then and there that we would cover the last and final floor the following weekend and get this item crossed off our bucket-list. I'm sure you must be physically aching for a glimpse of that wild bucket list of ours by now.

Unfortunately, the next weekend soon became the weekend after that, which then became the month after that and so on until we completely forgot about that one unexplored floor of the museum. Or at least one of us did.

From the minute he woke up this morning, Shane was excited to discover what Day 3 had in store for him. He patiently waited for me outside the kitchen before breakfast, explaining that he was scared to enter and ruin any surprises I may have planned for him. When I told him that today's surprise didn't involve food, he told me that I had to clap my hands if he got close to the area of the surprise and started walking around the apartment, expecting me to tell him if he was "warm" enough to it.

But when I asked him to get ready to leave the house and began getting dressed myself, he immediately started with the questions.

S: "Does this place have a time constraint? Is that why we're walking so fast?"

A: "You think I'm going to give in and tell you already?"

S: "Is there going to be food involved because I'm quite full, honestly."

A: "No one's going to force you to eat where we're headed."

S: "Okay, so why are we walking towards my office?"

A: "Because that's the surprise. I'm going to make you work on a Saturday."

S: "Just kidding! I have it RIGHT HERE." (Produces badge)

And it's true, he never leaves the house without his work id. It doesn't even surprise me anymore.

Anyway, as we started getting "warmer" to the museum, he started piecing it all together one by one.

S: "Is it going to be just the two of us or are we meeting more people there?"

S: "Is it a whole of three minutes away from here?"

A: "I wouldn't know because I'm not the Google Maps application, am I?"

S: "Okay, is it someplace you've been before? Yes or no."

He said it so fast and with so much enthusiasm that I was convinced TV personalities were going to rush to him with a prize for his right answer. And the expression on his face was already perfect for when they'd point out the hidden cameras to him. 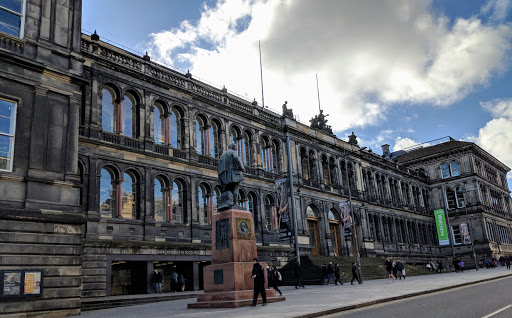 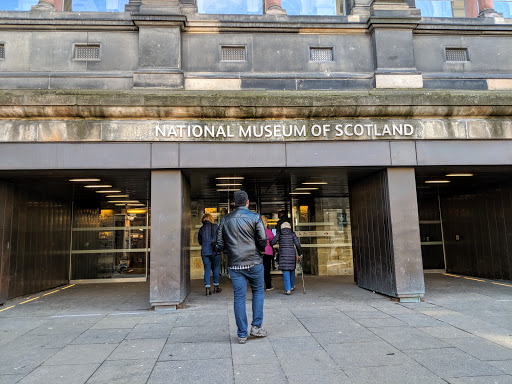 Today, we finally got to hang out with Dolly who had been "traveling" the last time we were there with my friend Punchy. 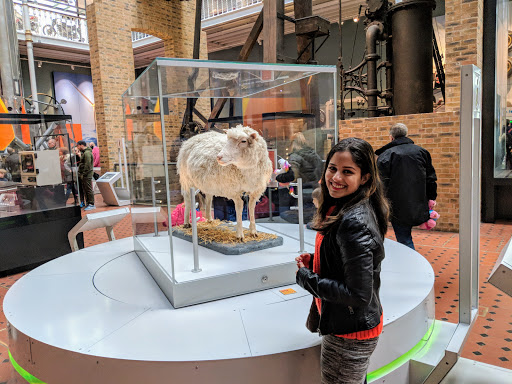 And more interesting than Dolly's taxidermied remains was the authenticity of the display that went so far as to showcase some of her poop: 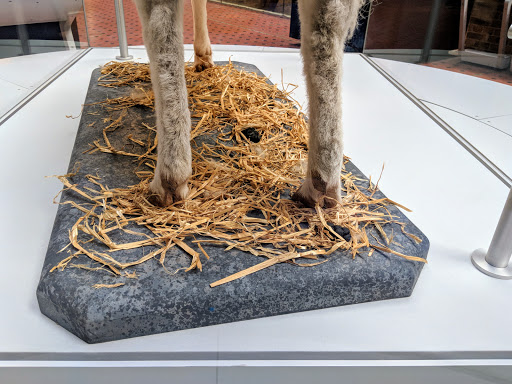 The authenticity of her poop, though, is something I don't have the authority to comment on.

Photoception at the train display: 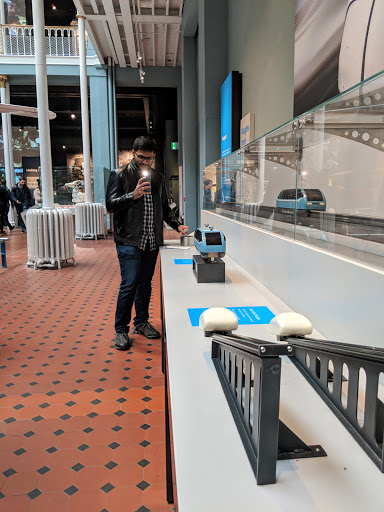 Old-worldly charm from two decades ago: 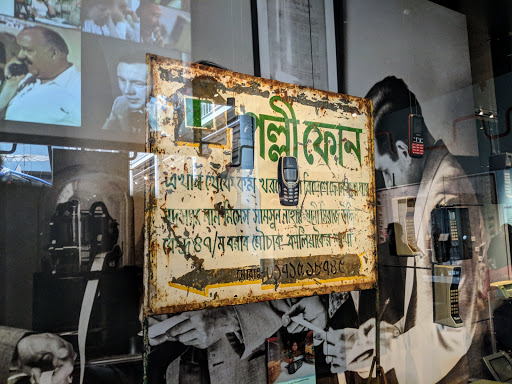 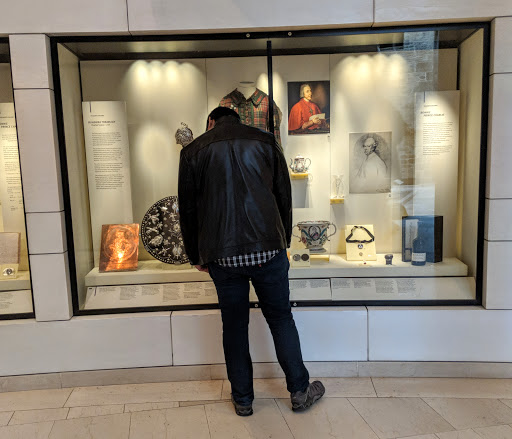 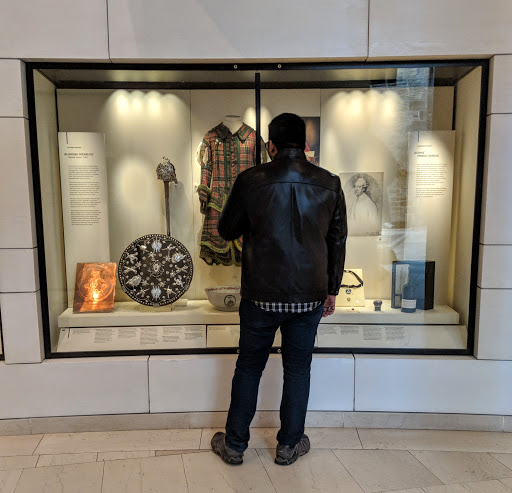 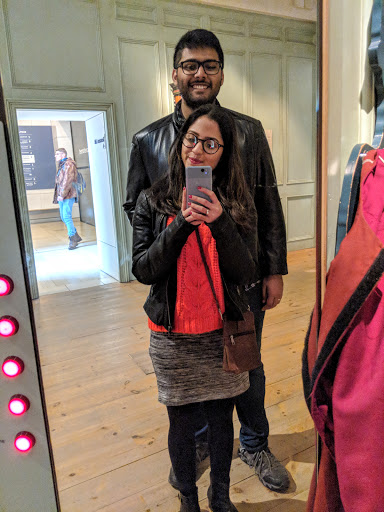 How I walk home after invading all but 22 countries in the world: 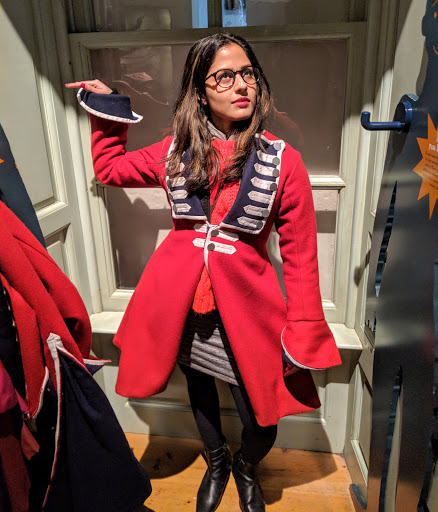 Or more accurately, how I walked home today after a successful Day 3 of One Week of Shane.