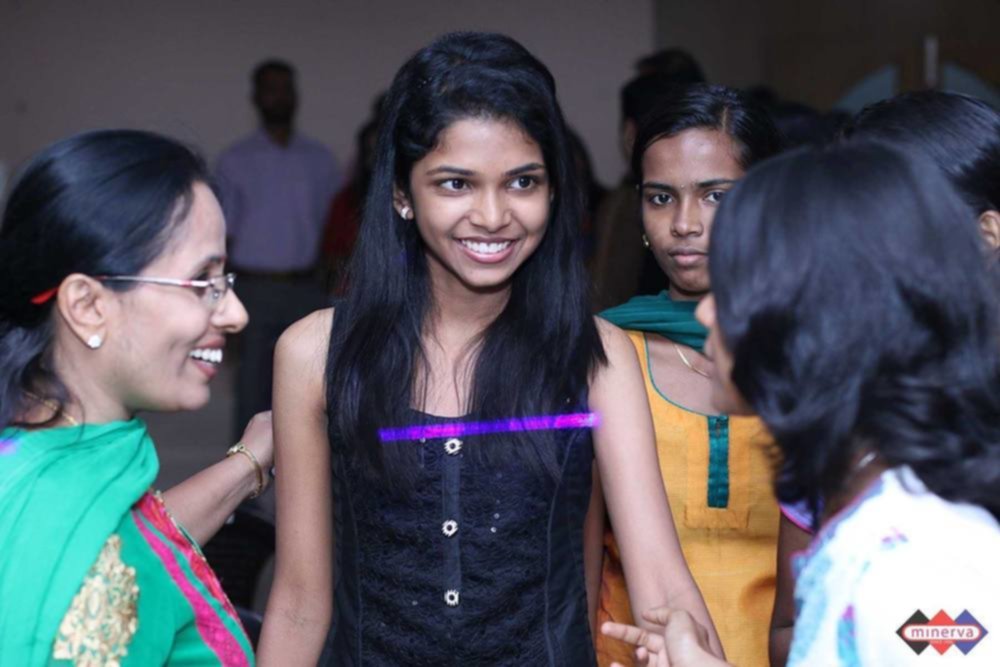 We met in college. At first, she used to sit with a girl who ran against me in some election that I can't remember for the life of me. She even voted for my opponent. Then one fine day I found her sitting with me. I don't remember how that happened. I don't remember how we started talking. I just know that for my five years in college, she and Pissy (vadayum meen-curryum) were constantly by my side.

Here are a few things about me and Punchy:

Being friends with Punchy was a very important part of growing up for me. Because it was like being friends with a (better) version of myself and seeing myself grow from another pair of eyes. I learned that there was beauty in chaos and that it was okay to be clueless most of the time. Being direction-less is not such a bad thing, as long as you follow your heart and remember that the most important thing is to be happy.

When Punchy reached London, I was there to receive her: 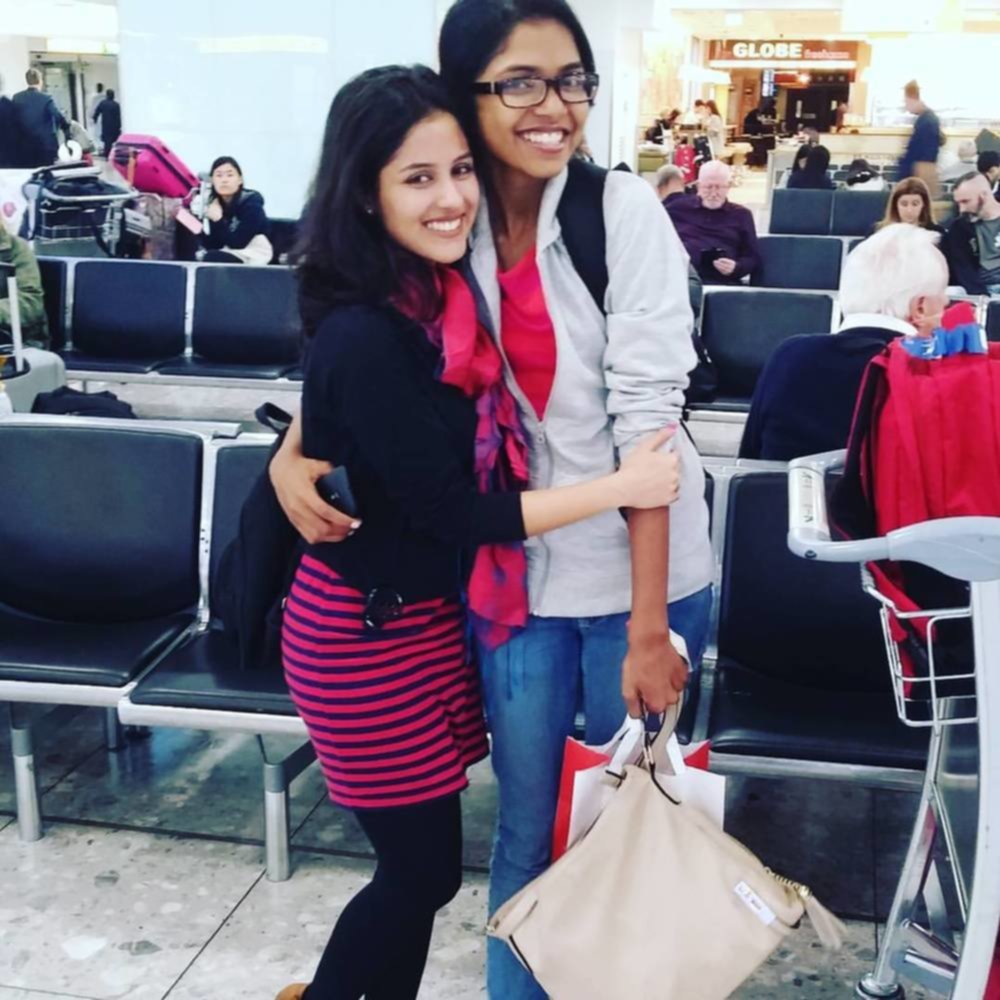 Because now we weren't going to be 5000 miles away from each other any more. Just a train ride away. She spent her second night in London holding my hair back while I puked red puke into some dude's cupboard. Apparently, that was on her bucket list - "Hold drunk friend's hair back while she pukes.". Check. Funny thing to have on a bucket list, I would say.

Last Thursday, Punchy texted me and said, "Monki, I need to tell you something but can you first promise not to get too hyper?"

"You're coming to Edinburgh."

Tomorrow, Punchy is coming to my city with another one of my friends from college. They're going to be spending this weekend with me. We are all going to be clueless, direction-less and impulsive together. Oh, and did I mention impulsive? Because two days ago, Punchy said, "It might be a good idea to visit Glasgow while we're there.". And now we're all going to Glasgow for a day. And none of us have any idea when and how we're going to go about it.

I guess we'll do it the Punch-Monki way and it'll be just fine.