I mean, had we planned to get a dog, obviously, the planning and anticipation would have gotten me used to the idea of having a dog around. This happened so suddenly, that it feels surreal. I really, really, really don't want Kasha to go back. And since I can't have that, I'm going to cherish every minute I spend with her. Here's how it's been going so far.

She leaves in three days and I'm trying not to think about it. Caring for 11-year-old Kasha has pretty much been like caring for a well-mannered, self-sufficient 11-year-old human minus the occasional annoying tantrums a human child could throw.

She's certainly set very high standards for us and we were just saying the other day that now we know what we need to aim for while training our own puppy some day. The hope is that if we ever have to leave our pup in someone else's care, they have as easy and wonderful a time as we did with adorable Kasha. 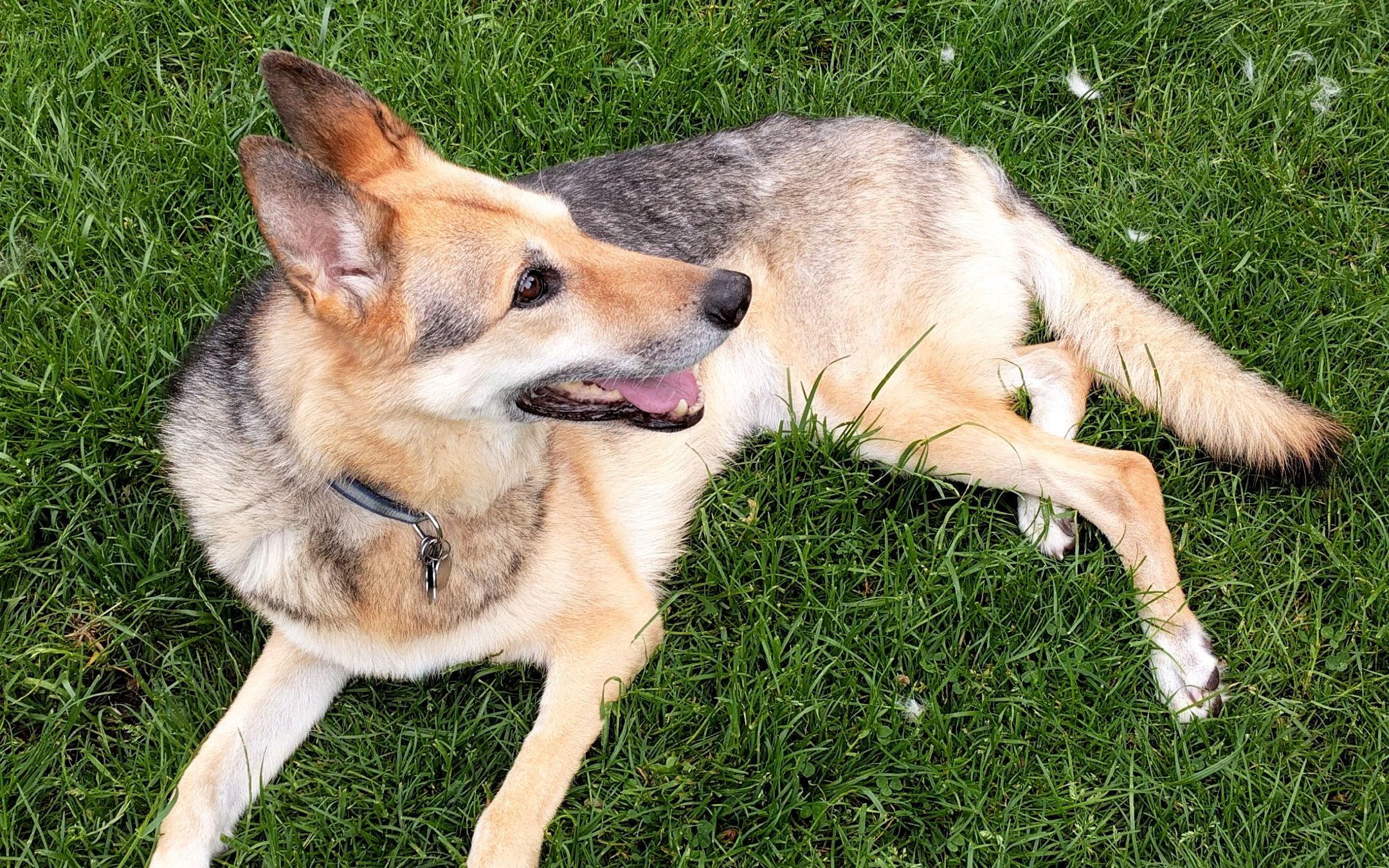