Did you think that I'd forgotten about the playlist because I published this post earlier today? OH HEYELL NO!

This is one of those special days when two blog posts go up instead of one. Those are the best! Also, this is the last playlist of January. Can you believe that we're already almost into the second month of the new year? Craaaay!

For compiling this week's playlist, we took inspiration from two things: La La Land and Cooking.

We watched La La Land this weekend and absolutely loved it. The direction, performance, execution, everything was perfect in that movie. We weren't surprised to hear that it got nominated under 14 categories at the Oscars (which makes it tied with Titanic for most number of nominations). Even Shane and The Bromance who're skeptical of musicals enjoyed it. What astonished me the most was that Ryan Gosling who's seen playing the piano like a pro learned to play the instrument in just three short months. There's not a single close-up shot of his hands while he's playing so that it's clear that he didn't use a stunt double. Like I said, we watched this movie with The Bromance who is a pianist himself and has been playing from the time he was a child. After leaving the theater, even he remarked that the level of expertise Gosling exhibited probably came from many years of training. But what do you know? Some people are so hardworking and determined that it makes me wonder what I'm even doing with my life.

So, we included one of our favourite numbers from the movie in this playlist and it's the last song you'll hear when the playlist ends.

The second influence has been cooking because if you've been following our Instagram Stories, you might be aware that over the past 3 and half months, Shane and I have taken an interest in actually using our hands to prepare home-cooked meals at least five to six times a week. Neither of us cooks alone, but we both look forward to spending our evenings together working on dinner, listening to music, sometimes breaking into dance in our tiny kitchen only to collide into one another. These are some of the dishes we've cooked in the past: 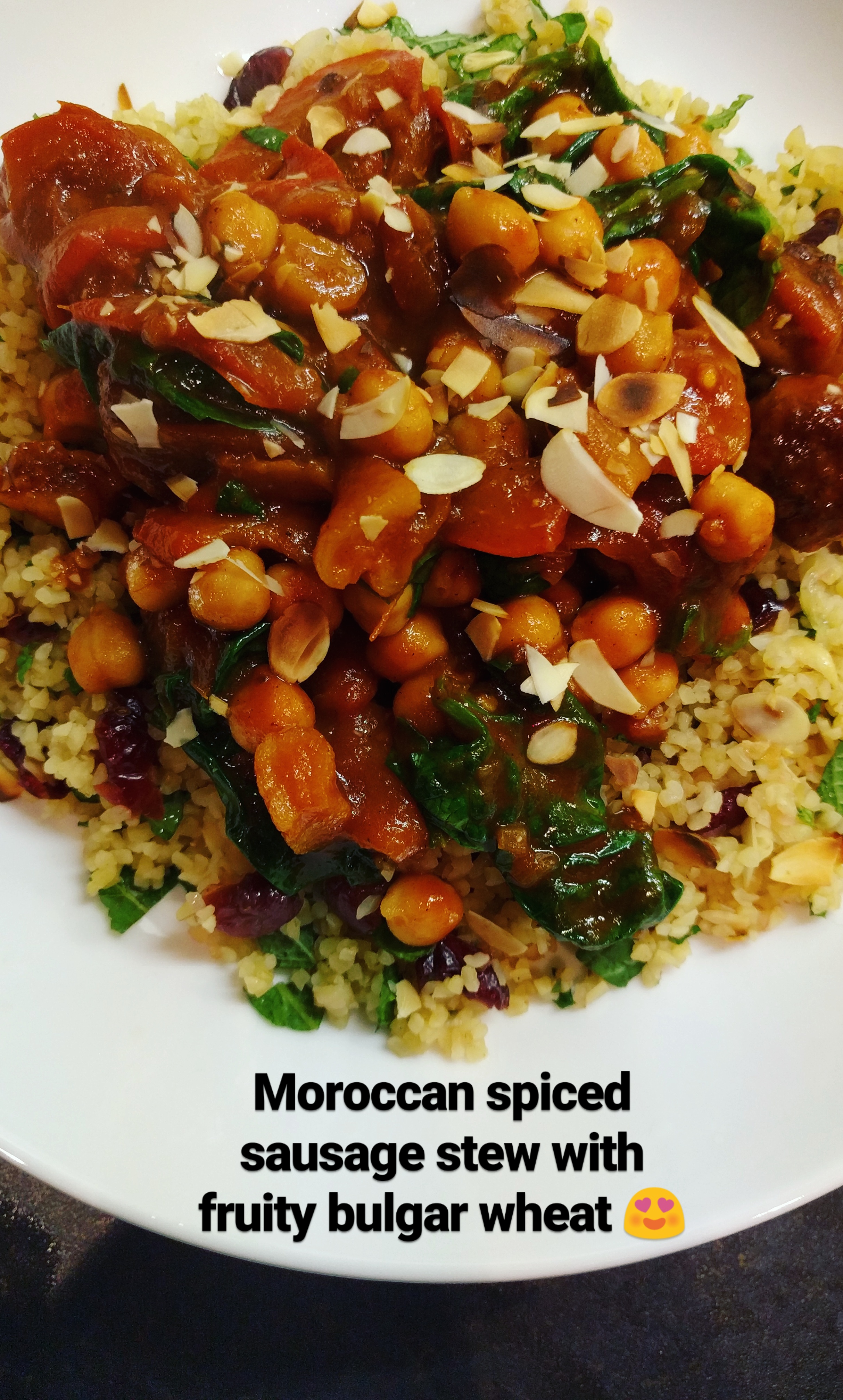 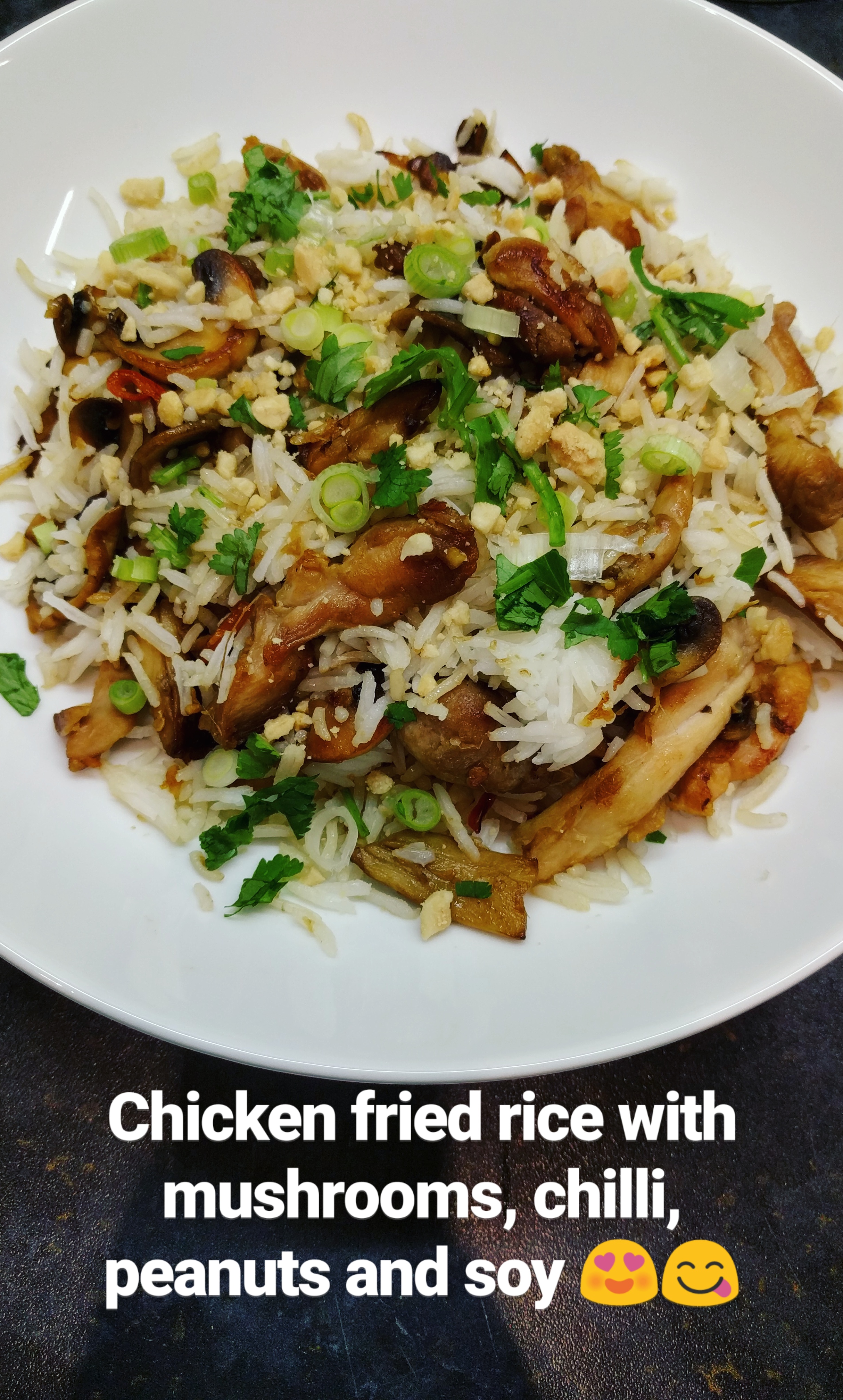 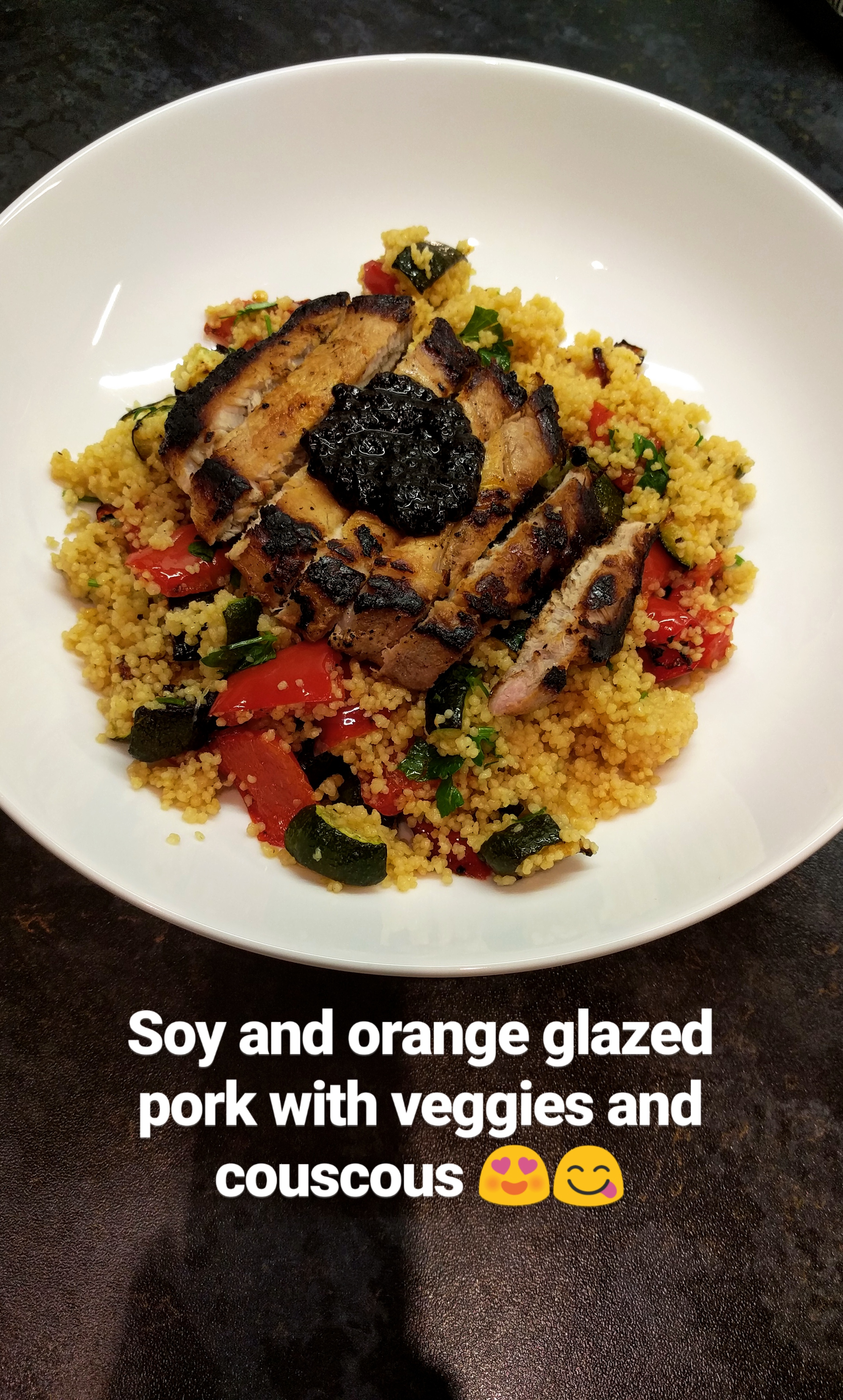 Head over to Instagram and check my stories to see what we cooked last night!

As I mentioned earlier, we listen to a lot of music while cooking and the rest of the songs in this playlist are our favourites from the ones we listened to this week while making dinner. While we love them all, I shall especially comment on two.

We've included Angela by The Lumineers and you might remember them from November 2016 - Week 4. Much like Scotland, this song is also really good.

Another one in this playlist is Lo-Fang's Boris. The first time Shane sent this to me, he asked me to guess what it was about. When I figured it out, I was left with a horrible feeling in my gut. It's quite disturbing, but the song is amazing. I'd like to know in the comments if you could guess what this song was about after listening to it.

So there you have it! I hope you have as much fun listening to this playlist as we did putting it together :)