Last month, when I documented my monthly favourites here for the first time, I didn't know if I would do it every month. Like today, last month's favourites also went up on a Friday. A Friday on which Shane and I were so tired and groggy that we decided to take a nap at 6 p.m, only to wake up at 9 a.m the next morning. That's when we found out that while we were "napping", you guys swarmed in and broke this website.

For reasons I will never know, my January favourites turned out to be one of the most popular posts on this blog. 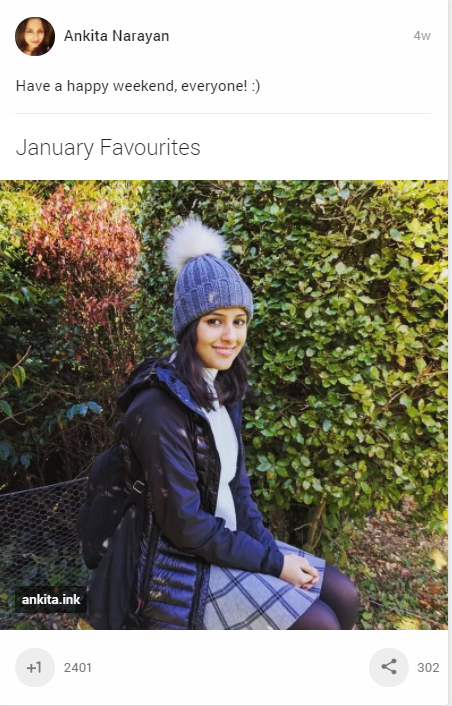 But I was still not sure if I'd do a favourites post this month because things have been crazy busy here and I haven't even had the time to finish the book I've been reading.

However, by the beginning of this week, I had a list ready so let's get right into it.

Hope you enjoyed this month's favourites. Do let me know if you watch/listen/read/cook/try out anything from this list.