They say that opposites attract. Whenever I created a fuss about the clothes I chose to wear, my mother always told me that the man I end up with will never care for his clothes. She was right. Whenever I took time getting ready to step out of the house, she would say that the man I would marry would never care for his looks. She was right. And whenever I saw couples saying cute things to each other, I thought that I'd never end up with a man who'd say those things to me. I was wrong. So, so wrong.

From the time when he landed on my doorstep with five belated Valentine's Day gifts for me on his birthday, to the time he sent me an entire fucking cake with a note saying, "For my Angel" just because I was feeling down, to the time he sent me an html page with a bunch of random characters typed on it and asked me to "Control F - 99", only to reveal "I <heart> you" in yellow highlights, I knew that I had fallen in love with a hopeless romantic. And that made me very, very uncomfortable. Because for me, saying that I wanted to slap him or that he's an idiot is like proclaiming all my love for him. That's as good as it gets.

I had difficulty saying the words, "I love you" initially. It mostly ended with "I love ewwwww" and just when I started getting comfortable with the idea of saying it out loud, Pixar released this video:

Ever since, I have replaced the "L" word with "Lava". It's "I lava you" (preceded by my mother's characteristic nervous laugh that I inherited from her) in the Shankita household these days and The Husband just plays along. I'm sure our neighbours say it to each other as well considering how I scream those words after him every morning when he leaves for work.

Last year, he updated this image as his cover photo on Facebook: 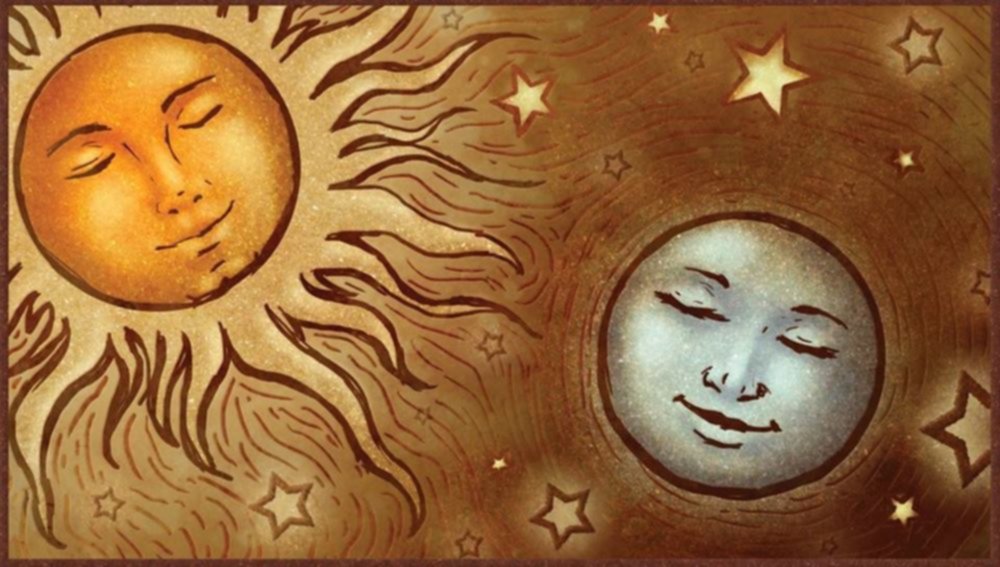 ...and explained that it signifies how I'm his "Sun, Moon and Stars", to which I laughed my mother's characteristic nervous laugh and said, "Haha Game of Thrones reference nice thank you see you soon okay bye".

But the day before yesterday, when he brought that up again and called me his "Sun, Moon and Stars", I panicked and said something even more wonderful:

That did it. He'd put up with it for almost 5 years but sa-mo-sa did it. He slowly got up and walked away.

However, Shane Girish is not one to accept defeat that easily. Yesterday, he came up to me and said, "Did you fall from heaven?" and I GROANED.

The rest of the conversation went something like this:

"Did you fall from heaven?"

"...that is by far the most romantic thing you ever said to me, marry me again and have babies with me you sexy sonovabeeeeeesch"

And thus, we have reached an equilibrium in our relationship. The Equilibrium.

I lava you, Shane Girish. I lava you so, so much!