I'll start off by saying that it saddens me that I missed last month's braindump. Technically, I was on holiday, and realistically, I wouldn't have been able to write anyway as I'm pretty sure I was sick around that time, but to think that it was the first ever braindump that I missed ever since I started dedicating the last day of every month to pen down all the random crap that keeps popping up in my head is...was it really the first braindump that I missed? In any case, it's the first braindump I remember missing and I think this first paragraph needs to end right here although I never completed that initial thought.

Moving on, this day started out a bit weird because, a) I woke up with a sore throat and b) my friend sent me this first thing in the morning: 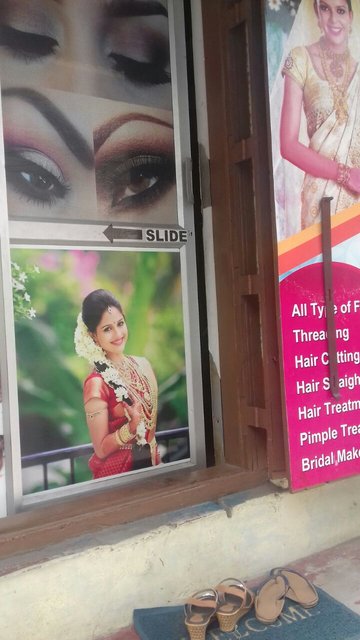 That's a picture of me from my wedding day (the one at the bottom if you hadn't guessed already), adorning the door to a random beauty parlour somewhere in Kerala. My immediate reaction was, why the hell would they not put me on top? followed by wait a minute - YOU DON'T HAVE THE RIGHTS TO THAT PHOTOGRAPH!

But this isn't the first instance where my wedding photos have been used like stock images by local businesses. Another friend once sent me this: 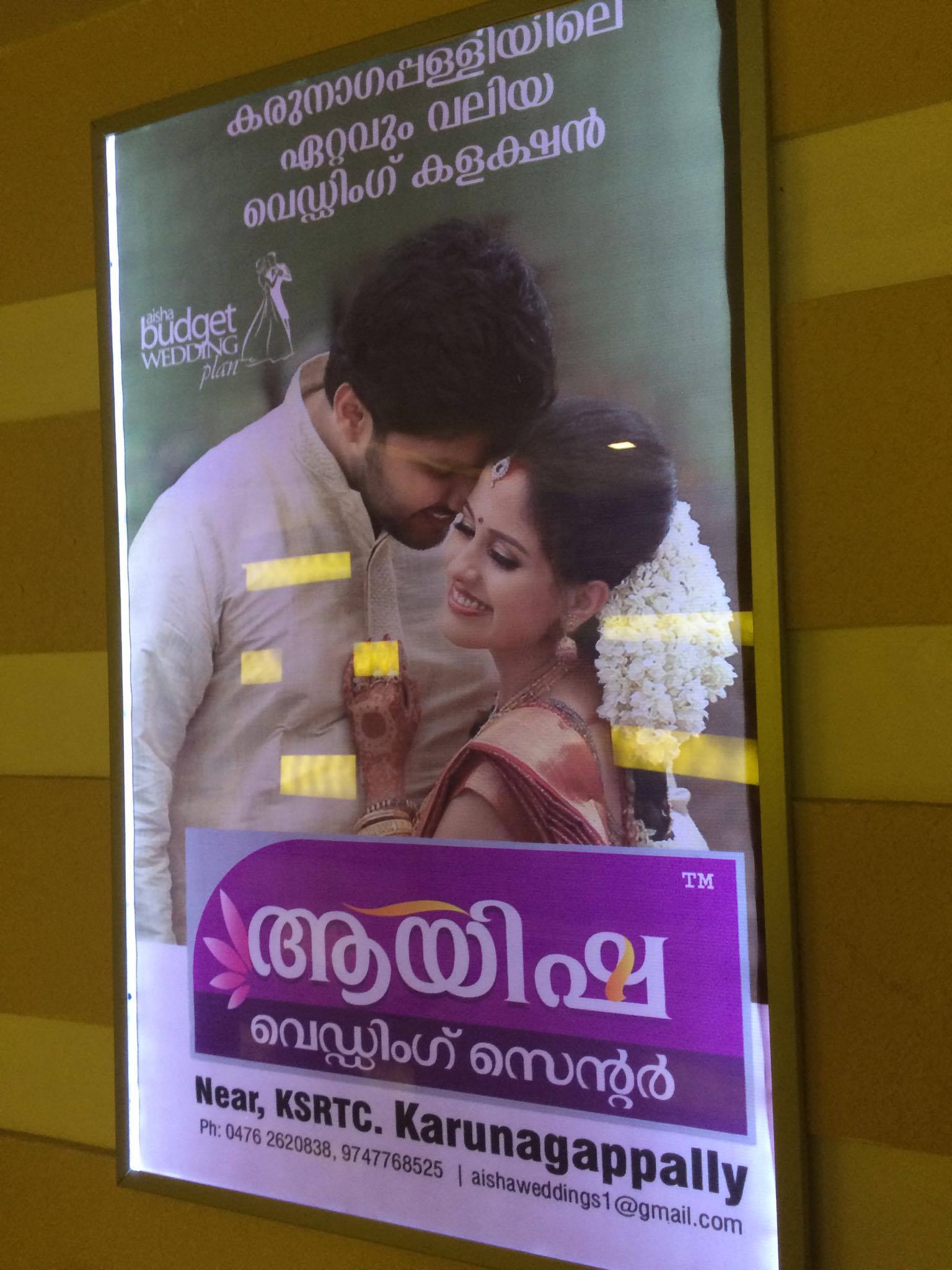 It's an ad for a wedding center, although the meaning of the term "wedding center" is usually quite ambiguous where I come from. It could mean a wedding auditorium or a store that sells all wedding related items. Either way, our forced, fake romance during a photoshoot in front of family and friends who were trying to make us laugh in the background is supposed to convince people to shop with these guys or worse, get married. Pfft!

Then there are all those facebook profiles I get notified of, the ones that use my pictures as their profile pictures: 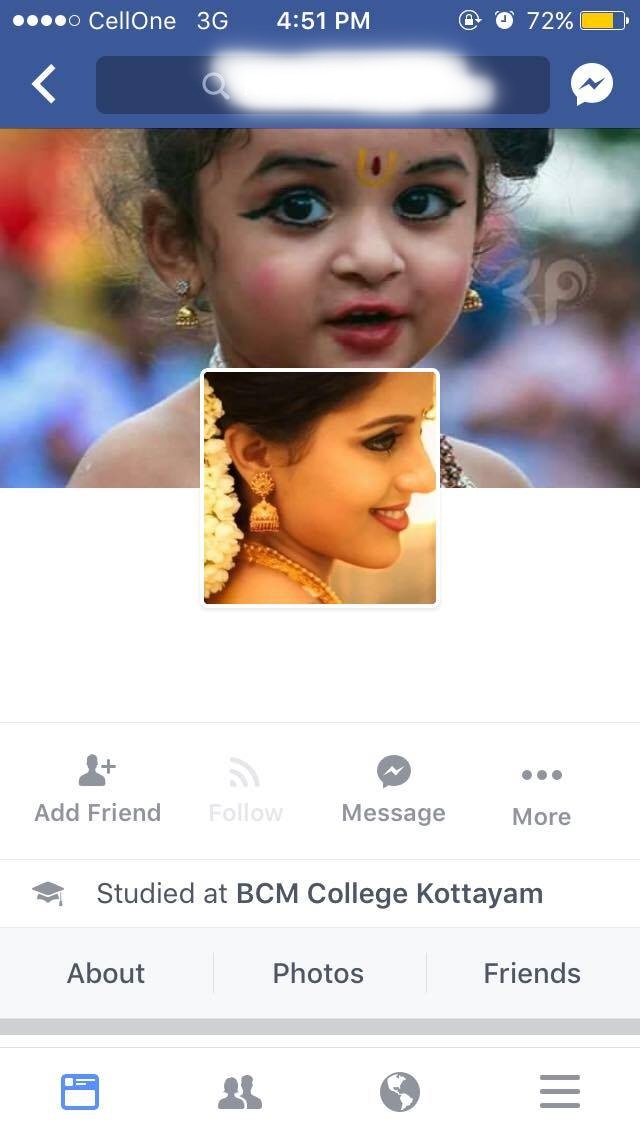 These, I must confess, make feel a tad bit better. They raise my value in comparison to that of being used as a stock photograph. Although, people have been known to use stock images of potatoes as their profile pictures but...meh...this is not too bad.

Still, none of these people have the right to use any of these photos so I'm going to fold my hands and implore them to stop this practice right away. 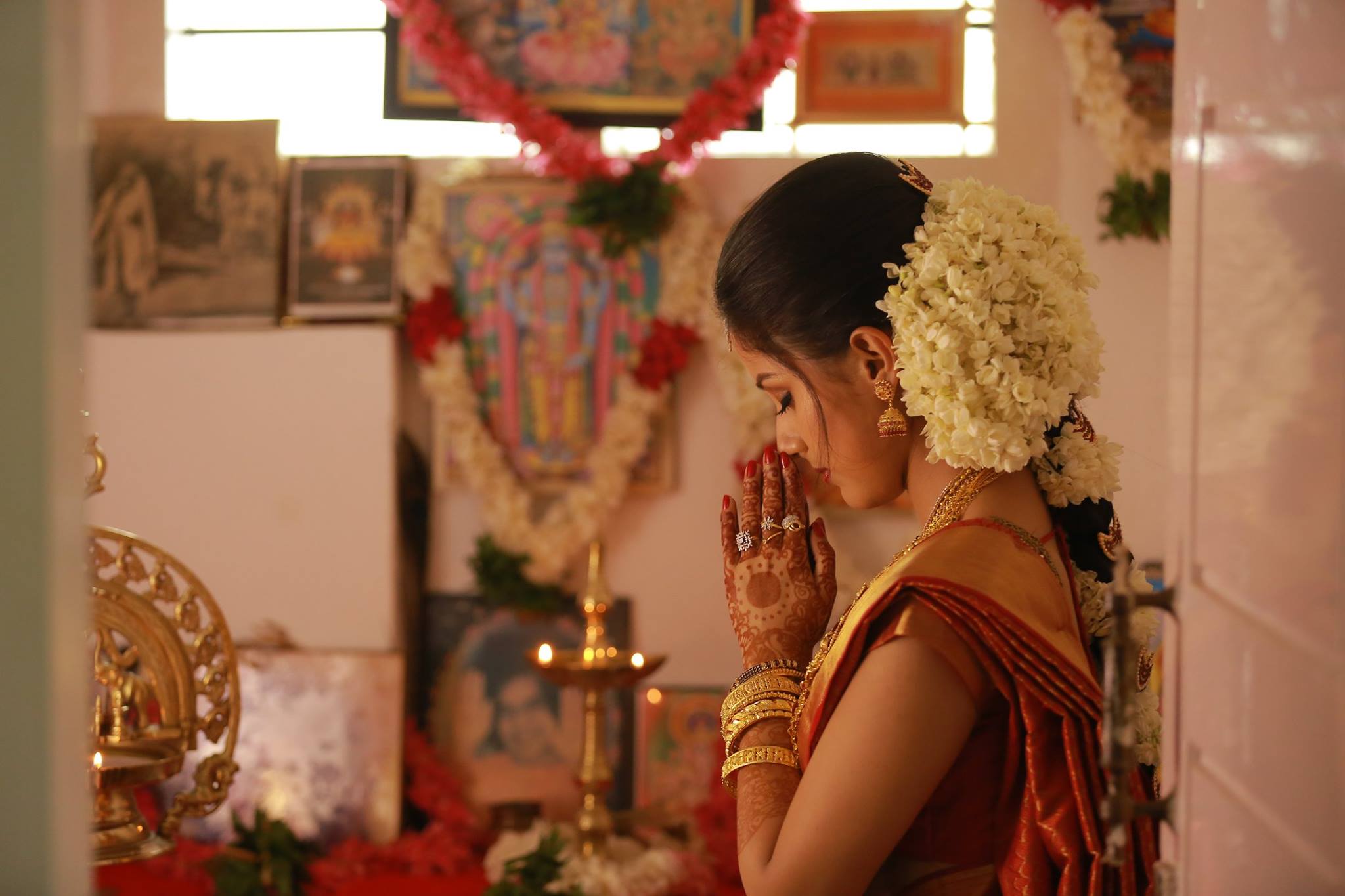 I bet that would work.

After reminiscing about all the times our wedding photos have been used without permission, I remembered to hop over to the comments section on our wedding video. It never fails to disappoint because there is always a slew of interesting comments there. The majority of them are kind, well-meaning ones that restore my faith in humanity. I guess we're some of the lucky few who get more love than hate on the internet. However, when you find a comment in there that's more interesting than the video itself, you can't help but take a screenshot of it.

Who wants to bet that this person has read my blog?

I guess it's safe to say now that I have had a cranky morning, what with the sore throat and the period, the only warning sign for the latter being a general feeling of either I kill myself or I kill you, pick one. I've been nursing my lemon-honey-ginger tea while making random trips to the kitchen and bathroom to get a saline gargle in every once in a while. There's nothing much you can do in these initial stages, is there? Just do what needs to be done and wait it out while repeating to yourself that your life sucketh.

Not only am I cranky but I'm also looking and feeling pretty damn glamourous right not in my yoga pants, sweatshirt, and genuinely messy (ugly) bun. I had big plans to work out today but I guess that's not happening. I'm actually feeling cold and weak. You picked a fine time to hit me, Aunt Flo and Bitch Flu. I've been looking forward to November 1, 2017, for the past few months and I suspect that you two have plans to ruin it for me.

When Shane asked me how I was feeling this morning, I think I may have grunted in response so he immediately made promises to get me my tea and "take care of me". You know what that's going to involve, don't you? No matter how hard I try, Shane is going to catch this from me. There's no way that's not happening. Because when either of us gets sick, he gets extra clingy, either asking for hugs and kissies all the time or planting them on me every few minutes. Not really complaining when I'm the sick one - the hugs do really help. But what I'm not looking forward to is the part where he finally falls sick and gets his "man-cold".

You have no idea what I'm talking about, do you?

Here, watch this to get an idea of what a man-cold looks like in our house:

We have a fun few days ahead of us, I can tell you that.