There are two things that humans beings can do out of the blue to make my day: Falling and Farting. No matter how hard I try, I can never help someone up when they fall. Because I have to first, collapse on the ground and laugh till my stomach hurts. And if someone farts in my presence, I will find it very, very hard to act like an adult and pretend as if I didn't hear it. Especially the kind of farts that have pauses and breaks and syllables and try to tell a story. Those are the best! But another thing that has gotten me into trouble a couple of times is when I imagine slapping inappropriate people (like kids, teachers, my superiors and older members of the society) in extremely inappropriate scenarios (like serious discussions, kids acting cute, old people describing their various aliments etc).

That said, here are a few kids I'd love to slap: 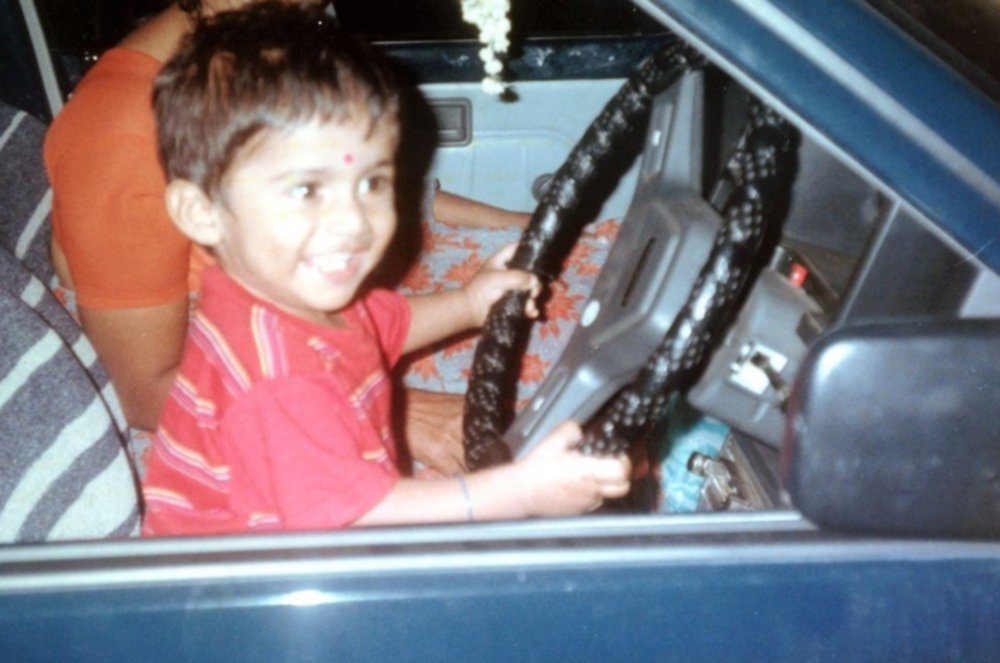 Shane at 2 years old: In 16 years, you will get your driver's license and it will sit in some forgotten file and die a slow death. You will never drive, child. You will hate driving. So stop looking so excited. Also, for the dot on your forehead, I shall slap you. *slaps* 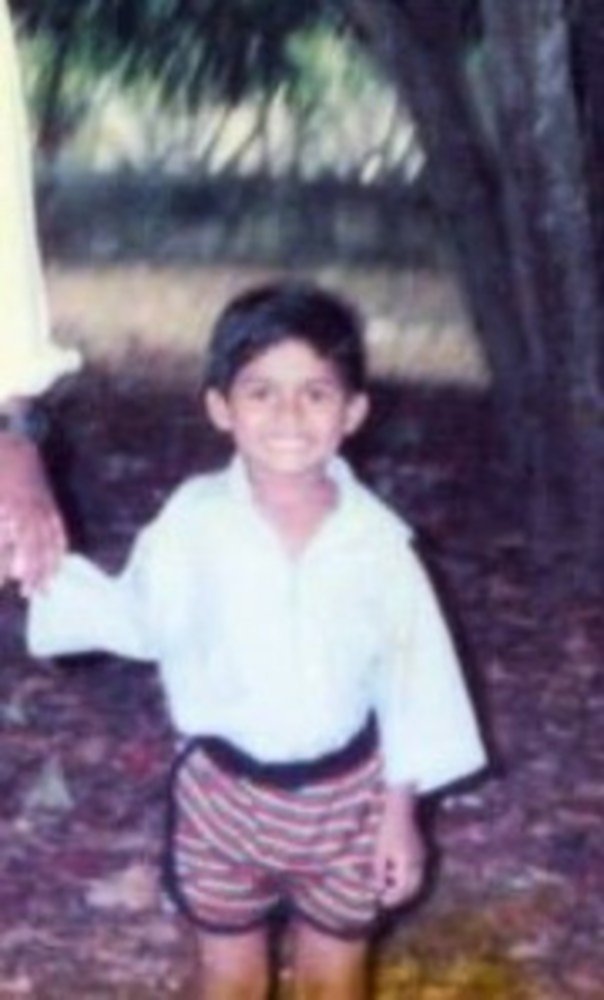 Shane at 4 years old: Look at that smile. He's asking for it. *slaps* 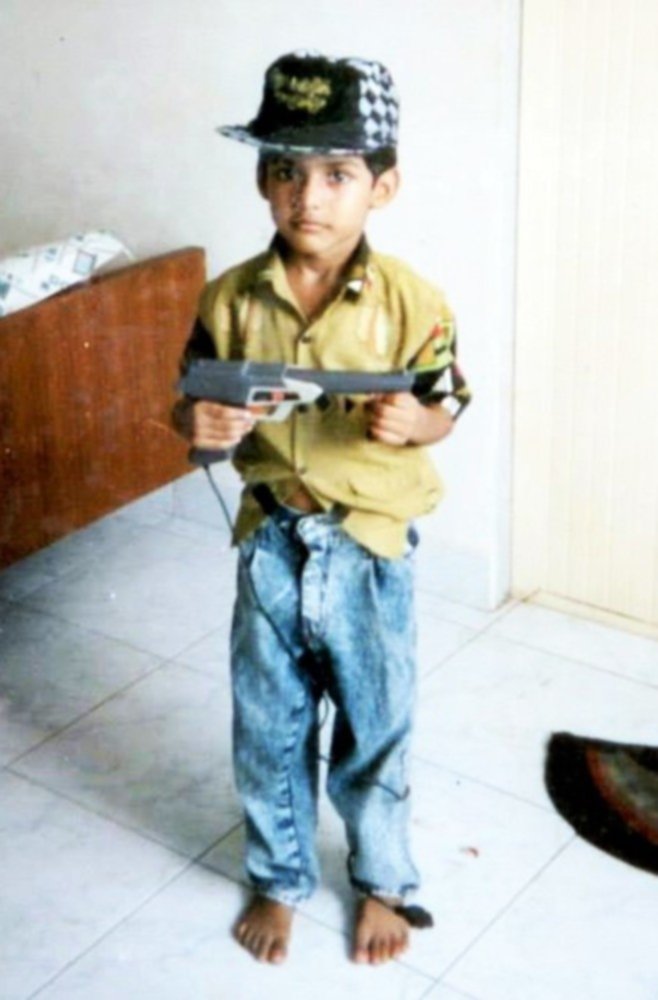 Shane at 5 years old: For thinking that you're a big shot for owning a video game controller that looks like a gun. *slaps* 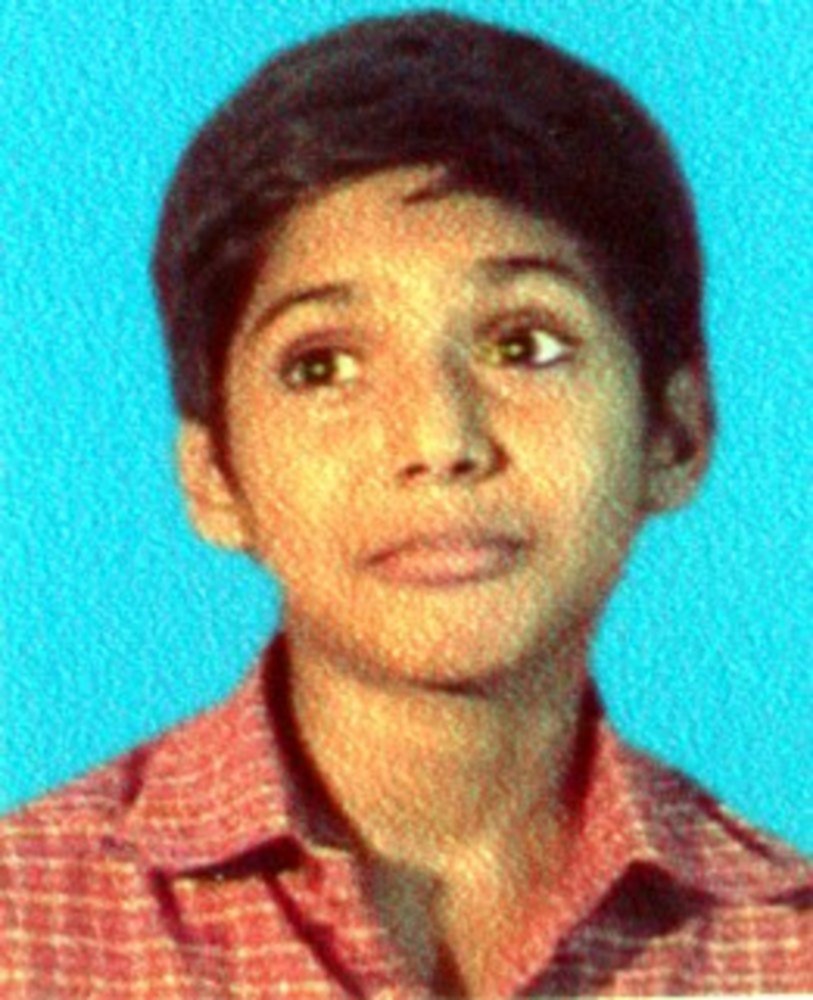 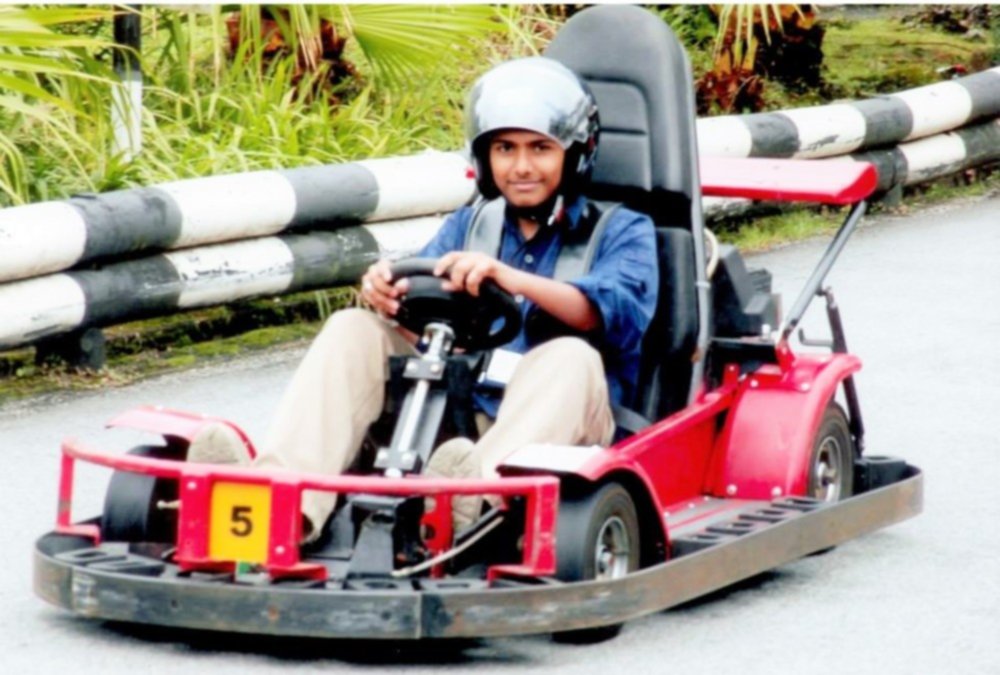 Shane at 13 years old: For that annoyingly innocent yet "I'm an awesome F-1 racer" look on your face. *slaps* (In 5 years, you will get your drivers license in vain, for thou shalt not drive, ever!)

Because wasn't it just yesterday that I whined about The Husband's most annoying habits? A mere three hours after that post went up, I was watching him play Metro 2033 on Steam because I'm reading the book and I like to watch him while he plays (side note: it's a beautiful book for all you bookworms out there, and an awesome game for all you gaming nerds). But within an hour of watching him play and after feeling nauseated by the moving images on the screen, I slowly got comfortable on our uncomfortable little couch, and dozed off. Then out of nowhere, a giant foot landed on my face, almost dislocating my head from my spine. A little more force, and my head would have been rolling around on the floor. Apparently, he was also trying to get comfortable on the couch. Not cool, dude. Not cool. Hence, this post. I want to go back in time and slap all of those Shanes for growing up into the 5'11", broad shouldered, big boned, giant footed man who can't find shoes that fit in most stores, and almost kicked my head off my body. I would slap you now but I'd have to jump to reach your face and that's mildly inconvenient.

And as for the post image, that's a poor quality image of me on my 7th birthday (right there in the middle), dressed like a fashion disaster, carrying that hairstyle with a sense of pride and with a very slap-able expression on my face.