He didn't approve of the pic I put up in yesterday's post so this ought to do it. Now to get back to the business of humiliating him on the internet.

In a cold country like Scotland, crawling creatures make an appearance in homes only during the one week of Summer that we get (if we're lucky). And even those are mostly of the eight-legged kind. Unfortunately, I'm no good with crawling creatures no matter what kind they are. The Husband on the other hand is fully capable of setting aside his empathy and taking care of the situation. It's just that on most days, he's not in the mood to take care of the situation. So, sucks to be me.

Soon after The Bromance moved into his new flat a few weeks ago, the city was blessed with unicorns farting double rainbows across the sky. Summer was finally here for a week. And with summer, came the inevitable. One morning while making our bed, I happened to spot a spider in our bedroom. So I made a mental note that the next time it made an appearance, I had to get my pest-control expert to handle it. Luckily enough, the thing came back to say "'sup?" on the very same evening. So I shouted out to my pest-control guy and asked him to take a look at the THING. But the minute he heard of the situation, he said, "Nope. Not gonna deal with that again".

"What do you mean again?", I asked. Neither did he intend to respond, nor did I expect one because we're dealing with someone who shushes me by placing his palm on my face even when I'm meditating in silence. A few days later, all was forgotten and we were at The Bromance's place. That's when we both spotted another eight-legged invader and The Bromance shouted, "Oh no! Spider. SHAAAAAANE? Fix it".

I hadn't realised that I had brought back memories of the evil ex-wife the last time I asked him to handle the spider for me. Unfortunately for The Husband, he married the same woman twice. 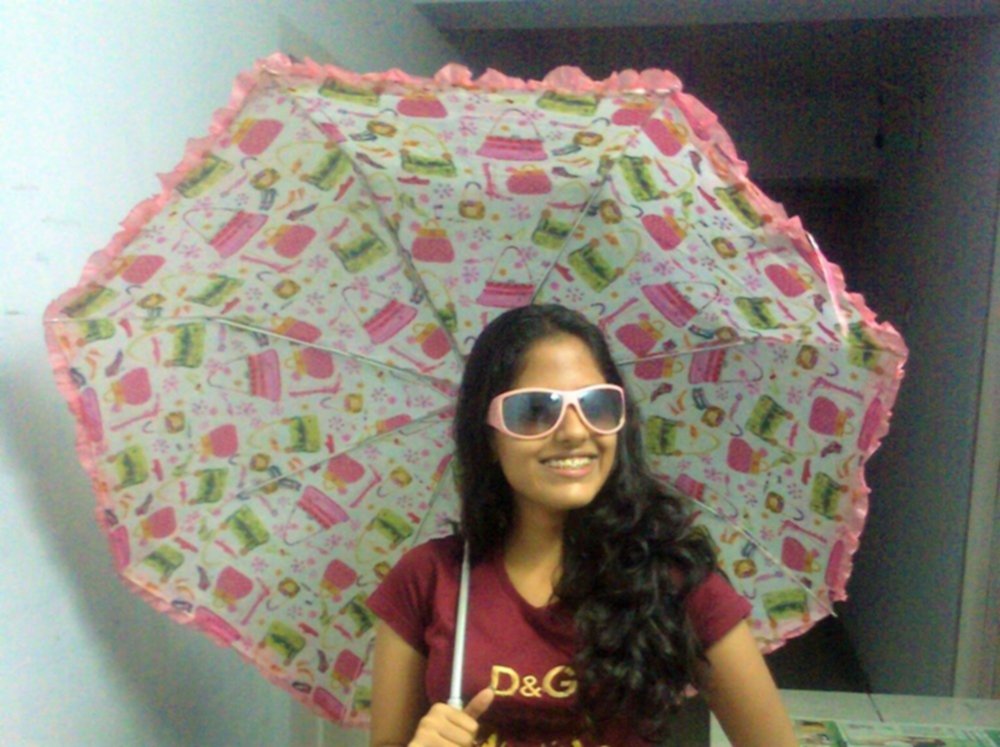