I've mentioned before that The Bromance, Shane's soulmate of a decade and my arch-nemesis, moved into our neighbourhood recently.

Shane and The Bromance - a boy band from Southampton (Dec 2009) . Nine years later, I'm married to the guy on the right who now wears a permanent beard and is practically blind without his glasses, and the one on the left who has nothing left of that luxurious mane is moving into our neighbourhood tomorrow. How things work out, eh?

There have been times when I've returned home late after a long day of work or an even longer evening out with friends, to find him settling into my spot on the couch to have dinner that was lovingly prepared by my husband. Nothing like coming home to smell of good food and a sight that always makes you wonder if you're third-wheeling in your own home.

I'll be completely honest, as much as I'd like to be annoyed by his presence (both in my home and in my husband's otherwise low-capacity heart), I'm mostly happy to be exposed to him a couple of times a week. I believe that Shane's drawn to me because he was drawn to Zac first, for we're more or less the same person except that he continued to grow past puberty and I continued to hold on to all of my hair way into my late twenties. If he had a vagina, I probably wouldn't have made the cut because have you seen him with boobs? A total anime goddess, he is. #kawaii 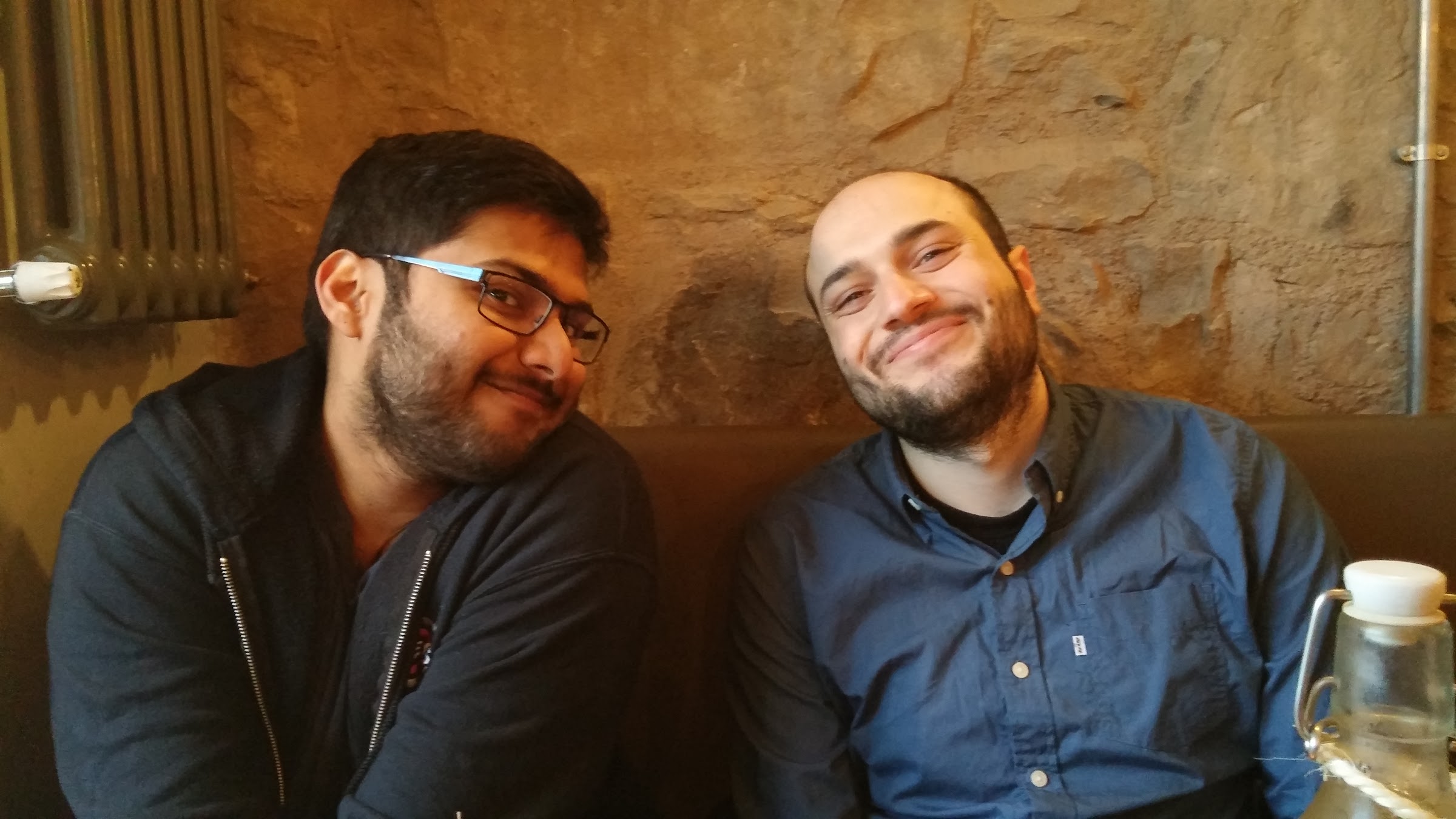 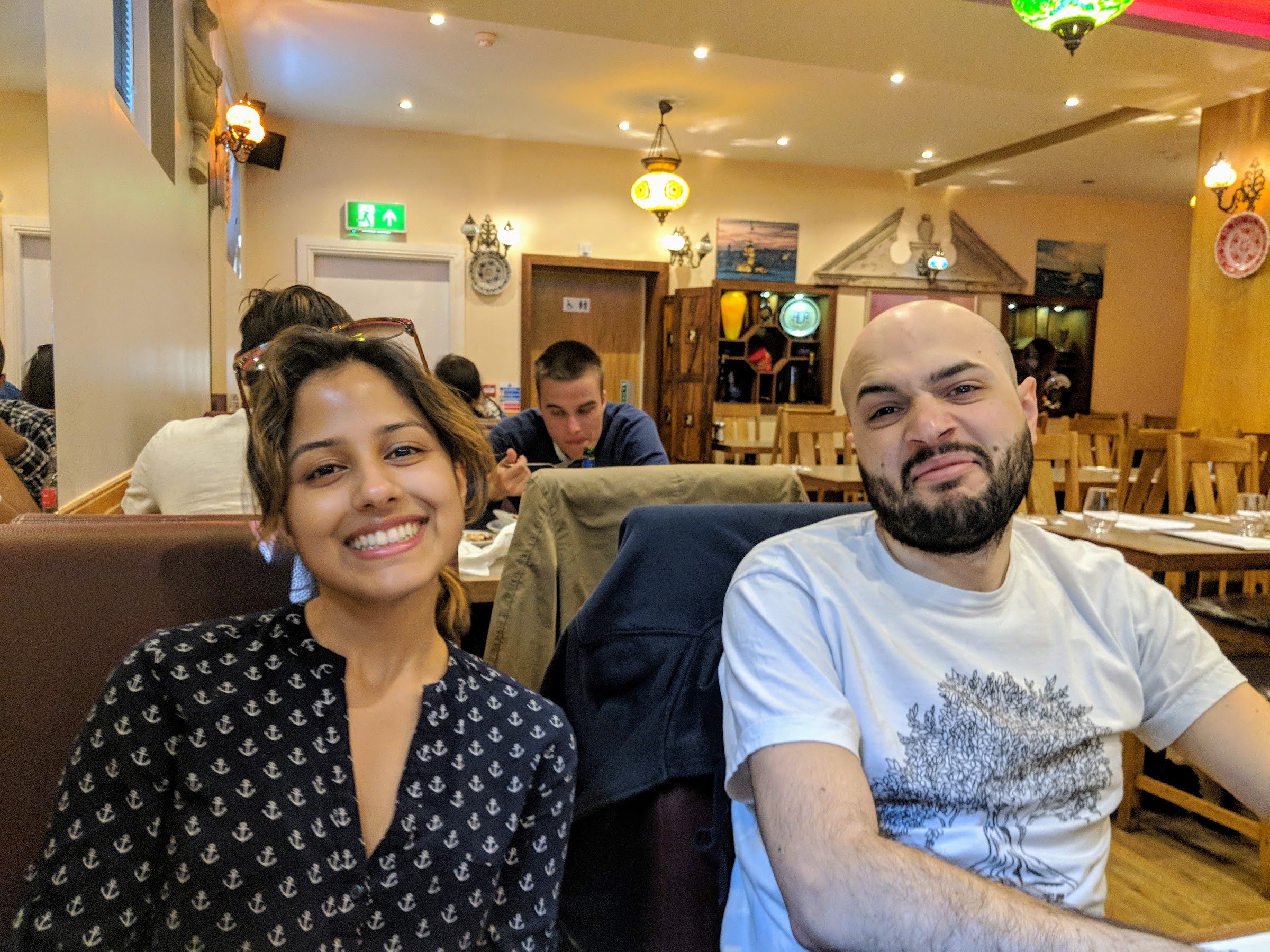 About eight months ago, amidst a lot of exciting new life changes happening all at once, all the routine in our home (that I desperately try to uphold for my own mental health and sanity) was thrown out the window. The one constant for me was probably exercising but that was only because my HIIT instructor is my friend, and friendship always holds me accountable. But one day as I sat complaining with this very friend about my low energy levels despite exercising often, she gently reminded me that what you eat contributes to most of your fitness in general. This was, like I said, around the time when Shane and I were getting used to a lot of new things including our lovely spacious kitchen, a massive upgrade from the CLOSET that our previous landlords called a kitchen, and it struck me that we'd never cooked a proper meal in this new home. Instead, we mostly resorted to takeaways, deliveries and ready-to-cook meals from the supermarket. My friend's remark reminded me that despite having actively searched for a new home with a nice kitchen just so that we can cook in an environment where neither of us felt guilty for hoarding all the counter space, we'd never so much as boiled pasta on our shiny new gas stove-tops (as opposed to the ridiculous hot plates at the old flat, BLEEEGH!).

Knowing me, it was probably that very evening that I sat down and signed us up for weekly Gousto deliveries - four recipes per week, four servings per meal. The plan was to cook enough for four in one go so that we have leftovers for lunch/dinner the next day. And this plan worked out so perfectly that it's now become ingrained in our lifestyle. These days, when we return from work on a day we've agreed is a 'cooking day', we go into autopilot. We turn up the music and reach for our gusto recipe cards. One of us pulls out the ingredients needed for that particular recipe while the other gets the pots and pans ready. Shane mostly does all the cooking while I help with some of the prep and all of the clean up. We have this system down to a science to the extent that by the time we sit down to eat, the dishwasher's loaded and the counters are sparkly clean.

But in November 2018, a few months into this new routine, two things happened:

We've maintained the order of cooking four servings in one go because between the two growing boys and me, we hardly ever have to worry about leftovers. And we also divide the cost equally between us which is an added incentive to cooking together.

I like to think that we've been a family of three ever since they let me be a part of their duo, but I think something about this arrangement of cooking, sharing, laughing, and eating together a couple of times a week has somehow made things official. I finally feel like I belong. Like I'm not intruding. Like I'm accepted for all my tininess and squeakiness and general annoyingness on account of being alive and present in their happy little bubble.

All we need now is for Zac to move into our spare bedroom and adopt a couple of pets so that we can all live happily ever after.

Get 60% off your first Gousto delivery + 30% off all future boxes for one month by clicking here.