On this day we planned to go to the Stonehenge. One of Britain's most iconic prehistoric monuments. We didn't even realise till we got to Southampton that we could make a short trip to the Stonehenge. It was only when our hosts suggested it that we thought, "Huh. Why not? THAT'S what we should do on our anniversary". To be honest, we didn't plan a thing for our entire trip. The night before our flight, I turned to The Husband and said, "So, we're going to Southampton tomorrow. What are we even going to do there?", to which he replied, "Oh, we'll figure it out". Typical us.

So the Stonehenge was also an impromptu decision and all we knew was how to get there. The plan was to wake up at 6 am to catch our bus to Salisbury and to "figure it out" on the go. But as you know from yesterday's post, the poor husband fell sick on the night before. He was burning up all night long and I was waking up every other hour to check his temperature. So when the alarm went off at 6 am, we both shared knowing looks, wished each other a happy anniversary once again, and got right back to the business of cuddling and sleeping in.

Our first wedding anniversary was spent indoors. We stayed in bed binge watching shows on Netflix, ordering every single meal and snack online, napping, talking, and laughing. Our hosts had a beautiful garden so some time was spent outdoors. And what do you know? This one day was a rainy day in Southampton. "Perfect weather", according to The Husband and I stopped myself from saying anything because I wanted my Little Sick Whiny-Pants to happy on our anniversary. 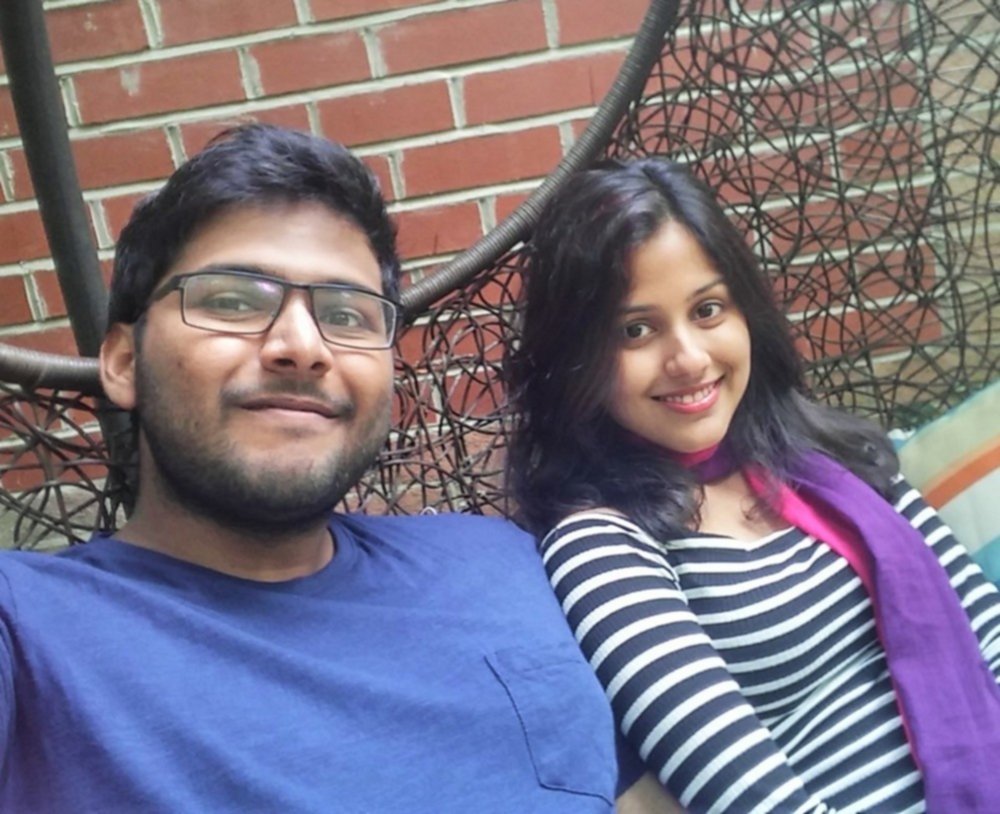 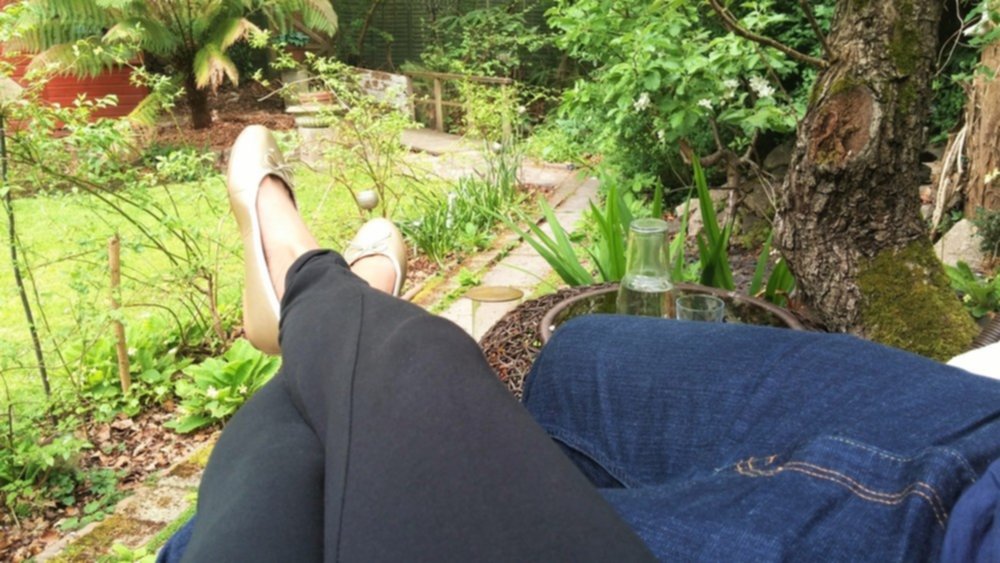 We happened to burst out laughing a lot from time to time because we couldn't believe what losers we were to have traveled all the way to the South of England to fall sick on the day of our anniversary, which by the way was what we were celebrating in the first place.

Also, the cat wished The Husband but ignored me. I feel ashamed to admit that I was hurt by her icy coldness. 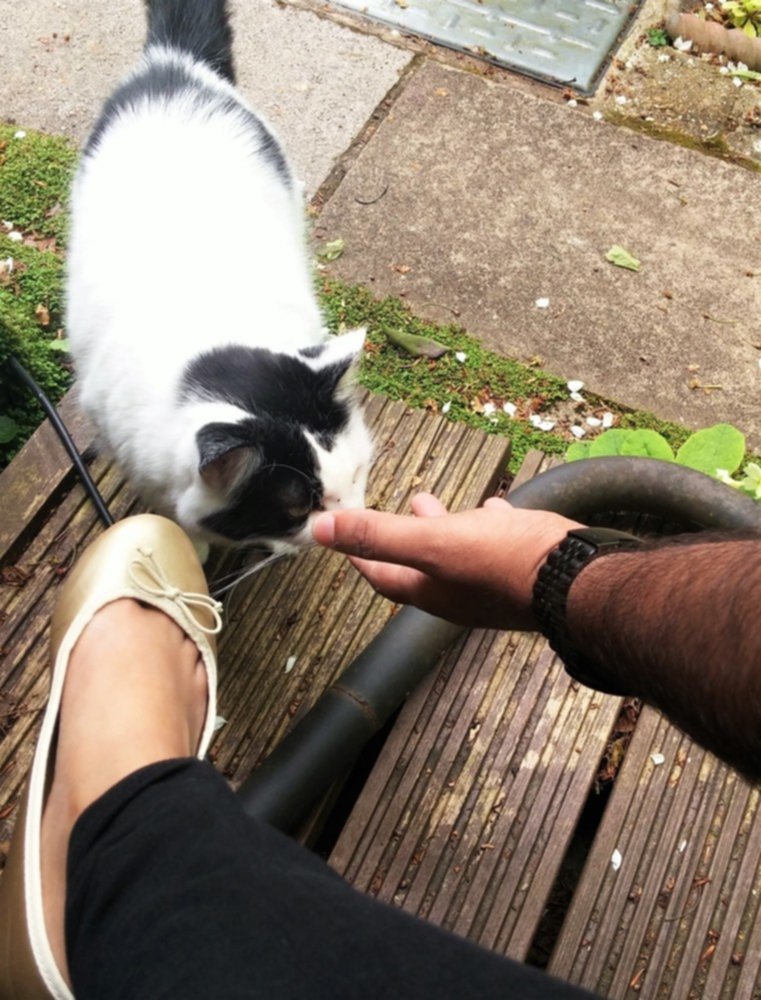 In the evening, he was feeling a lot better so we decided to geek out with a few board games that our hosts generously offered to us. 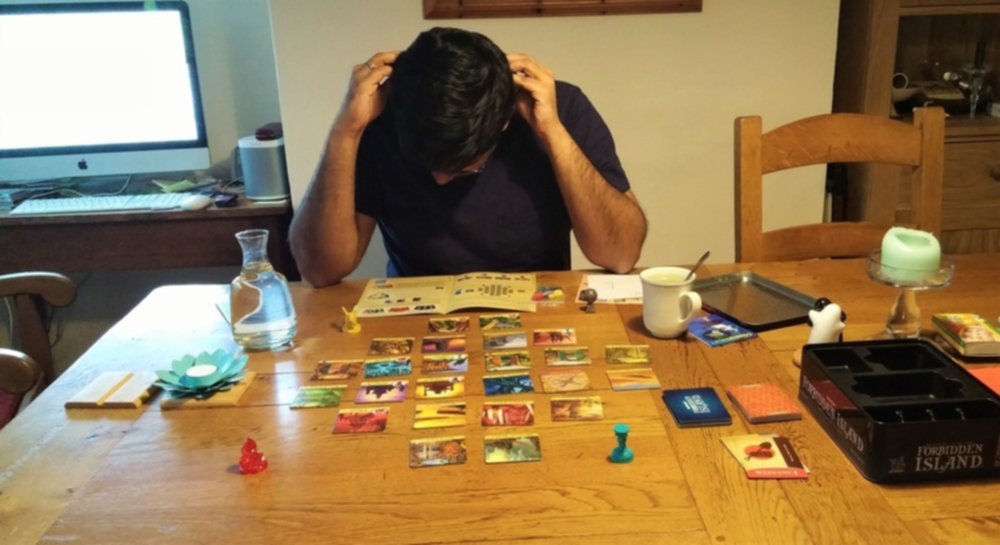 And before retiring to bed, we both agreed that it was a day well spent. It was spent the way we probably would have spent our anniversary had we not gone on a holiday. We spent the entire day simply being us. And now I think I wouldn't have it any other way :)