On this day, we woke up in high spirits because we'd booked ourselves a table at one of the most famous little pubs in Southampton Old Town for a special Sunday Roast.

So we took a nice long stroll through the Houndwell Park... 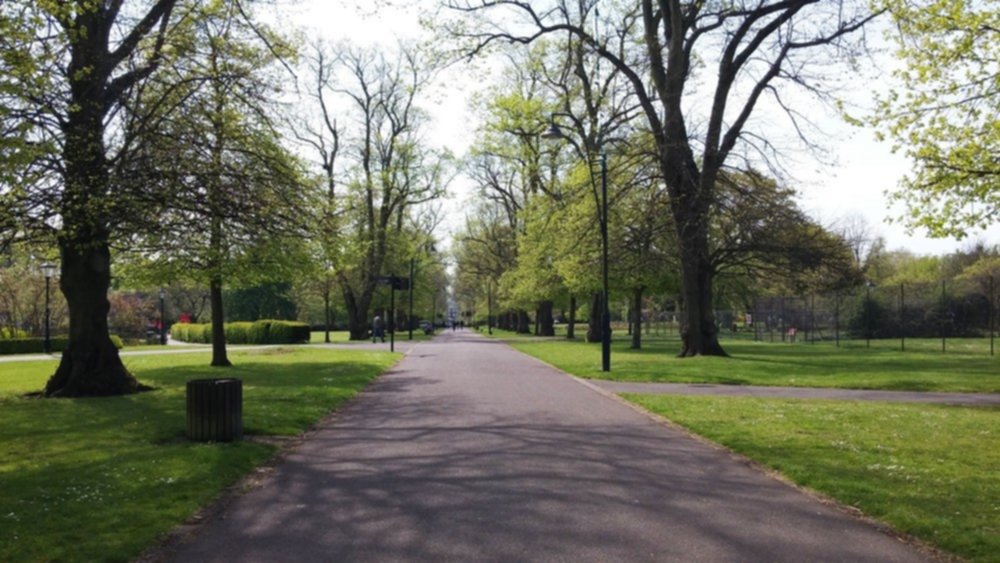 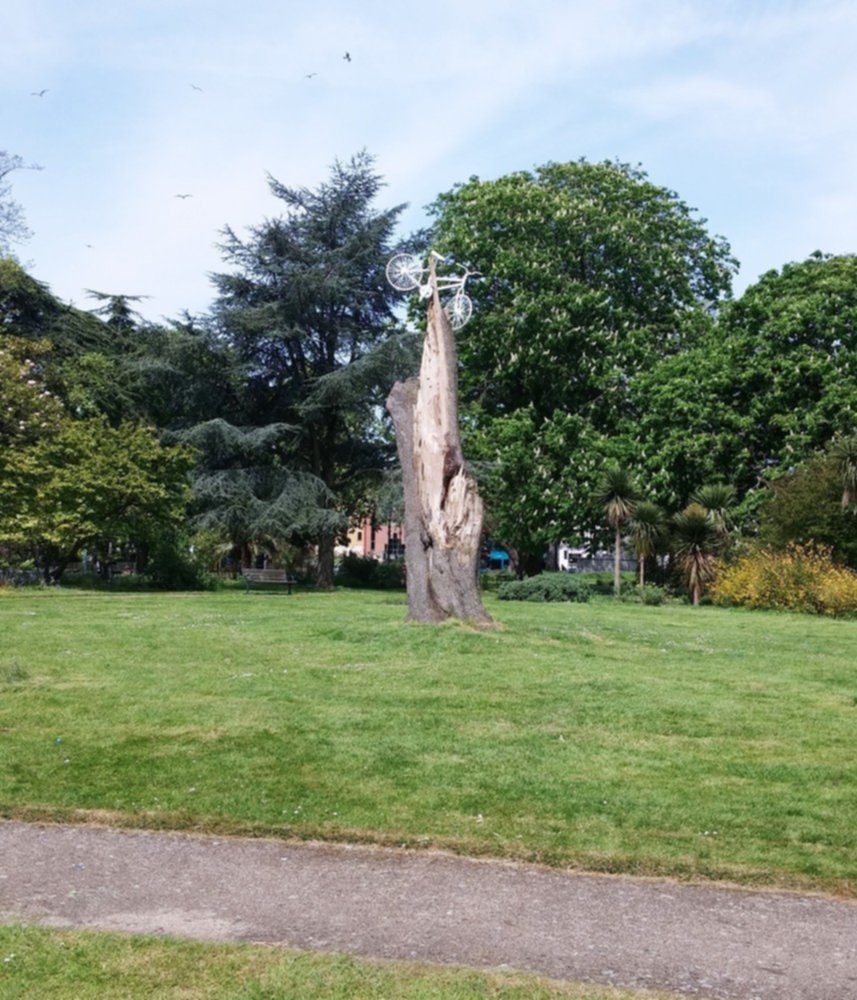 ...To get to Southampton Old Town: 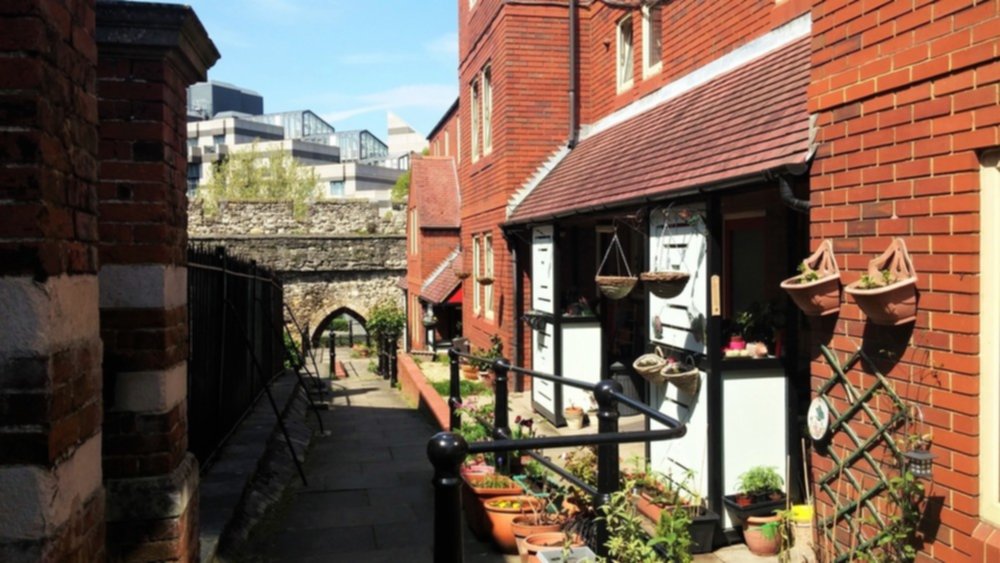 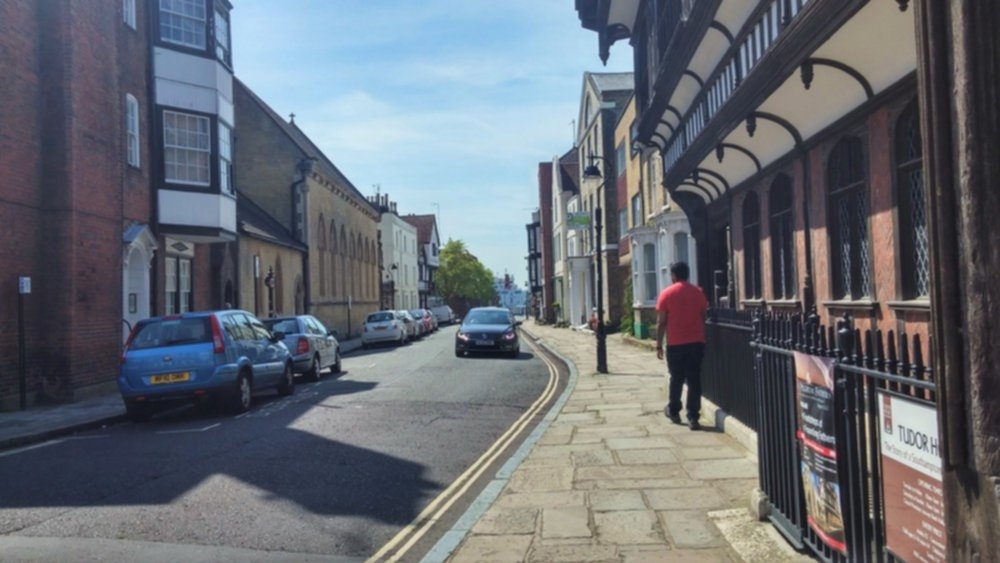 If you look carefully, you'll see the cruise ship that docked immediately before we got there.

We ate at The Duke of Wellington... 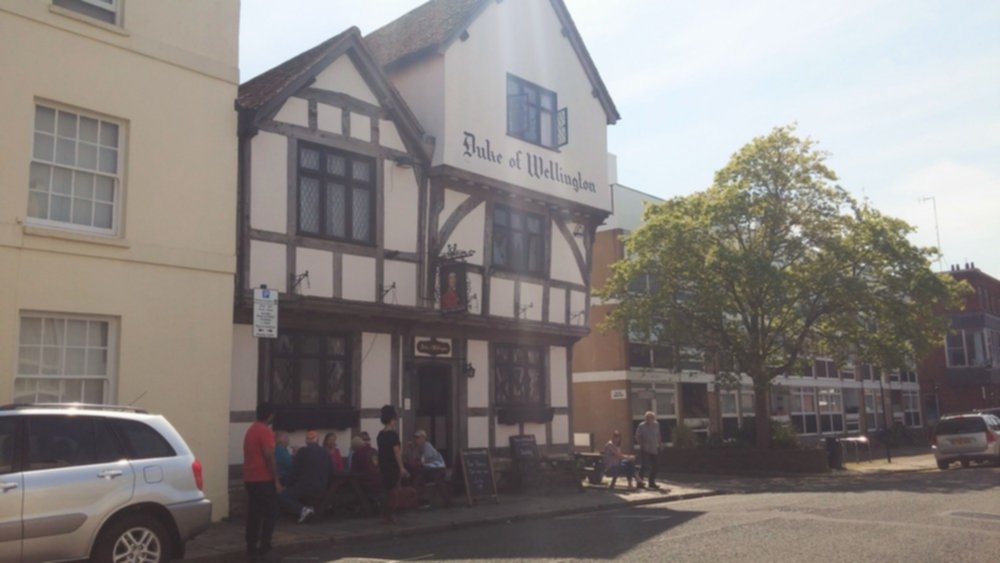 ...and I must say it was one of the best roasts we ever had in the UK. Also, short people problems:

The things tiny people have to do for attention.

I never take photographs of food simply because a) I'm not a good photographer and b) I ALWAYS forget when the food arrives. So this was taken after I'd had a few bites:

I know, I'm disgusting enough to post pictures of my half-eaten brunch :) But I promised myself that I'd take a proper photograph of the Apple Strudel that I ordered for dessert. 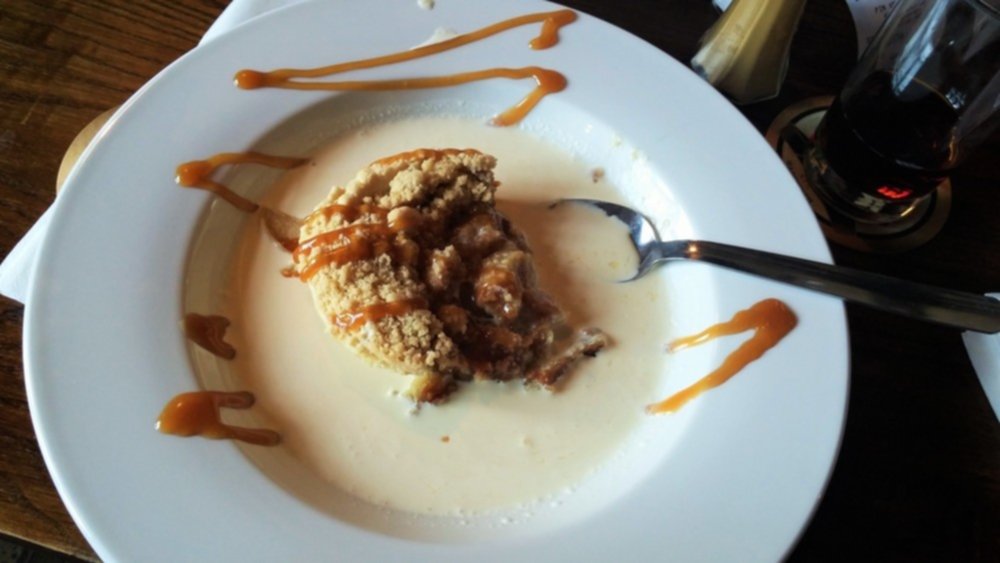 Ya, that didn't happen either. I completely forgot so that up there is a picture of my half-eaten dessert. If you listen carefully, you will hear the screams of food photographers and professional instagramers where you are right now.

Moving on, post brunch, we walked through the Mayflower park which is situated along the coast. 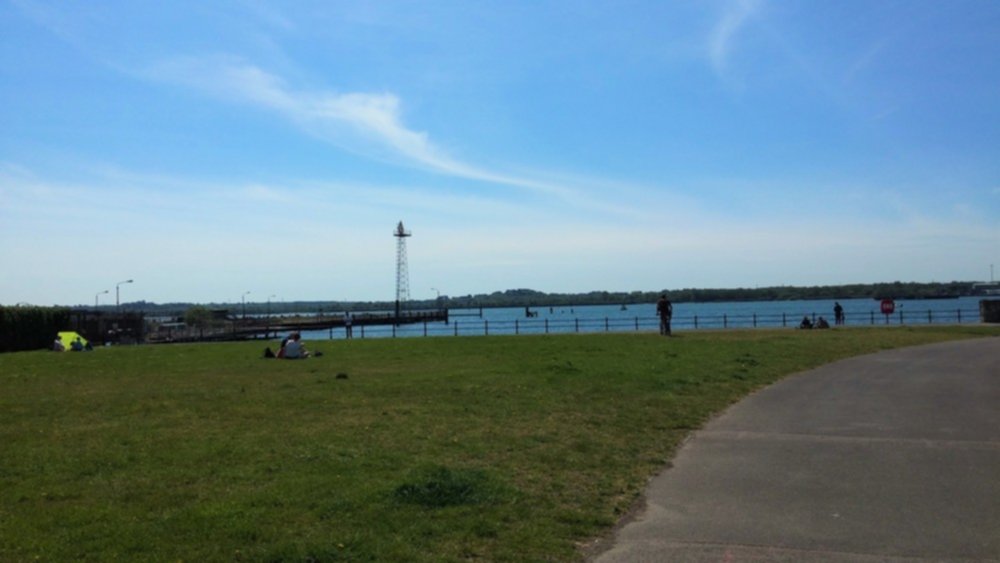 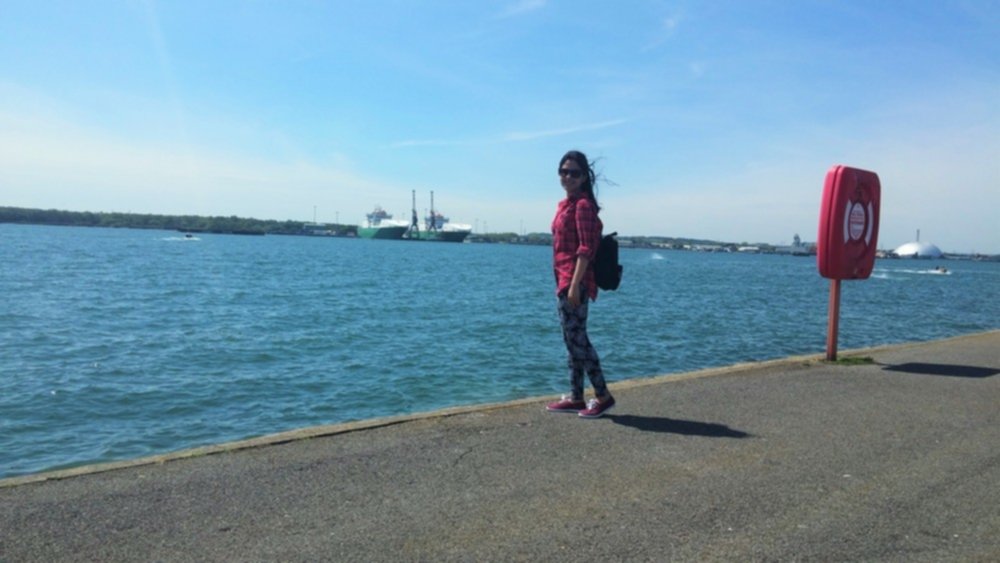 And it was so bright and sunny that even I felt like I needed to move to the shade. So you can imagine the fit Sir Grumpy Grumperson threw. After repeated complains about his headache, and his body pain, and more headache, and his incapacity to walk, and his "I wish I'd married someone who could physically carry me!", we decided to get a cab back home to take an afternoon nap. Little did I know that he was actually showing symptoms of an actual fever that he later claimed to have picked up at Jesters. See, this is why you should never be a fuss-pot on normal days because YOUR WIFE WILL NOT TAKE YOU SERIOUSLY WHEN YOU ACTUALLY FALL SICK. Moreover, he later confessed that he'd been walking around with a blocked nose and a sore throat for two whole days because he "thought it'll pass". The best part is, even at this point, I wasn't convinced that he was actually sick. I thought that it was just another tantrum to get out of the sun. Because after the nap, when we geeked out playing Risk for a few hours, he looked perfectly healthy and happy. 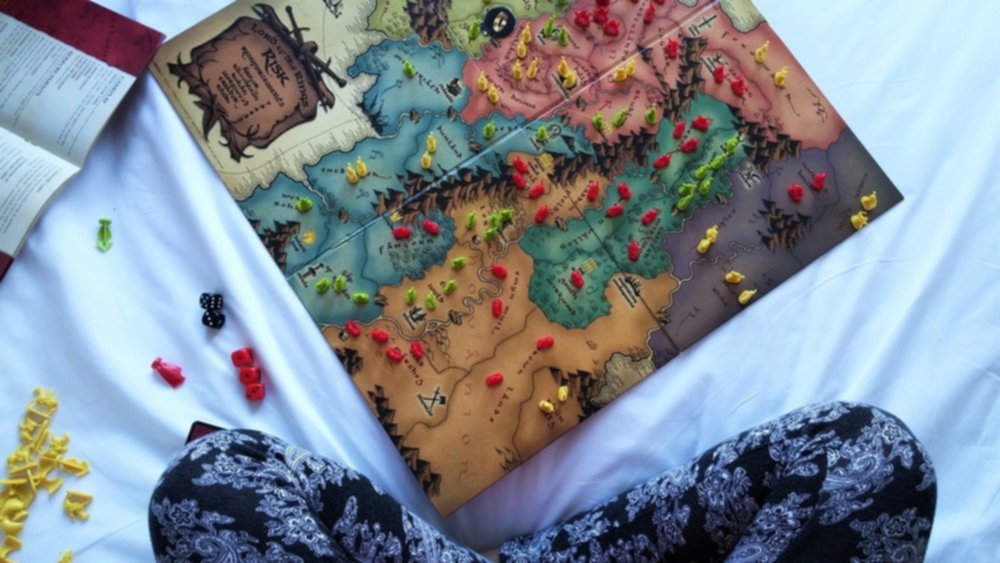 It's only post dinner when he said that he wanted to sit down during our 10 minute walk back to the accommodation that I figured something was seriously wrong. We thankfully purchased some medicines that evening and on that night, neither of us slept well because my poor husband was down with a pretty serious infection. He was burning up all night long. And the next day was the day of our first wedding anniversary.