On Saturday morning, I woke up to an empty bed with a confused brain that had no clue whatsoever about what the hell was going on. Where was I? Where's that shitty pop music coming from? Where's Shane? Is that bacon I smell? Did you disrespect my authoritaaaay and start making bacon and eggs on Pancake Day, SHAAAANE? So I jumped out of bed to confront him with all those questions.

What I saw next will forever be engraved on my brain and heart as the sexiest thing ever. Presenting the sexiest man on earth with the sexiest (almost non-existent) ass in the planet, swaying to shitty pop music at 10 a.m on a lazy Saturday, making Bacon Pancakes (my favourite breakfast in the world): 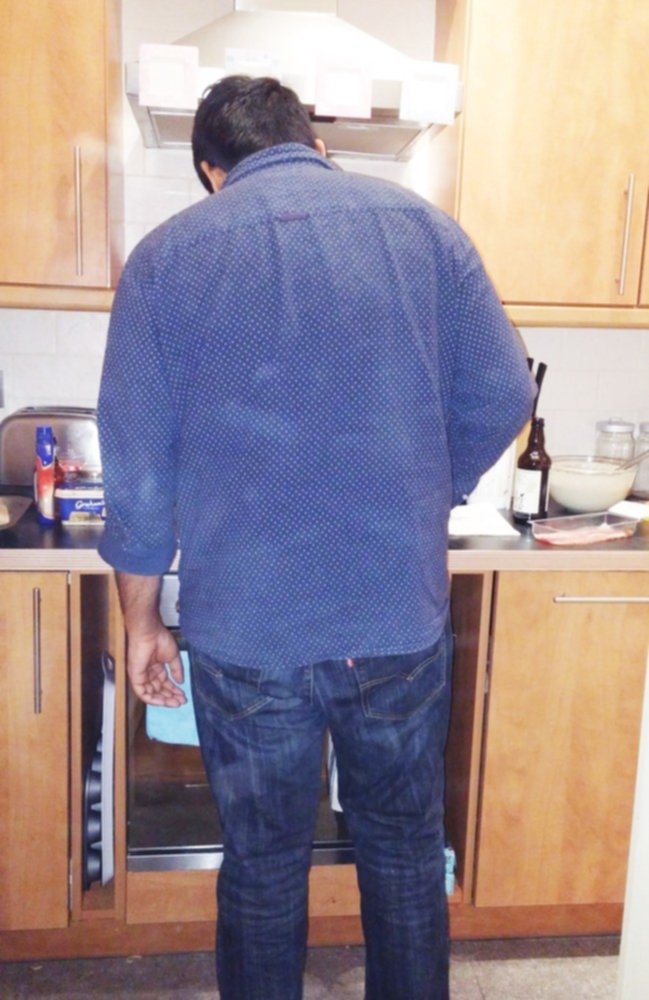 Seriously, whoever invented bacon pancakes did the whole world a huge favour by bringing together two of the best things that ever happened to humankind.

But coming back to the sexiest man with the sexiest (almost non-existent) ass on the planet, here are 5+1 reasons why he's so unbelievably saaaxy: 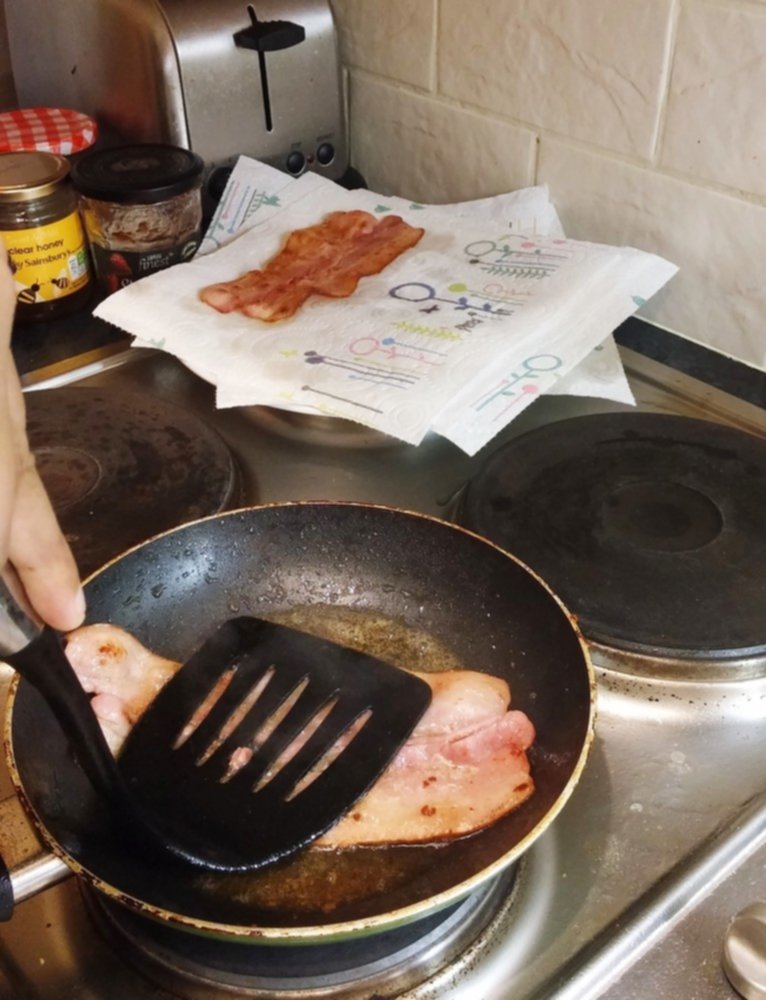 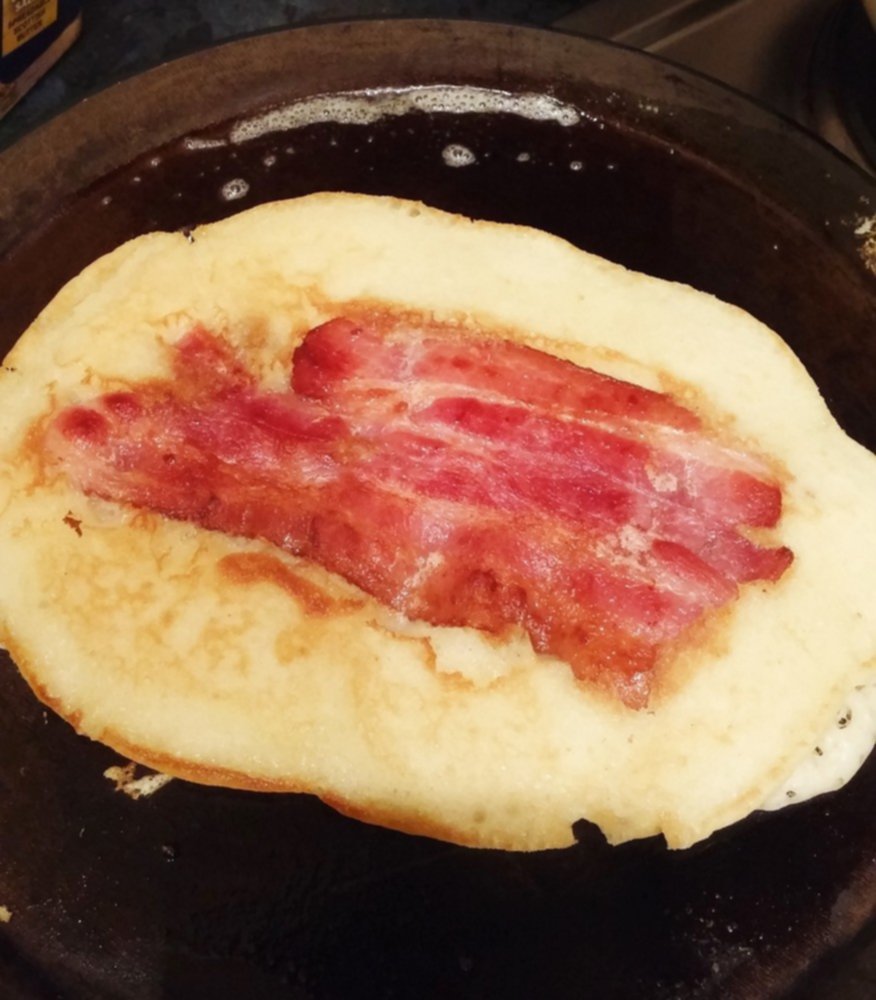 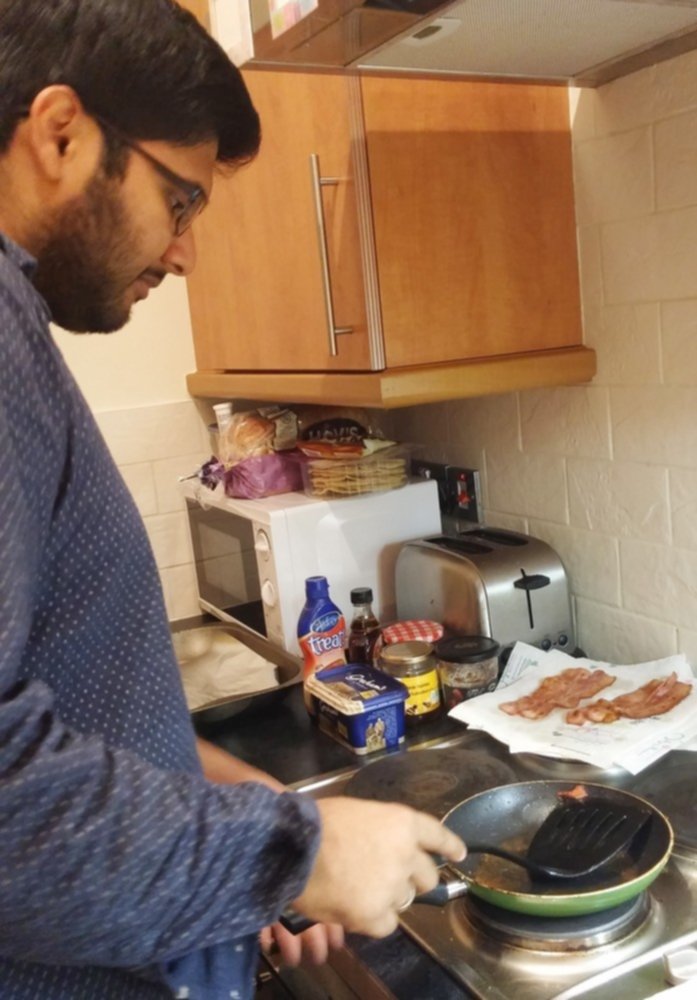 (Oops sorry! Forgot to take a pic of the food in the oven but if you look closely at the pic above, you'll see a baking sheet in front of the microwave.) 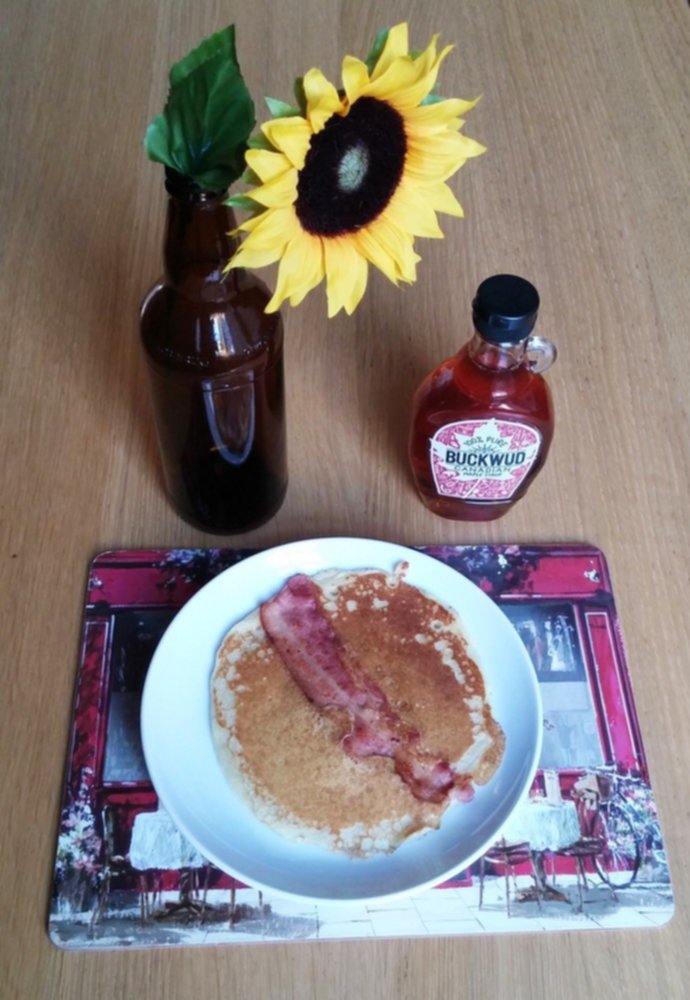 All shapes and sizes, just for me :D 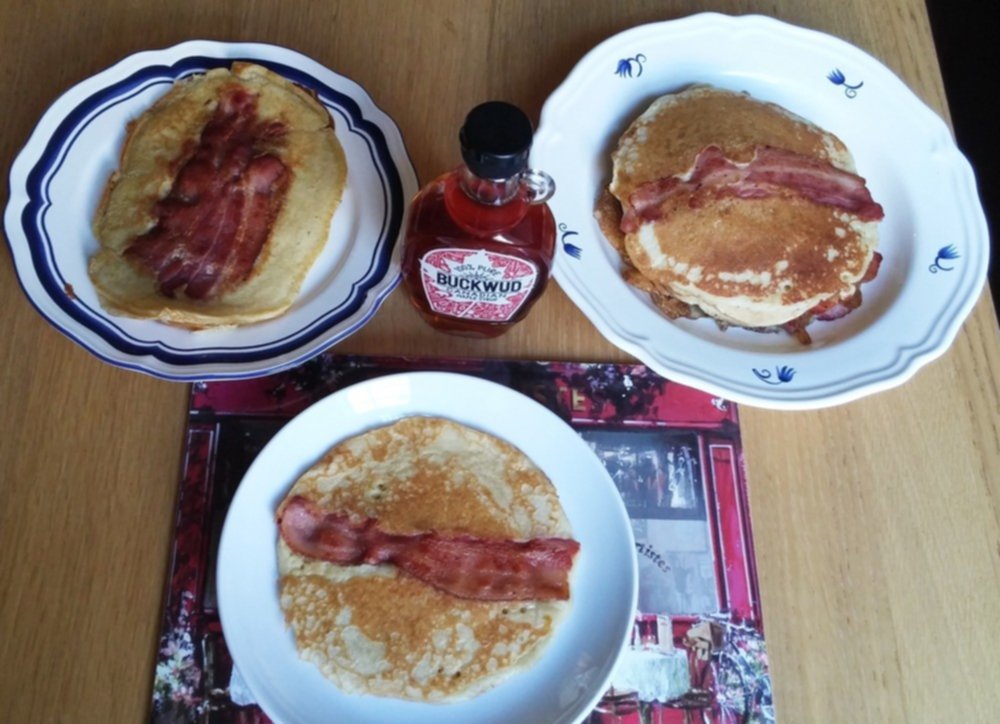 And the sexiest of them all, 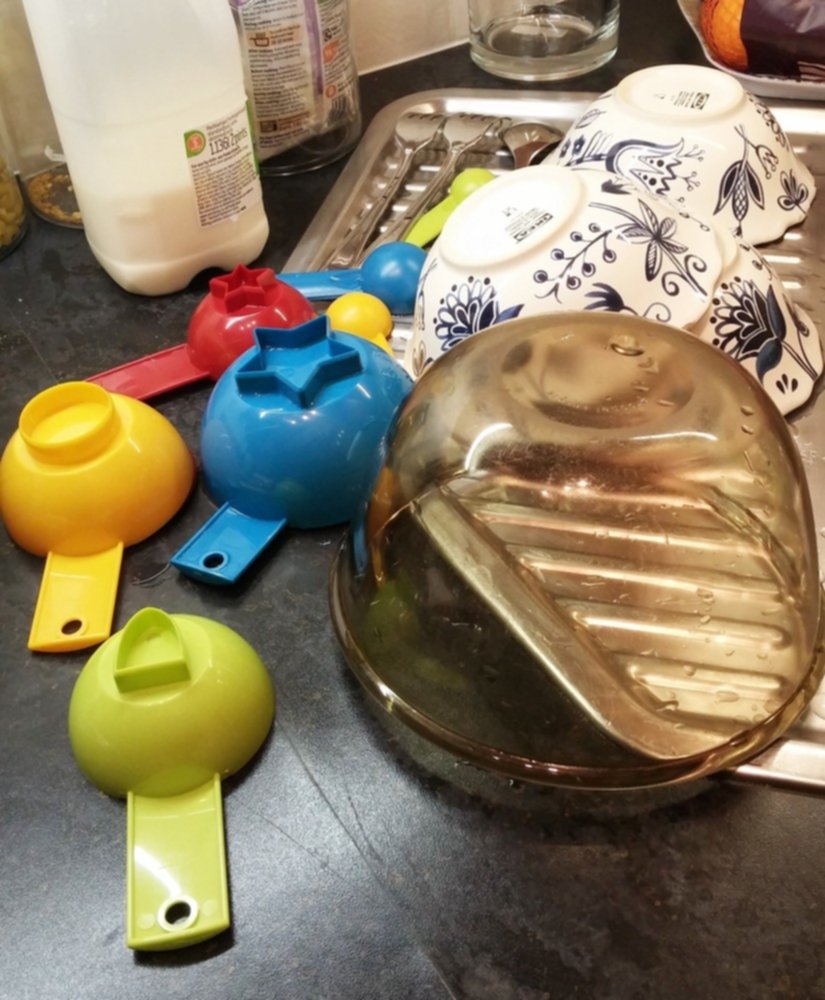 And I have failed miserably at artistically capturing all of these beautiful moments. Ankita + A Camera = A Disaster Waiting to Happen.

So to kick-start Valentine's month on and at 22 Nelson Street, first of all, check out the new banner and blog logo for the month! And here's the first post on how cooking for your partner is truly the sexiest thing on the planet. Because this isn't merely cooking for cooking's sake or for the sake of survival. This is cooking with the special ingredient called "luuuurve". This is about taking the effort to make something your partner loves from scratch. There are so many ways to tell a person that you love them. And the best way of all is to cook something that goes straight to the heart. Literally straight to the heart to kill you with cholesterol. And maybe even a little bit of diabetes. You could even be responsible for a heart attack but who cares? It's the thought that counts :) And if I say one more lovey-dovey mushy-vushy thing on this website, I'm gonna have to slap myself *self slap*

Instead, I'm gonna make him something extra special that'll literally go straight to his heart for dinner tonight. Any guesses?