Last Saturday happened to be one of those few instances in life where you find yourself in the company of people you actually want to be around, when time flies and you forget to look at your phone (except, maybe, to share embarrassing childhood photographs of your husband), and laugh so, so hard at some drunken stories that I'm so, so going to share here. It was a house warming party at our friends' place so before getting into a lot of detail, let me begin by talking about my shopping experience with The Husband when we went looking for an appropriate house warming gift. Can you already picture me rolling my eyes?

The Husband and I embarked upon a journey through various stores, on a mission to find a house warming present. We'd been in and out of around three stores in just half an hour because The Husband kept rejecting all the things I chose. "Who even gifts something like that?", he would say while I meekly set things aside. The only reason why I took his opinion so seriously was that, shabby as he may be on most days, that man does have some impeccable taste. Some of the best items of clothing in my wardrobe were chosen by him. Some of the best stuff in our home were chosen by him. Did he annoy the fuck out of me? Yes. Did I swear to myself that I would never take him shopping with me again? Yes. But I chose to curse under my breath until we found a gift that we could both agree upon. Finally, in store number four, The Husband had a sudden realisation. Here's exactly what he said, followed by what I thought:

"It's a house warming party."

~You're getting there. I'm still waiting.~

"So that's why you were looking for gifts for the HOUSE and not for the people living in it."

"I just realised that all those things I rejected earlier weren't so bad, after all."

See, that's the point where I jump in the air and slap him. But I'm more mature and understanding now. So instead, I just said, "C'mon, Shane! Get with the program." and forgave him for zoning out. Not really, though. I'm going to use this against him the next time we fight.

But do you want to know what he bought anyway? 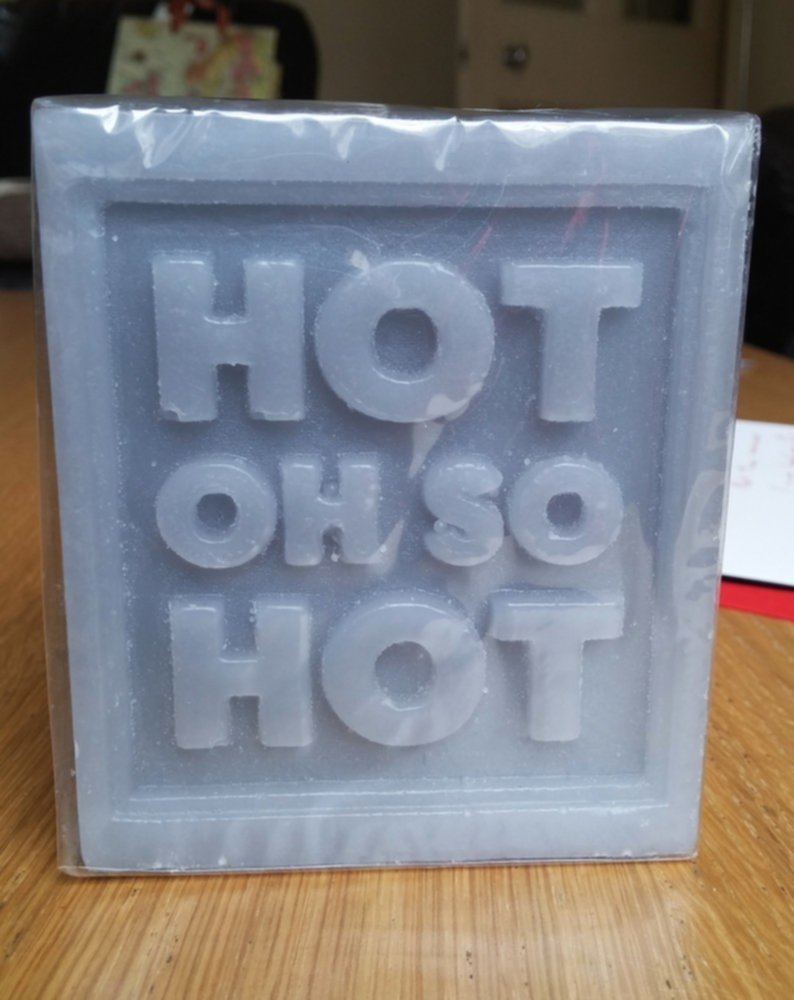 He saw this candle that makes no sense to anyone but him, and didn't go well with the theme of the gifts we were buying. But he just had to get it. He started giggling the minute he saw it and made me realise that I was married to a 10 year old child. He went back to being useless after he paired his candle with a pack of "Achissues" tissues and threw a fit when I asked him to choose between the two. No more shopping privileges for Shane.

Also, on Saturday morning, he realized that we were travelling to this part of the city for the first time so we decided to take a cab there. Because it's nearly impossible to get lost in this day and age. But that evening, The Husband suddenly turned into my dad and said, "We have to start NOW. We can't afford to get lost. Or late". And so we arrived at the venue, not 5, not 10, but 30 (!) minutes early. And guess what? Our host was out getting some last minute stuff for the party. And it was drizzling. And it was my once in a blue moon good hair day. I don't mean to point any fingers but it's this attitude that landed us in that situation: 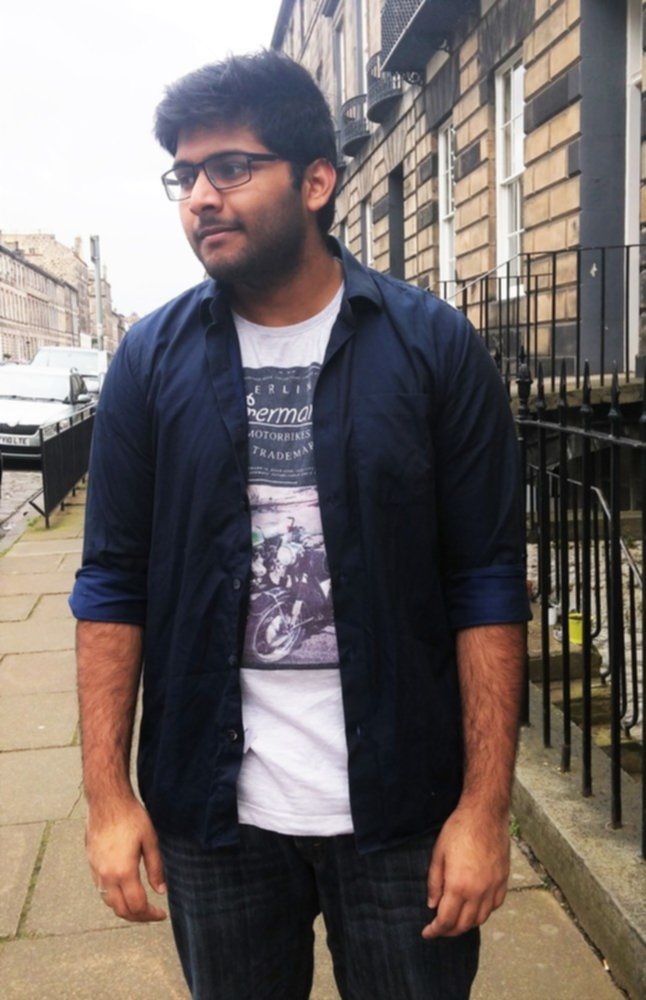 Shrug and Meh. All the fucking time.

But all's well that ends well. The hardships I endured finally paid off soon after everyone arrived and started talking. One thing led to another and everyone started relating the funniest, most messed up drunken stories they knew, the gists of which I shall share here. Your nightmares can thank me later:

There were more, but I've decided to stop at 5. They also happened to notice how I write about all of The Husband's embarrassing stories on my website but hardly ever mention my own. So here's the deal. One of those stories is mine. Not too hard to guess, is it?