Now that I have tackled the whole sleep, discipline, and daily routine situation, I have taken up two new resolutions, and keeping up with them has been the most fun so far. These are resolutions that are truthfully, the easiest to keep and they have been doing wonders to my overall mood.

For those of you who have no idea what I'm talking about, here's a gist. In September of 2016, I started taking tiny steps towards improving my life and overall happiness.

Because now, I've finally moved on to two new resolutions which have been too much fun. I never knew that I was even allowed to enjoy myself so much in the process of getting my life together.

Starting in March and April (and hopefully going forward), my goals are to

I've been living in Edinburgh for close to two years and there are still many parts of the city that remain unexplored by me. So I've decided to set aside some time every week to explore something new. This could be something very touristy and mainstream, or something that only a local could chance upon by accident. You never know what hidden gems you end up finding in your own neighborhood.

Also, in the past six months, I've been pretty much holed up in front of my computer, working, writing, recording and what not. It's been a crazy time and on most days, I felt frustrated by the lack of a routine. Often, I would cancel plans with friends because I could never predict what my life would look like in the next few days and I also found myself getting burned out as a result of letting my hair loose while I struggled with a neverending to-do list.

With getting my sleep schedule in order over the last 2 months, I now have a better grip on my time. So I've taken the conscious decision to spend more quality time with the handful of friends I have, be it over a nice long chat on the phone, or in person. I now know with near certainty what I'd be doing on each day of the week. So making plans and sticking to them is much easier. Moreover, why wouldn't you carve out time for the people you love?

In the past two weeks, Shane and I have been doing a pretty good job of trying new things, going to new places, and spending time with friends. Last week, for example, we finally booked a table at a dungeon bar we've always wanted to go to especially since it was a mere two-minute walk from our home and we happened to walk past it every single day. And last Saturday, we finally decided to explore Dean Village which is a quaint little residential area, a mere 20-minute walk from the city center. It's famous for its scenic beauty which is enhanced by the Water of Leith flowing right through it.

But unexpectedly (or quite like the turn these strolls are expected to take), we ended up discovering the Dean Cemetary, a part of which is also the Commonwealth War Graves.

Shane and I have always enjoyed walking through graves because they're always so full of stories. We often find ourselves sympathizing with parents who lost their two-month-old baby or wondering why the mother was never buried with the rest of the family in the family grave.

Interestingly, one of the first graves we came across was that of an Indian doctor and his wife. 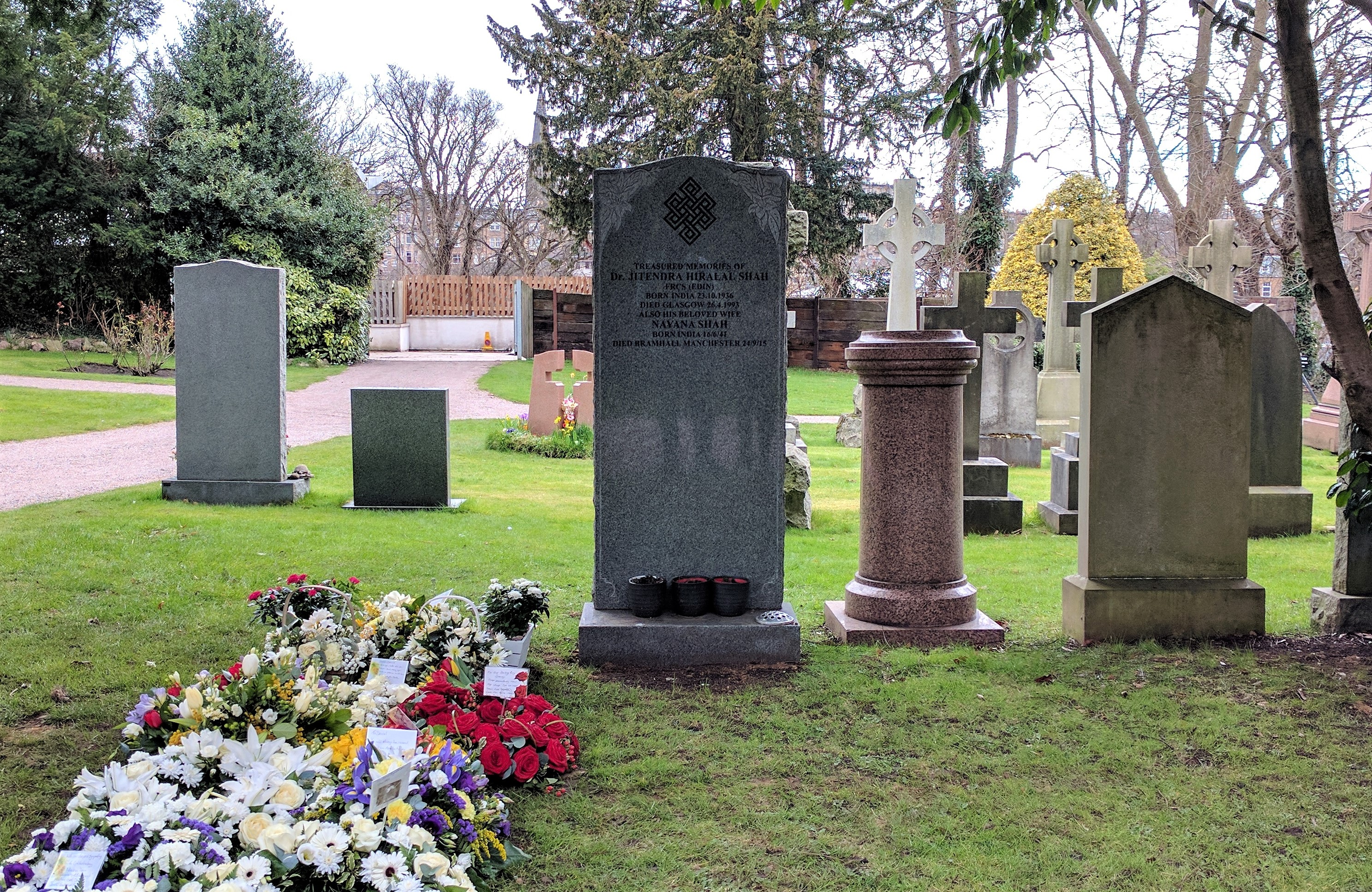 They were both born in pre-independence India and for a while, we stood there wondering what it must have been like for them to live and die in the UK back in the day. We wondered how even back then, someone made the conscious choice to bury them as opposed to the traditional Indian way of cremation. We wondered why they were buried here and not taken back to India. So many questions, and so very fascinating!

Another interesting grave that we spent a lot of time looking at was this one: 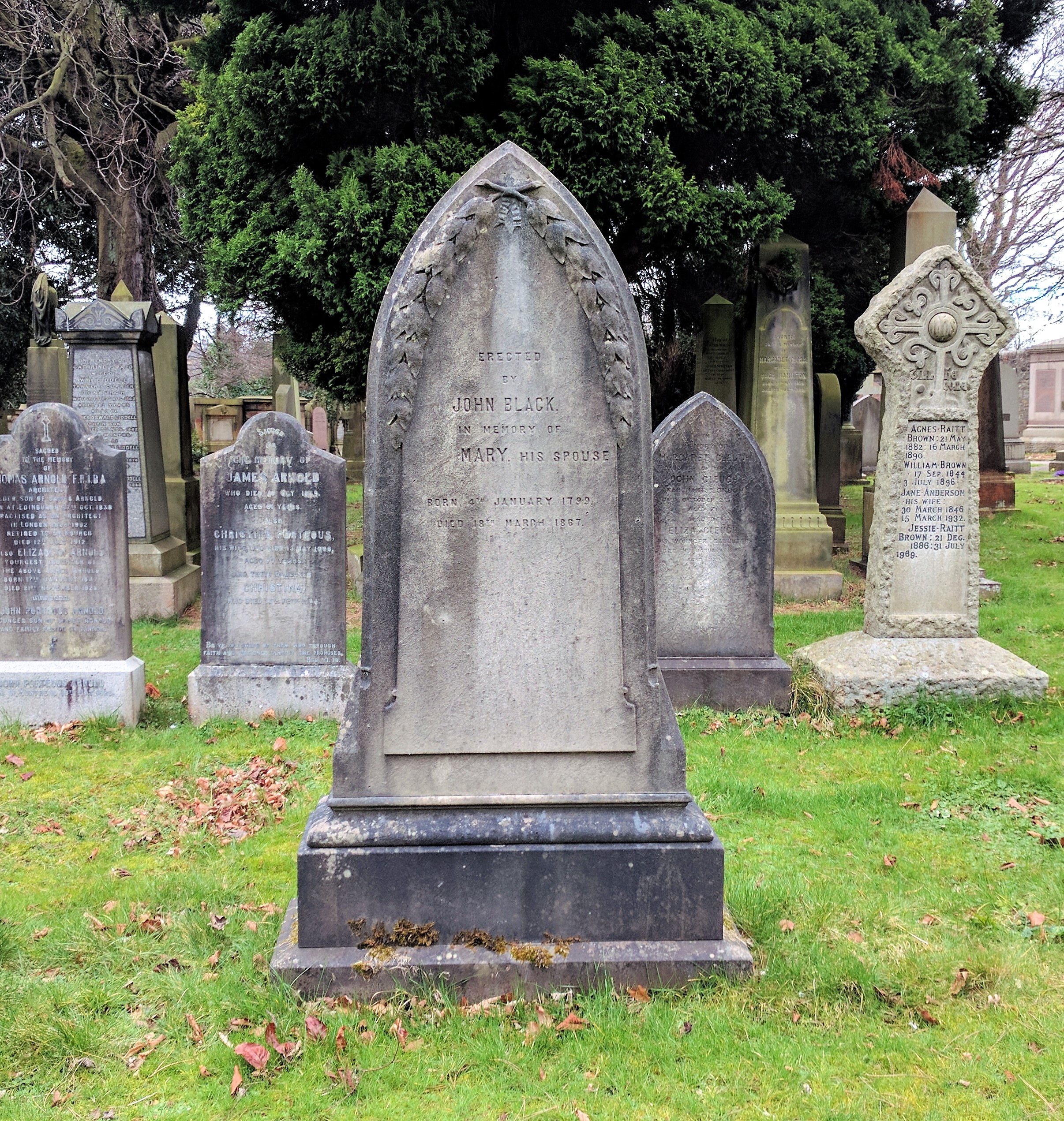 Another interesting discovery was this building that we'd seen from the distance as we'd been making our way to Dean Village. 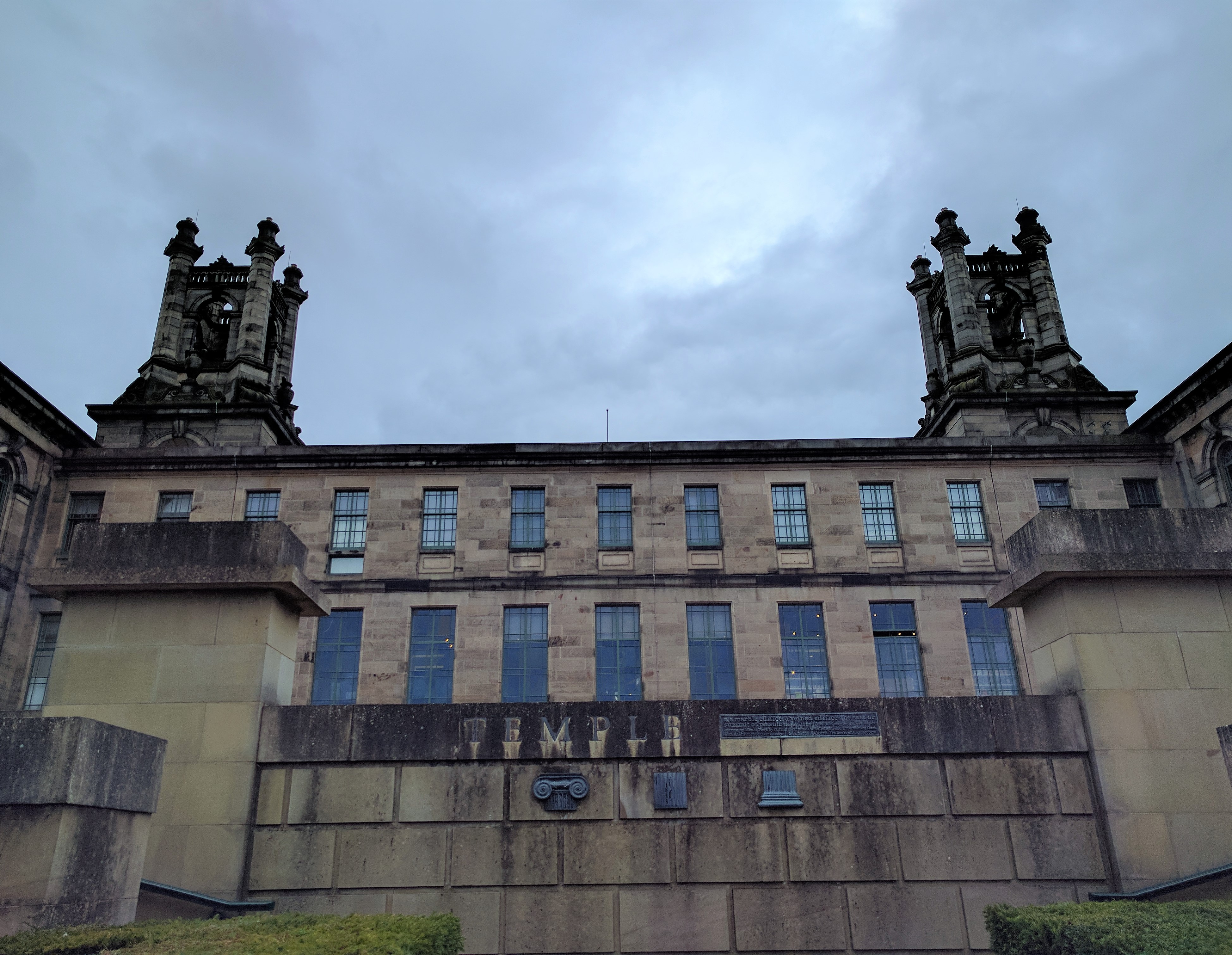 We didn't plan this, but we ended up right in front of it as we exited the cemetery. Turns out, that this is the Scottish National Gallery of Modern Art. And it's an absolutely stunning building.

We thoroughly enjoyed our little stroll through the village on Saturday, and happily took in all the bonuses that came with just stepping out of the house and going on a walk. 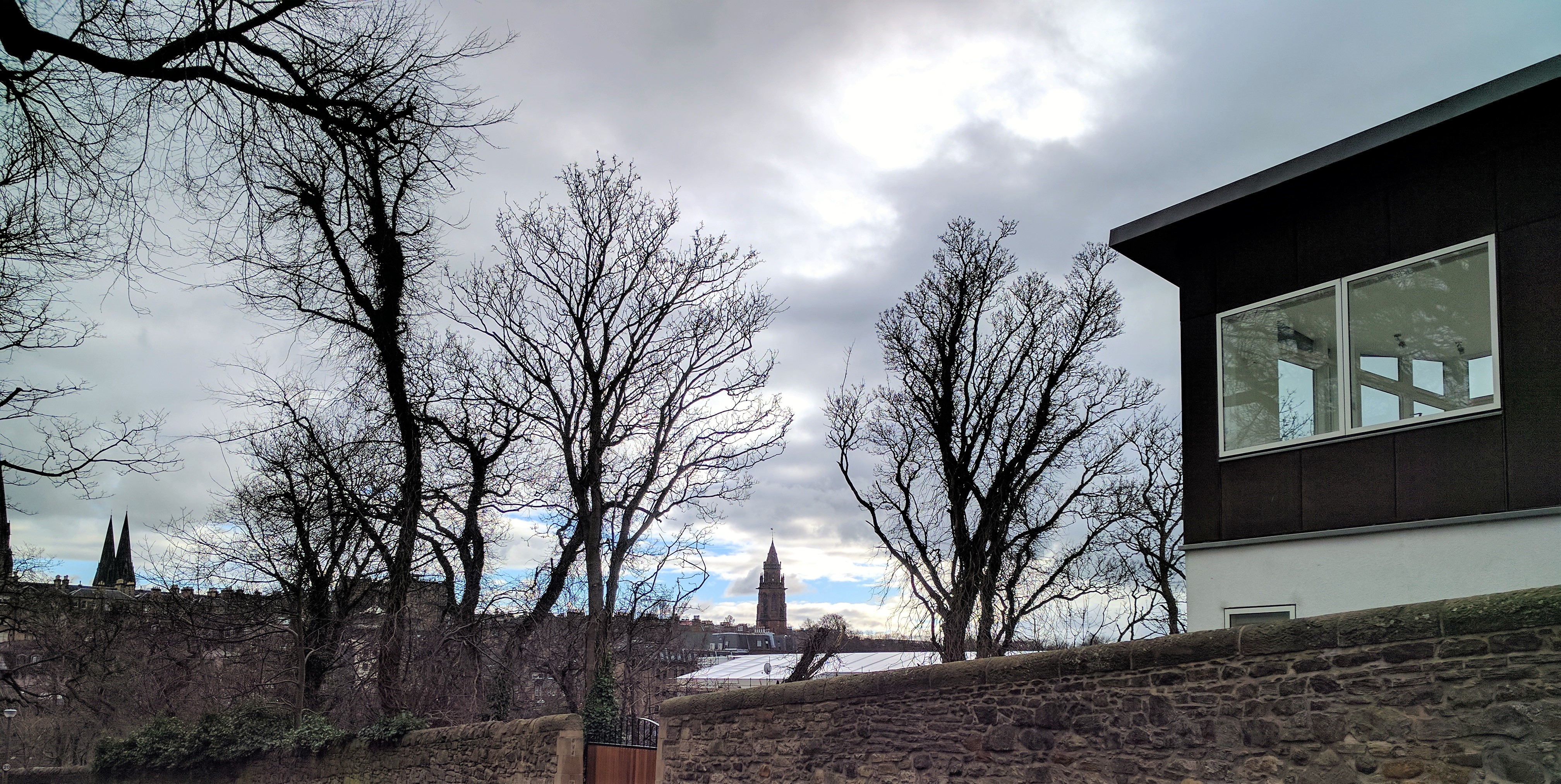 We spent the rest of that evening playing Exploding Kittens with The Bromance and he even got the expansion that came with a 'Cone of Shame'. 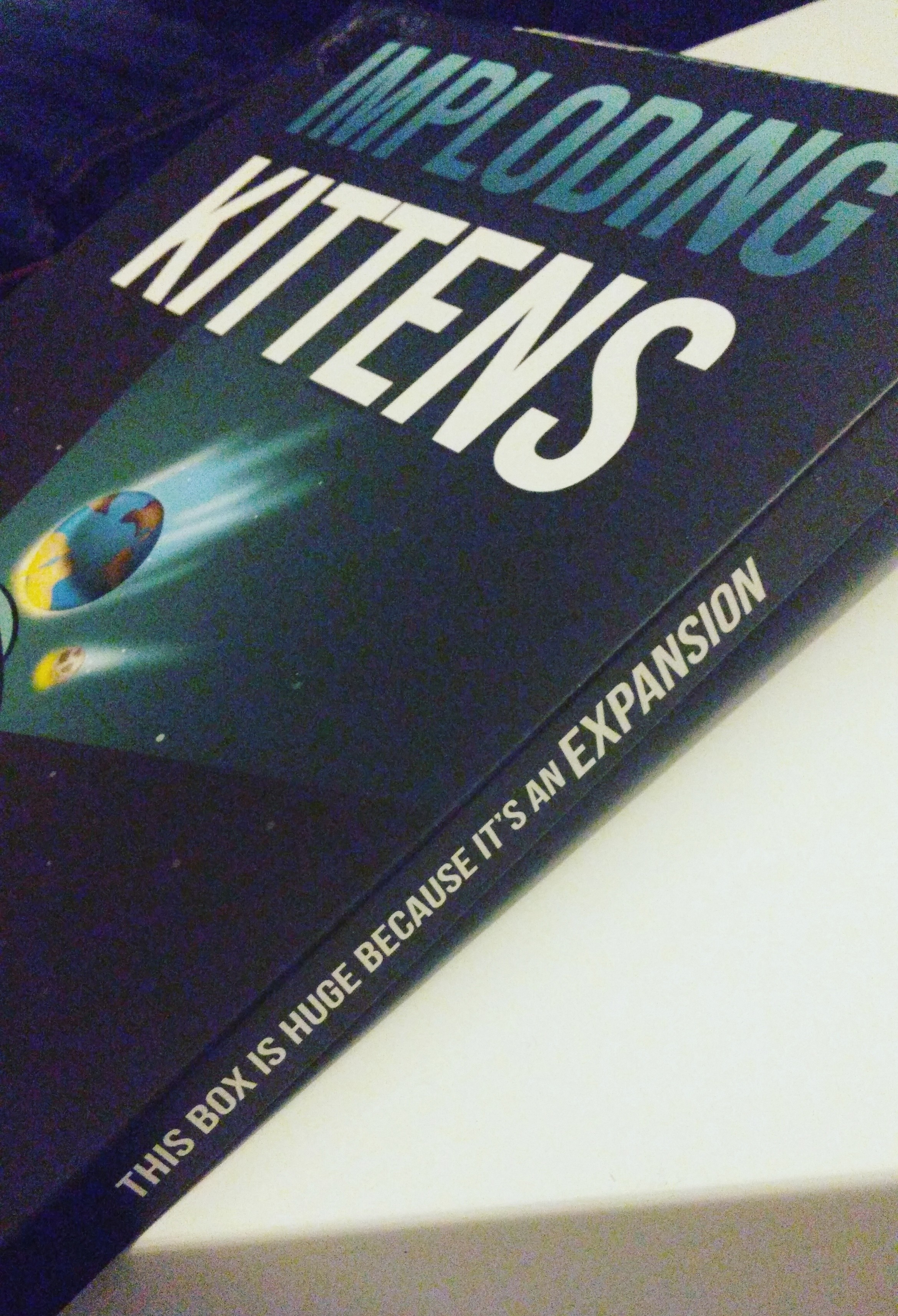 This Cone of Shane as we later came to call it, was to be worn by the player who forgot the order of play most often. We just made Shane wear it even before the game started because we knew he was going to forget anyway. 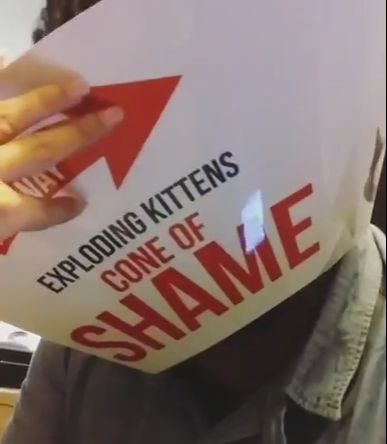 As you can see, last weekend was well spent and I'm already looking forward to keeping this resolution. It mostly costs me nothing to keep it but what I get in return is priceless.

I hope you've had a refreshing weekend too, and I'll see you tomorrow!