I was sitting on my couch, talking to my parents this morning when the mailman gave me a heart attack by shoving things that were not meant to be shoved through the tiny slit on my door. For example, a 454 pages thick novel. If such a big book could actually fit through what seemed like a very tiny opening, then maybe the myth that children come flying out of tiny vaginas might actually be true. I might even try it some day.

But what has inspired me to write this post today is something that came along with this book. It was a liquid lipstick that I saw someone on YouTube wearing and thought was absolutely gorgeous. I found out what brand and colour it was, tried to find it on Amazon, realised that it had to be shipped from the US, paid extra for shipping, and waited in anticipation to get my hands on it and start looking like a diva already. So when it arrived this morning, instead of my usual thing of gushing over the book first, I took this lipstick to the bathroom and tried it on. That's when I remembered that I was brown and that sometimes the things that look good on white people don't necessarily look good on people with my skin tone. FML.

So here's a list of things I've spent money on in the past, only to regret later:

And when I tried making the icing, I realised that a) I didn't have caster sugar and b) I didn't have an electric mixer. So the icing was a fail, but the cakes turned out okay. A lot of drinking must have surely followed because I somehow convinced myself that I was a good baker and the only thing in the way of my baking success was the lack of caster sugar and a hand-held electric mixer. So I bought this. 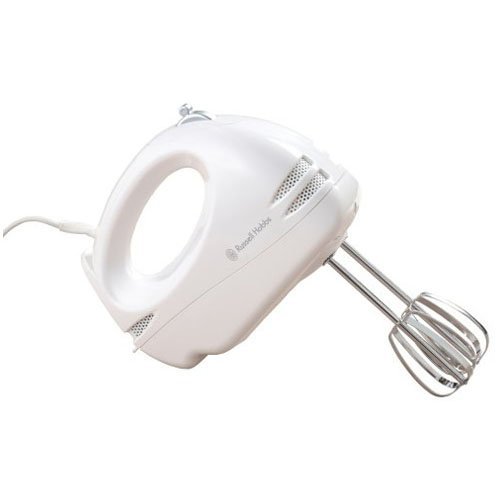 And never used it. Ever.

There are a few more that I could add to this list, like a bunch of plants I killed and a few clothes that arrived in Shane's size instead of mine, but documenting them here would just be sad. Sadder than the fugly 'Queen Bee' bag that I'm carrying in that post image. Sadder than the fact that my husband actually bought it for me, and that I could maybe fit in it, and that I still carry it around every time I go grocery shopping. That's my sacrifice for the environment. I'll accept aaalllll that sadness for the sake of not having to buy extra plastic bags because global warming is a real thing y'all. I'm on team Leo especially now that it snowed more in Greece than in Scotland.

But let's all stop feeling sorry for me for a minute and turn the attention on you guys. Before you all go off and have a hell of a weekend, tell me in the comments below if there's anything that you regret buying. And then, share this post with 10 people so that you buy something useful this weekend. See you on Monday!