When I was first brought into this house, there was a lot of talk about finding replacements for me. My owner and his wife often discussed how they should get one of me for every room in the house and one even for his work. All that talk about replacing me left me devoid of individuality and self-confidence. I never thought I could love myself again.

Two days after I got here, my owner asked his wife to remove me from my seat on his nose. The way she yanked at me, made me feel like she was attempting to break my bones. My legs almost came off with the force she applied to them. My owner was not pleased. He told her that they had paid quite a sum of money to get me, so she should be more careful while handling me. That day was the highlight of my existence. On that day, I felt loved and cherished. He was there to look out for me. That day, was the best day of my life.

After that day, everything simply went downhill. They, as a vicious couple, had given me hope, only to snatch it away from me. I wish they had gone ahead and found all those replacements instead. I wish they'd done it. 'Cos then, I would have been spared of all the sights I've had to see, all the things I've had to endure.

~Written from the perspective of The Husband's ONE pair of spectacles that we abuse daily in this household.

I think spexy might be trying to send us a message here: 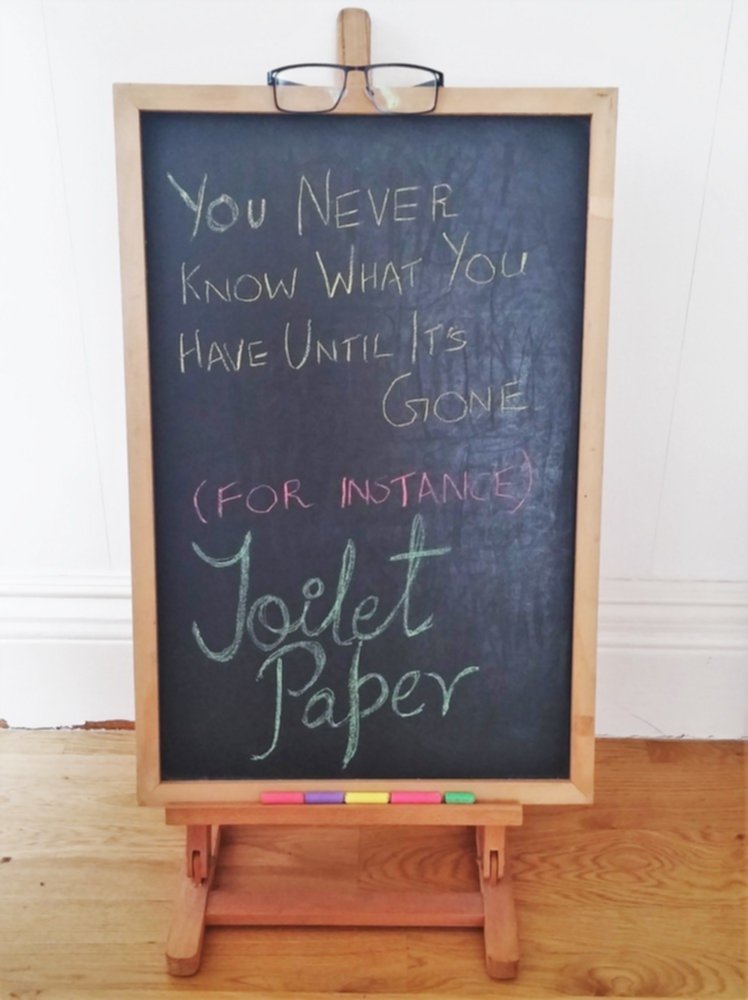