After a whole week of torturing Shane with my benevolence and affection (offer valid only until 21 Feb 2018, T&Cs apply), when we finally got to his actual birthday, he started slowly backing away from me on spotting me at a distance, and whenever I attempted to speak to him, he acted as if I'd just requested him to sniff my finger.

We were watching The End of the F*ing World with The Bromance yesterday, and when we got to the scene where James saw Alyssa sleeping, and he remarked, "When her eyes were closed, Alyssa looked a lot less angry", Shane loudly exclaimed to the whole room that that's exactly how he'd describe me. The yearning in his voice was heart-warming.

He clearly wanted to me to return to my normal, moody self and I am happy to report that I was quite obliging, and that the transformation started happening instantaneously. And as of this morning,

The surprise yesterday was that Shane was allowed to have the laziest day off with the traditional birthday celebration we'd had for him ever since we got married - eggs and bacon for breakfast, shooty-shooty games all day, baked goods he wouldn't gag on, birthday cards to open, and my biannual love letter to read. 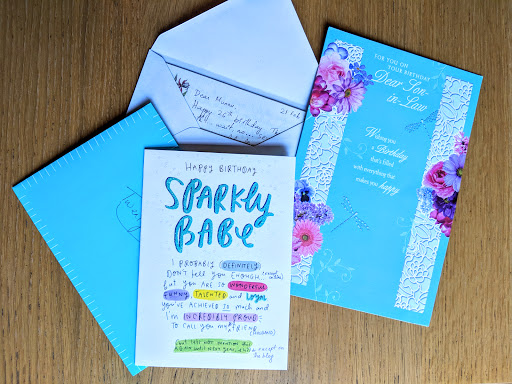 After opening his birthday card from me though, he turned abruptly and said, "I have some feedback regarding the card situation. You might want to consider this next time".

When I asked him what his feedback was while struggling to maintain the expression of someone unfazed by such confrontation, he said, "Henceforth, I'd appreciate it if my cards came with money in them".

If you remember from earlier this week, his greed has been getting a bit uncontrollable since Day 6.

So to school him for his insolence in my best impression of Indian mothers worldwide, I made him go ahead and bake his own bloody birthday brownies.

He's always hated birthday cakes and in the past, I've made him cupcakes and bought pastries without ever understanding how they were very different from normal cakes. But this time, my SBZ instructor introduced me to these vegan brownies that were an absolute success. 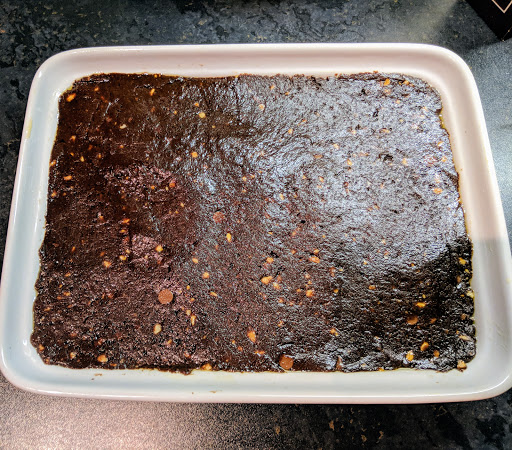 That is, until he went and poked his giant finger in it to see if it was done, but whatever. 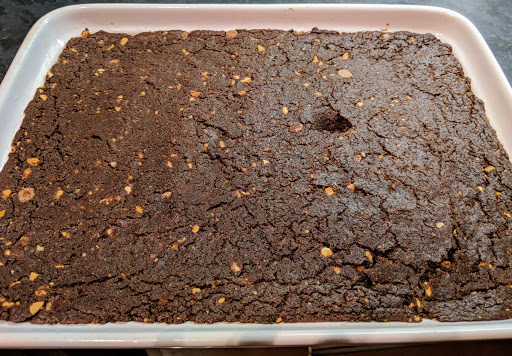 The rest of the day was spent in typical Shankita fashion, watching TV all day with The Bromance and never getting up from the couch except to collect the food we'd ordered (which, by the way, we got The Bromance to do).

So far, life as a twenty-six-year-old is not all that different for Shane than it was as a twenty-five-year old, except now, his wife is back to being her normal, constantly-pissed-off self after a whole week of acting cuckoo, and he's starting to feel a lot safer sleeping next to her at night again. 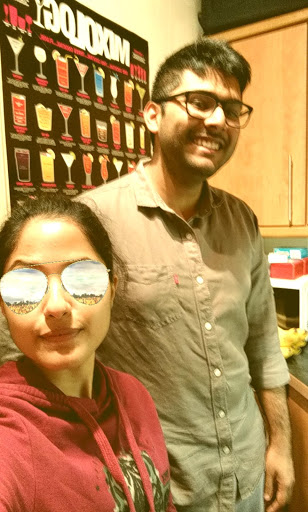