People have the craziest notions about success. Especially all the successful people you might have had the misfortune of interacting with. They think that creating rule-books solely based on their personal experiences, and feeding pages out of those books to reluctant youngsters (who find it difficult to even decide on what they want to have for dinner), makes them look like heroes. I know that I'm not the only one to have encountered this shit because each time I send out a mental moan into the universe whenever a "successful adult" begins a rant, I sense that I'm not alone. Our whole universe echoes with similar moans and groans from clueless youngsters who don't have a plan for the future. If you get what I'm saying, you and I are already best friends.

People measure their success by a raise, a promotion, owning an apartment, a great car, and sometimes, even by happiness. That's what most of the younger successful people like to say - "I measure my success by how happy I am." (I hope you read that sentence in Mary Kay Bergman's Wendy voice). A very thought provoking and interesting way of looking at it. At the same time, a very broad, diplomatic, inconsistent and objective way of looking at it. Meh.

Success to me, is simple. Success to me, is in a very specific aspect of readership with regard to this blog. In the end, it all boils down to whether I finally manage to interest The Husband with the content I produce on this blog. I will consider myself to be (even) an average writer only if my writing begins to draw his attention. And believe me, I have a long way to go.

Here's a picture of my biggest cheerleader who tells me every single day that I am the most beautiful woman in the world and that he is proud of me, enjoying a barbecue in my aunt's backyard: 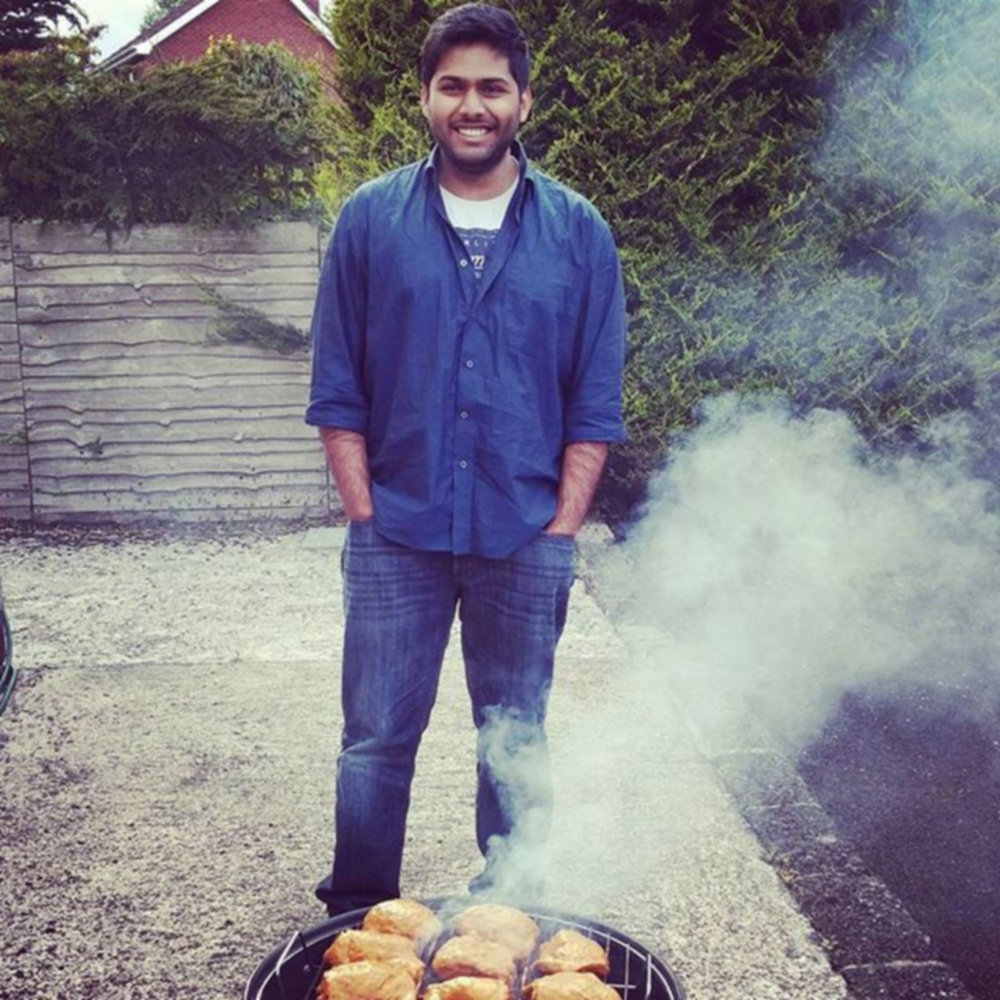 The Husband happens to be one of those people who has never had the patience for stories or fiction. He didn't grow up reading fiction, and is mostly too restless to get through with a book or a piece of fictional writing. I still remember how a few years ago, I was the first one to hand him a book that I enjoyed reading, and felt that he should read it too. It was probably because we had just started dating that he kept his thoughts on fiction to himself. The poor thing even skimmed through the whole book just so that we could discuss it. It was only years later that I realized that the whole deal must have been painful for him. And this knowledge made me fall in love with him, all the more.

But don't get me wrong. He also happens to be one of the most well-read people I have ever come across. It's just that he's the kind of nerd who's up-to-date with articles on news, science, technology, politics and general knowledge and never shows any interest in the kind of non-relevant, mostly fantastical yet supremely satisfying fiction that I grew up reading. He never read the Harry Potter series or The Lord of the Rings collection but I'm thankful for the nerd in him that doesn't mind binge watching all of the movies based on my favorite books. He's even played all the video games there are, based on these books. Our relationship has reached a point where he orders books for me, books that he wants me to read because some of his video games are based on them. And since he lacks the patience to read through the entire thing, he now wants me to read them in advance and sit with him while he plays, explaining crucial details to him, details that never get explained in the games. *Sigh* (Not complaining, nonetheless)

So here's a cutesy picture of us: 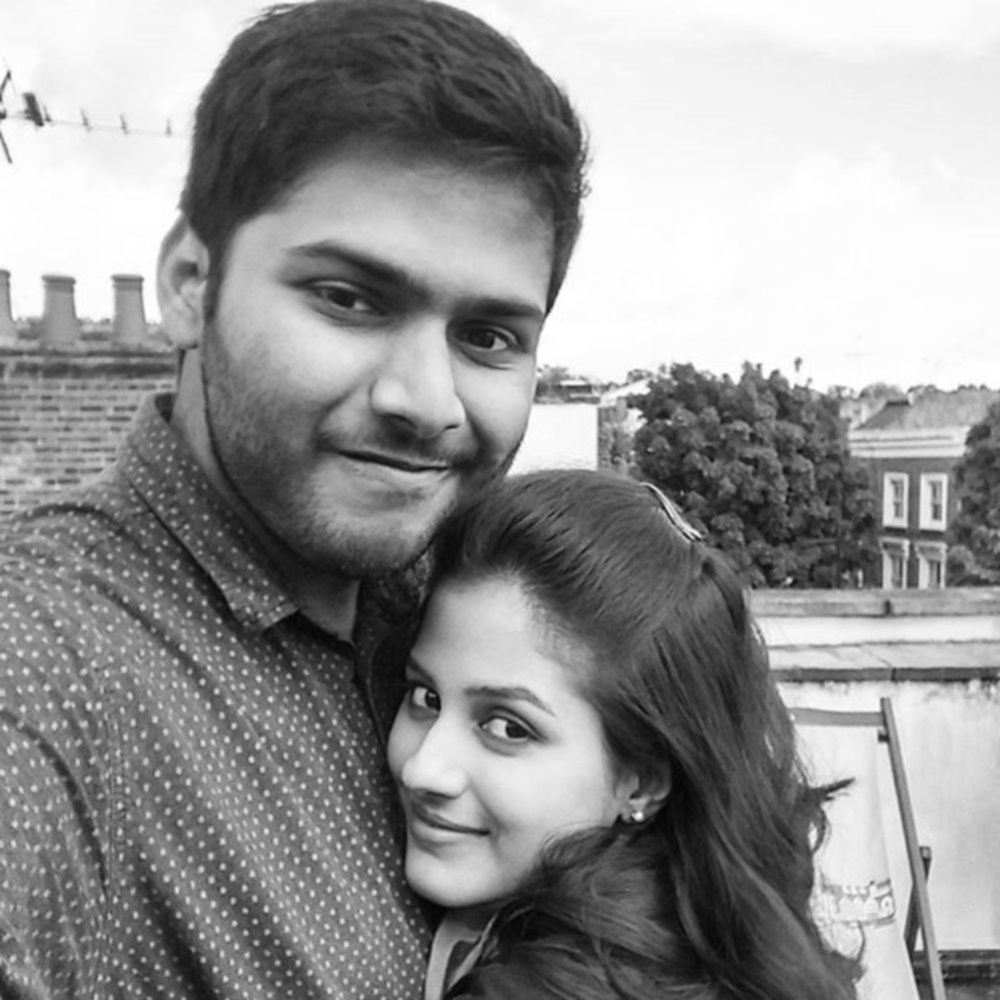 And here's to the long road ahead of me! I will let you know when he finally picks up something I wrote and reads through the entire thing simply because it captured his attention (the way the stupid news always captures his attention when I try to spend "us time" with him over breakfast).