In a relationship with this pizza 🍕🍕

She's a total "Madam", you guys! Especially now that she's a bad-ass corporate lawyer lady living alone in London. But if you ever get to meet this female, you'll see how she's a total bawse-lady who'll make you want to say things like, "Please, let me worship you Madam!".

I wish I had another picture of us but this post image will have to do for now. All of our childhood pics are still in India and we're now left with the task of making fresh memories together. But nothing much has changed since then I believe, because she was always a foot taller than me and we grew up having the same height difference from the time we were 10. So without further ado, let me take you back in time to 2001 when we met and immediately became best friends.

2001 was the year in which we both started school in Trivandrum. I had just come to the city from Delhi and she had just come from (insert name of the city I can't remember for the life of me) but she's originally from Delhi so she kept saying, "I'm from Delhi too!", to which I kept asking, "Which school did you go to before coming here?", hearing the answer to which I'd say, "I've never heard of that school". That went on for a while because we were idiots when we were ten. But wait, you haven't even heard the rest of it. Oh God, I'm already feeling too embarrassed to expose the nerdy-nerdiness of my 10 year old self but let's get with the programme. Also, both her parents, like my dad, worked in the Air Force so like most military kids we were automatically drawn to one another.

I loved my school in Delhi, so leaving all that happiness behind to live in Trivandrum was a HUGE change in my life. I'm pretty sure that's one of the reasons why I clung on to Madam Madan because she was like a part of my former life that somehow managed to travel with me all the way to the Southern tip of our country, to keep me safe and sane.

We shared the same school bus because we lived very close to each other. So one day after class, I saw her sitting by herself in the school bus and asked her if I could sit with her. And that was how all the "I've never heard of that school!" started. We were allotted different classrooms around that time because everyone was still trying to figure out the transition from lower to upper primary segregation based on the second language you pick (if that even makes sense) so I remember how we'd meet up during the lunch breaks just so that we could chat. We finally got allotted the same classrooms so we almost spent all our time together, during and after school, for three whole years of our lives. So now that you have your introduction to how I met Madam Madan, let me list some of the weirdest shit we used to do.

a) Speak in the British accent. A LOT. And that too, very loudly in the school bus and in classrooms. I remember how at some point there were some Korean exchange students who attended our school and we tried to make friends with them by doing the accent. Yeah, that didn't end so well because we managed to scare those poor kids away.

b) Ask our teachers if we could call them "Professor (insert last name)". And believe you me, that is NOT done in Indian schools. Some of our teachers reluctantly said yes because they probably just wanted to get rid of us but some others gave us "the look". You know the look you give people when you realise they might be a tiny bit cray-cray.

c) Read up portions in advance so that we could pull off The Hermione Granger in class. You know exactly what I'm talking about. We were those annoying idiots who always raised their hands in class because we really didn't give a shit about what others thought of us. We just wanted to live out our own Harry Potter fantasies. I think I might want to go puke before moving on to point d.

e) Wait for Hogwarts acceptance letters because we were just going to turn 11. I even got into Mazooka School of Witchcraft and Wizardry because I had a best friend who didn't want me to be disappointed so she sent me a detailed letter of acceptance along with a list of books and other supplies that I will need to bring with me. It was addressed to 'Ms Ankita Narayan, Room on the Right, First Floor, Grey Bunglaw' and such, by her Mother (Hi Renu Aunty!!) because Madam Madan didn't want me to recognise her handwriting. I still have that letter. It's one of my most prized possessions.

f) Conduct movie marathons during the holidays. I remember how during a sleepover at my place, we started watching Harry Potter and the Sorcerer's Stone at around 5 a.m after we stayed up all night chatting.

I think I just swallowed some of my own puke so let's stop talking about the Harry Potter madness phase, shall we? Moving on...

We promised to keep in touch forever and ever, and up until our 10th grade I believe, we used to write each other hand-written letters and talk on the phone regularly. Then the talking got reduced to once in a few months and on birthdays. And then we both got into college and "life" happened. When she saw on Facebook that I was getting married, she got in touch with me again. She couldn't attend the wedding because she was doing a semester in Paris. But three months ago, she moved to London. And now we're back to texting everyday and making plans to meet again. Looks like we'll be travelling back and forth a lot :)

So let me end this very long piece with some juicy juiciness: 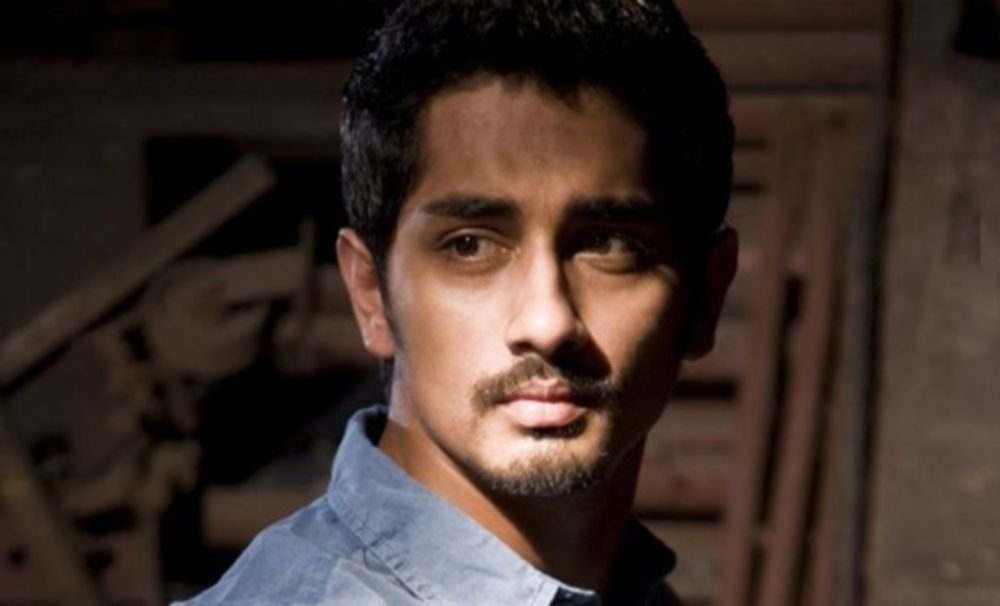 Have a great day, y'all!