When Shane's not staring into a black screen with boring white characters on it, he's usually staring into our TV screen with cartoon characters on it. My point is, he's always staring into a screen and clicking away on his mouse and keyboard. The only way to find out whether he's working or resting is by looking at the screen. Like I said, a black screen with words and characters that make no sense to normal people indicates work, and animated characters running around killing people indicates play. He's always sitting around in the same position, doing the same thing day in and day out. That's why he has an almost non-existent ass.

Yesterday evening, he started killing people on his screen from the time he got home from work. And later in the evening while he was still at it, I retired to the bathroom and started my evening ritual of cleansing and moisturizing my skin. But before I even got to wipe my face after washing it, he actually got up from his seat on the sofa and walked up to the bathroom to frantically knock on the door.

"You do this every single time. No, I'm not getting out. You can poop later", said I.

Now before you judge me too harshly for jumping to conclusions, I should have you know that he actually does this every time I'm in the bathroom washing my face or doing something that he thinks is not as important as his poop. And every time when I tell him that I can't leave the bathroom with soap in my eye, he very generously offers to let me remain in the bathroom while he poops. That "kind" offer always gets me out of there immediately.

This time, as usual, he kept knocking on the door because my skin care was not as important as his poop. Or so I thought. But the second I opened the door, he dragged me to the living room to excitedly explain what he'd been up to. Apparently, he was playing a game called 'Massive Chalice' and I couldn't be bothered to go into what it was about. Honestly, I didn't really listen to that part. But it turns out that it was set in times like those of Game of Thrones and he had to pick a bunch of houses for his characters. And what he was excited to show me was his selection of houses. This is how he explained them to me.

"I selected this one because MacSkene kind of sounds Scottish and we live in Scotland. And their motto is 'Family is everything' and you and our future dogs are everything to me. Also, I like having an M and an S in a name. You know, for Monki and Shane." 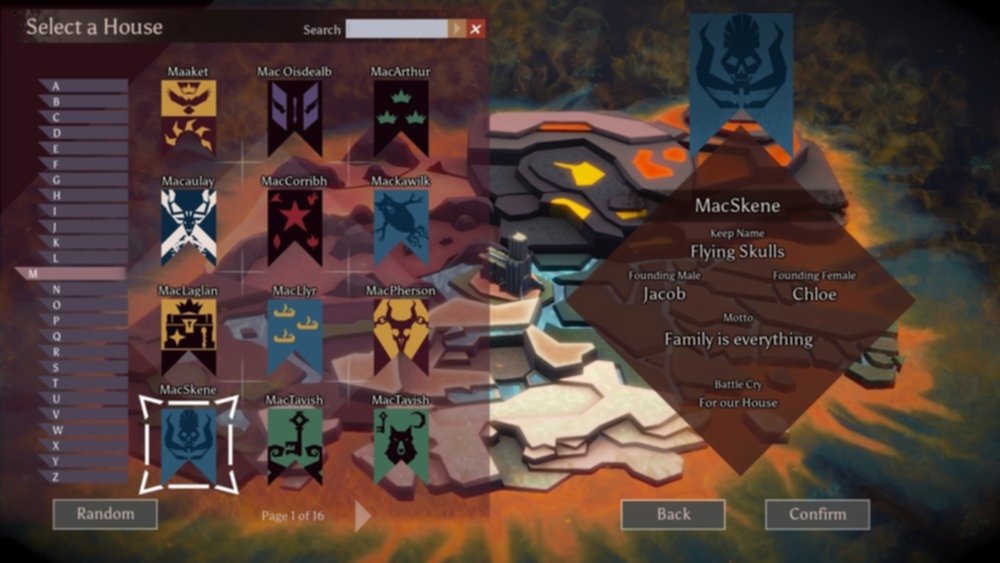 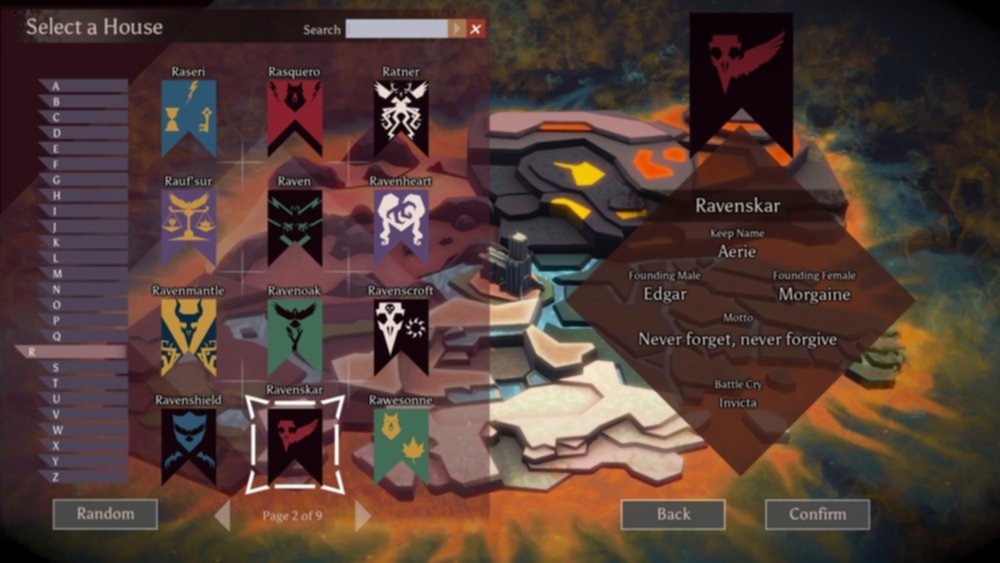 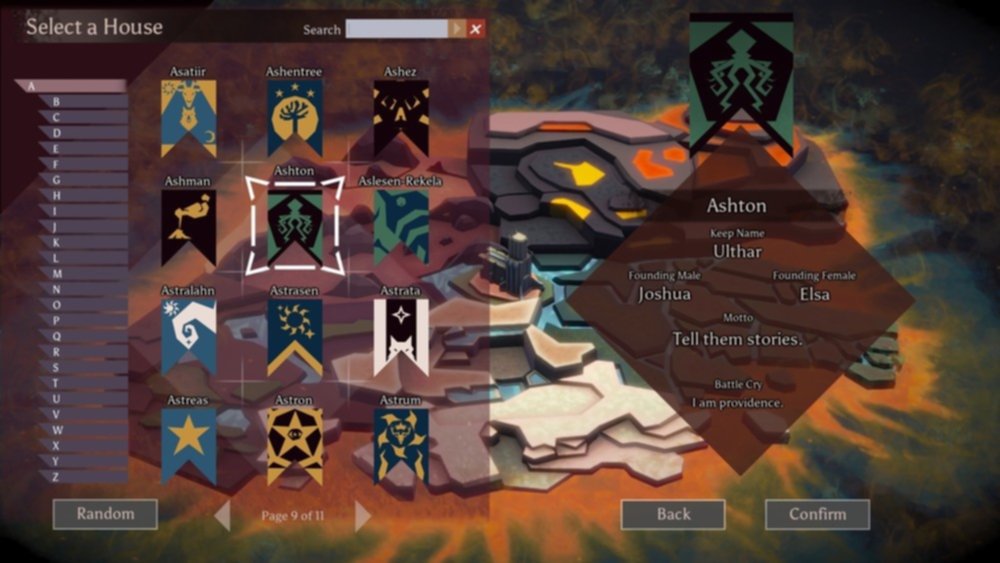 "This house's motto is 'Burn them all!' which reminded me of the meme Kirti made of you, AND their sigil is an elephant! You have the memory of an elephant!" 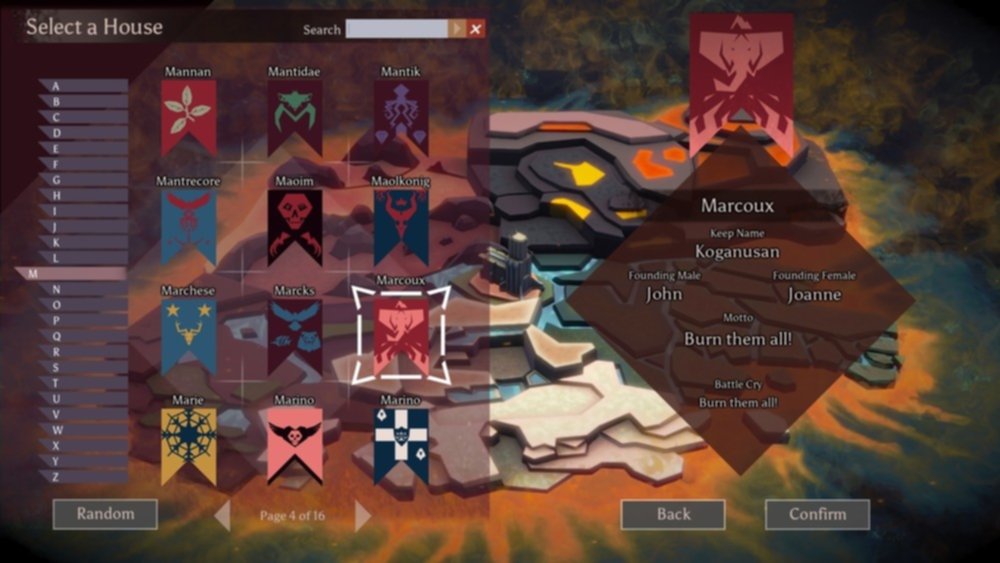 As you can see, there are house names that start with every letter of the alphabet and under each alphabet, there are around 10 to 15 pages full of names and descriptions. Very quickly, it sunk in that he'd spent a lot of time carefully picking out the right houses for "us" from all the choices available. So while he explained all this to me with the enthusiasm of a child who just got a new toy, I stood there with water dripping off my face and thinking to myself, "I quite like being told 'I love you' in nerd".

I love you too, my nerdy nerd! I wish I was at least half as thoughtful and romantic as you are.