Yesterday, Ankita abruptly started regaling me with an apparently adorable story exactly as abruptly as this post started. This story was about a woman, who, through a hilarious misunderstanding comes to the conclusion that her boyfriend is cheating on her. The boyfriend had secretly booked a Britney Spears concert for his Britney super-fan girlfriend, which showed up on his credit card bill as "VIVID SEATS ENTERTAINMENT". Now, the girlfriend who saw the bill was confused why this innocuous name "Vivid", shared by the biggest porn company in the world, was on her boyfriend's bill for an exorbitant amount of money. Hilarity Ensues.

My wife, Her Highness LittleDumbShit, could and should have ended the story there. This was the best version of that story. But NOOOOO. She had to include the part where the girlfriend proceeds to snoop into the boyfriend's email and play detective until she finds an email which explains the expense as the purchase of the concert seats to surprise her on her birthday. Also, the part where the girlfriend now had to keep the secret for the next 3 weeks until the concert to act surprised to avoid letting it slip that she had little respect for privacy. And how she failed to do that because not only is she a snoop, but she also lacks discipline.

And this was yet another great time to stop talking. But NOOOOO. This is where my wife, Lady Reads-Into-Things-A-Lot explains that she told me that story to soften the blow of what she was going to tell me next. Apparently a long time ago, she had seen a notification on my phone from the website CheatHappens. Now what she didn't know is that CheatHappens is the website for tools like memory scanners to quickly scan for variables used within programs and allow you to change them, but it also comes with a debugger, disassembler, assembler, direct 3D manipulation tools, system inspection tools and more. Yes, it is as boring as it sounds to someone who isn't it's intended customer.

This is where I borrow a line from my wife, one that she's been using here for some time while sharing stories about me: You already know where this story is going but I'm going to tell it anyway.

Allow me to transcribe her actual thoughts upon seeing the notification from CheatHappens as she explained them to me.

"That Asshole! Cheating does not just happen."

"Did he think I'd never find out?"

Then she decides to play detective. She opens my email and readies herself to see the evidence of my infidelity. I can only imagine the look on her face as she realized that everything on that website was, in fact, boring. And I wish I could show you the smug expression with which she said, "that's when I realised that the website was for boring nerd stuff. NERRRD!".

And of course, although she had decided to never share this embarrassing story, Her Highness LittleDumbShit caved to her impulses a year on from the incident and even messed that up by trying to "soften the blow" with a story that only makes all of this look much, much worse. Who lacks discipline?

Was I offended? Why, yes I was! Did she really think that I was stupid enough to be so careless as to leave emails around if I was really cheating on her? But then I realized that this was not about me. This was just yet another story where she was being her usual Lady Reads-Into-Things-A-Lot self and that I could mock her. Forever. 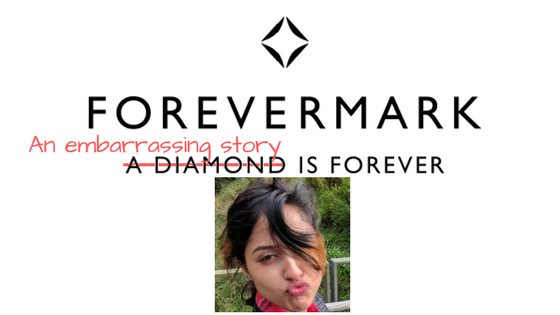 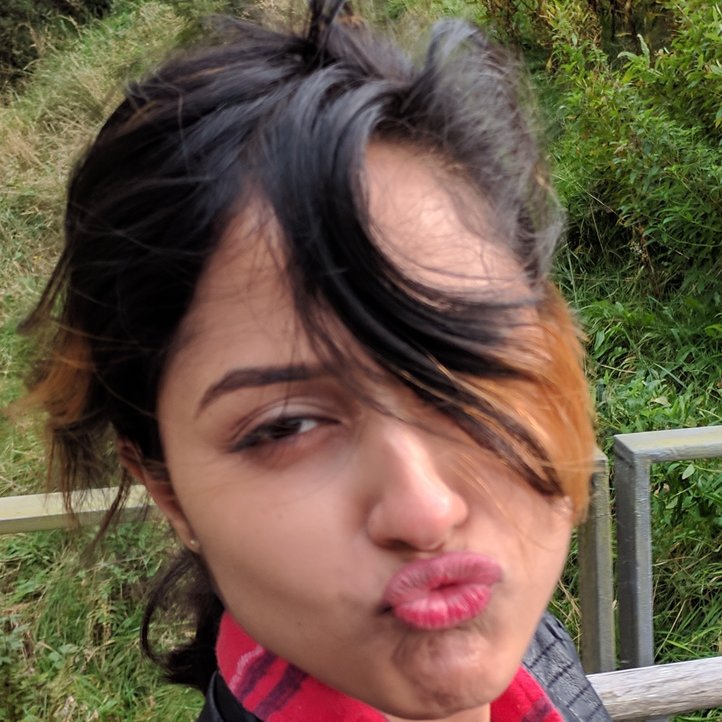 Software developer by day. And night.