On that note, here's a pic of the bubble gum hand wash that adults like me just HAVE to buy: 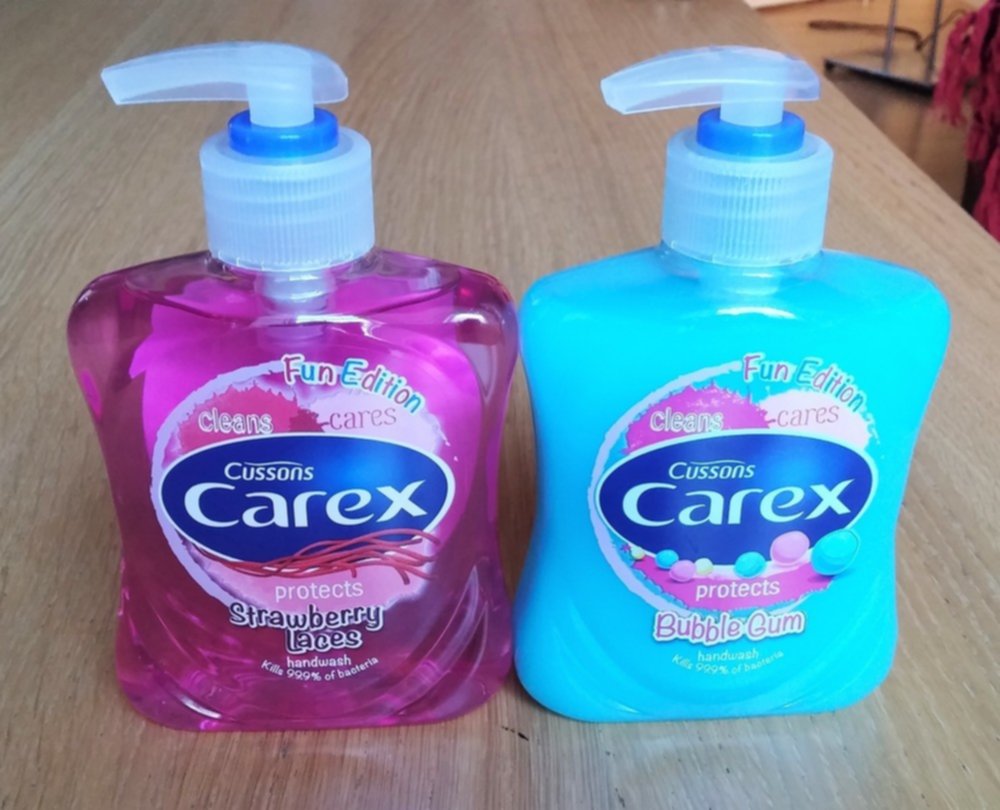 And who in their right minds can ever say no to 'Strawberry laces"? I mean, C'MON!

If you are an adult who sucks at adulting too, please let me know what else we can add to this List of Loserness.