I don't know if any of you noticed but Facebook has released a new set of emojis and they make me more than uncomfortable. I like to believe that I'm not the only one who finds them creepy so I thought I might as well share my take on them with my internet family.

Let's start with the poop, shall we? I don't know if this has anything to do with my believing as a child that my military dad was incapable of gastrointestinal activity, but my favourite emoji of all time has been the Poop emoji. And Facebook just done fucked that one up. 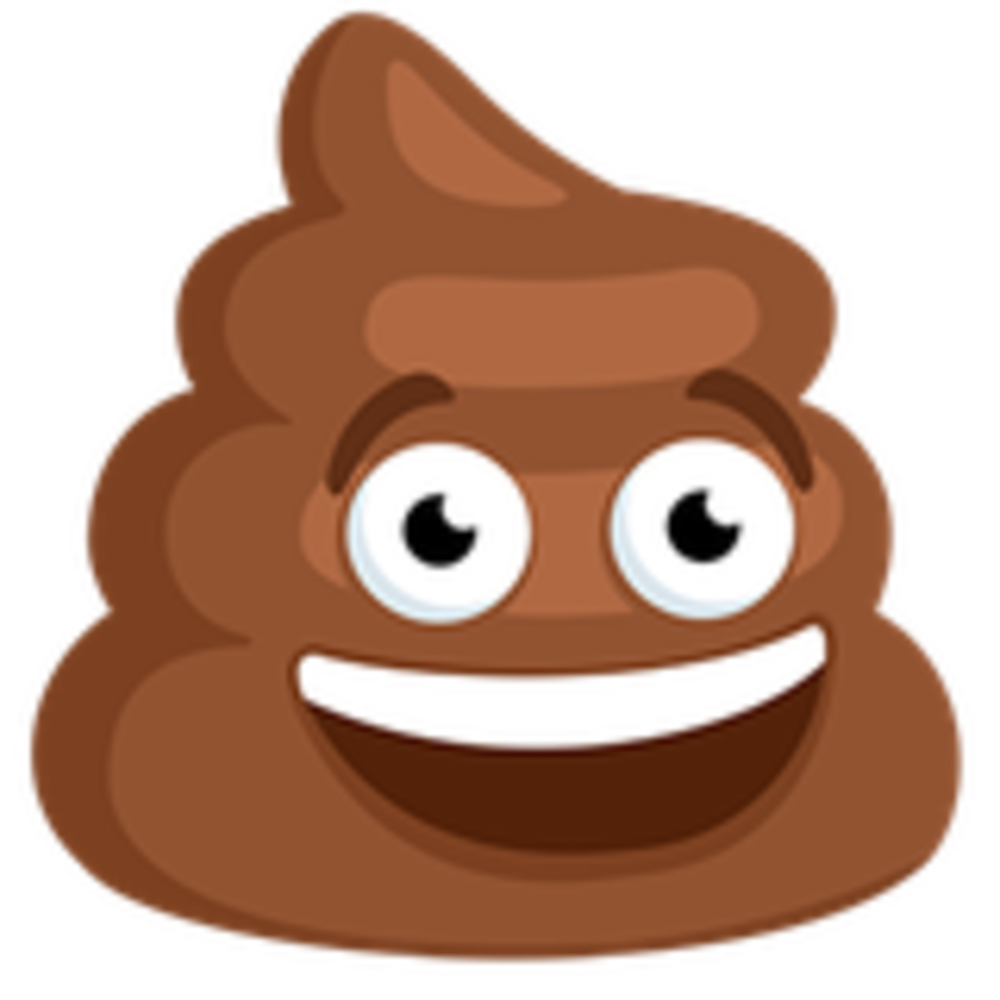 It's poop. How do you fuck up the poop? It's not cute any more and to make matters worse, this poop looks like it's trying to pick up a girl at a bar. I don't want no poop trying to hit on me, just to be clear.

Then there's the kiss. 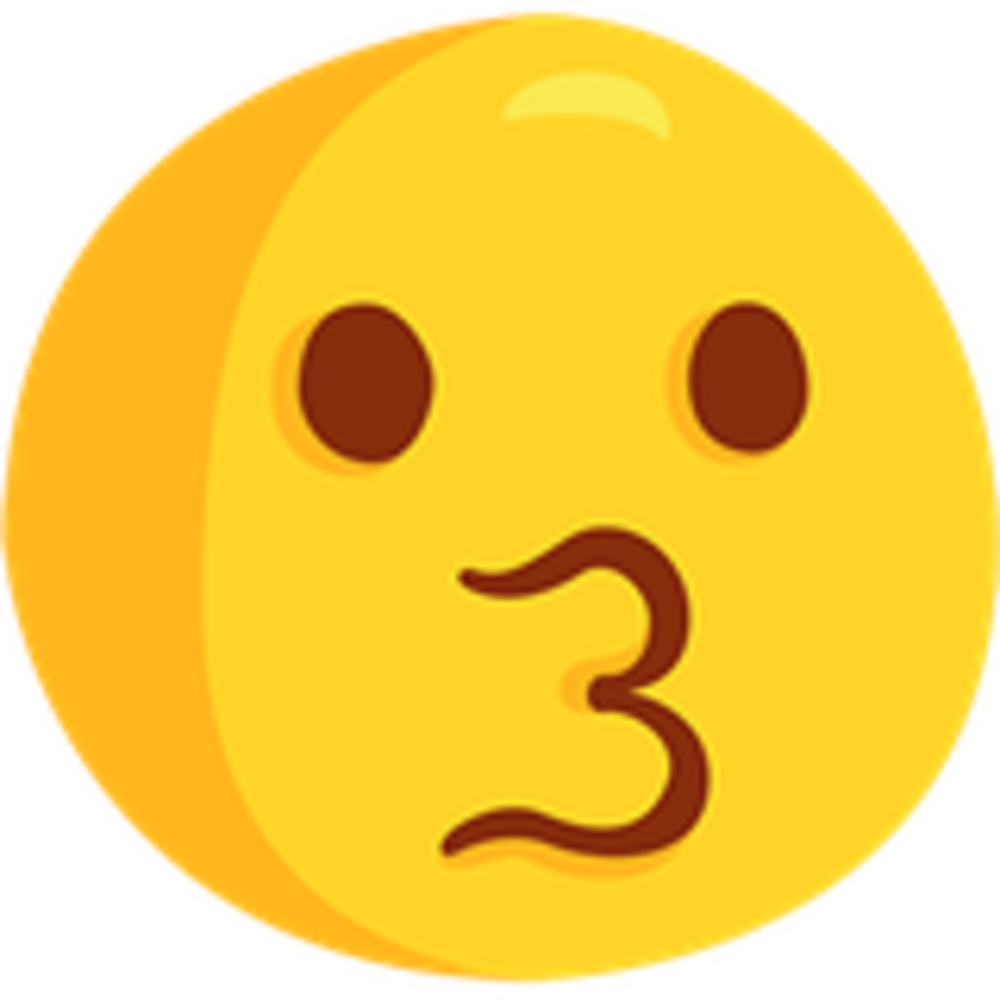 For relatively old users of the internet like me who started off by typing a colon followed by an asterisk (:*) to convey kisses in e-mails and chats, this emoji is a nightmare. I still type my emojis out when I chat with people (which by the way, I have been doing a lot of lately) and this one makes me look like a serial killer who also happens to be a paedophile. Because dear Facebook, NO ONE plants one on others with eyes that say, "I'm watching you as I kiss you because I want a peek into your soul". If The Husband did that, I'd never stick around with that creep.

And don't even get me started on this smiley. From now on, when you press the colon followed by the closed bracket, this is what you get: 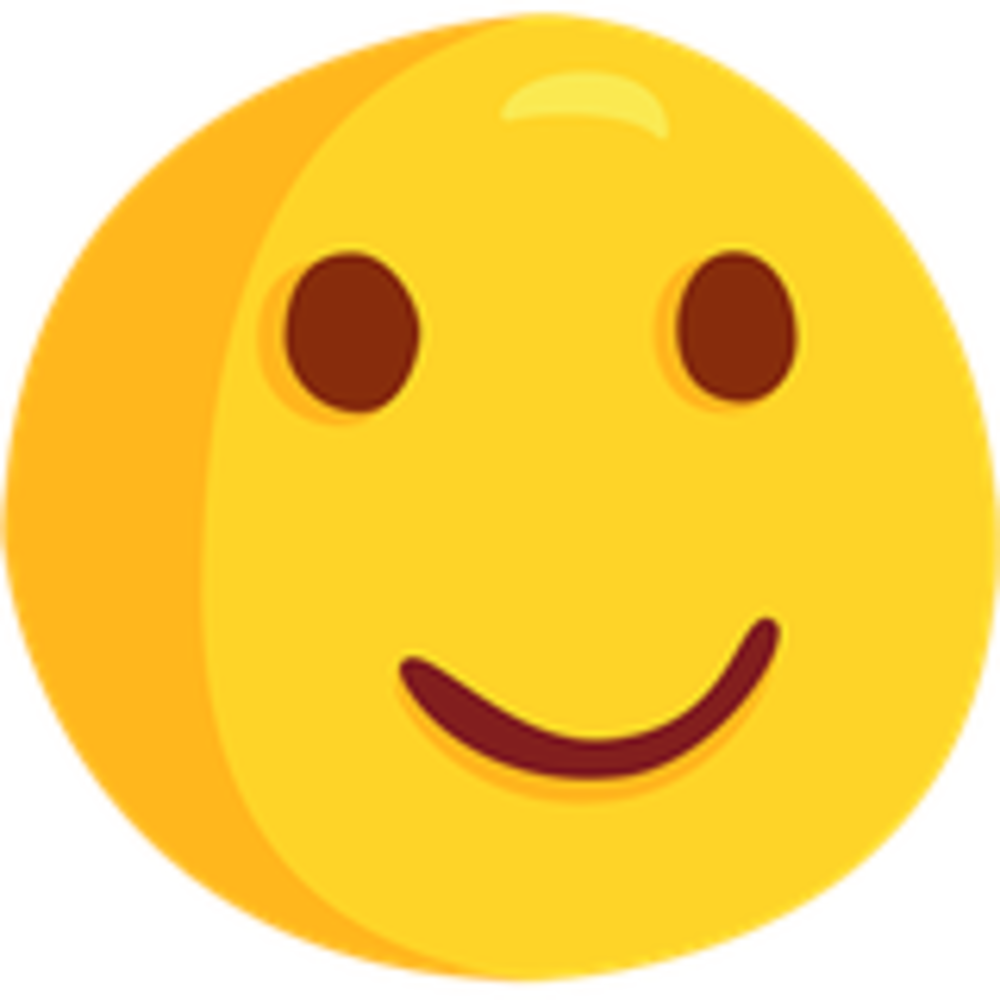 That looks like the face of a person who would say "I may be smiling at you right now but I fully intend to stalk you and hunt you down. And when you finally learn of my existence, I will haunt your dreams forever. Then I'll kill you with my bare hands". *Plays eerie soundtrack while zooming in to the emoji*

But wait, I'm still not done talking about that kiss emoji. What the hell is that thing? I was talking to a friend about it and we both agreed that this one has an ass or a scrotum in place of the lips. Now, why would you try to kiss someone with your ass or worse, your ball sack? That's disgusting.

I don't know what's up with this: 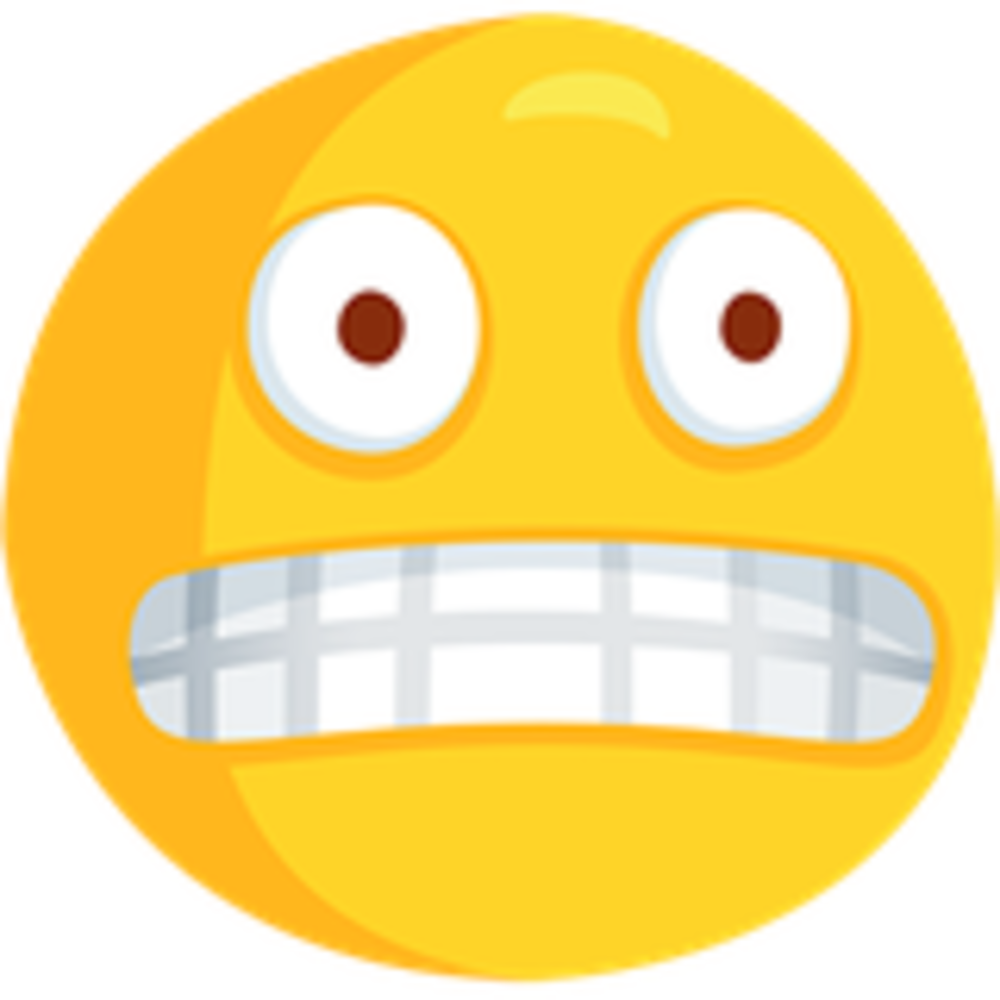 But whatever it is, I'd like to stay miles away from it.

And look, Facebook thought it would a good idea to make an emoji based on my teeth: 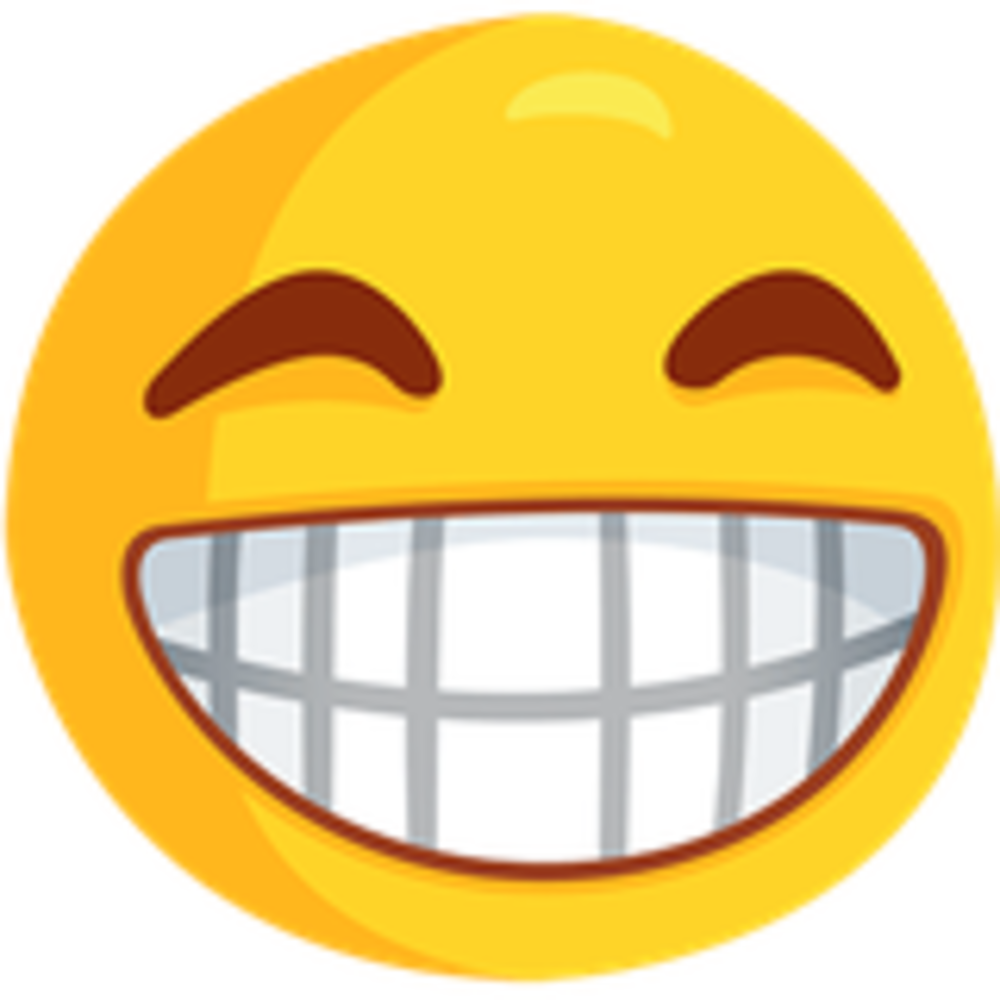 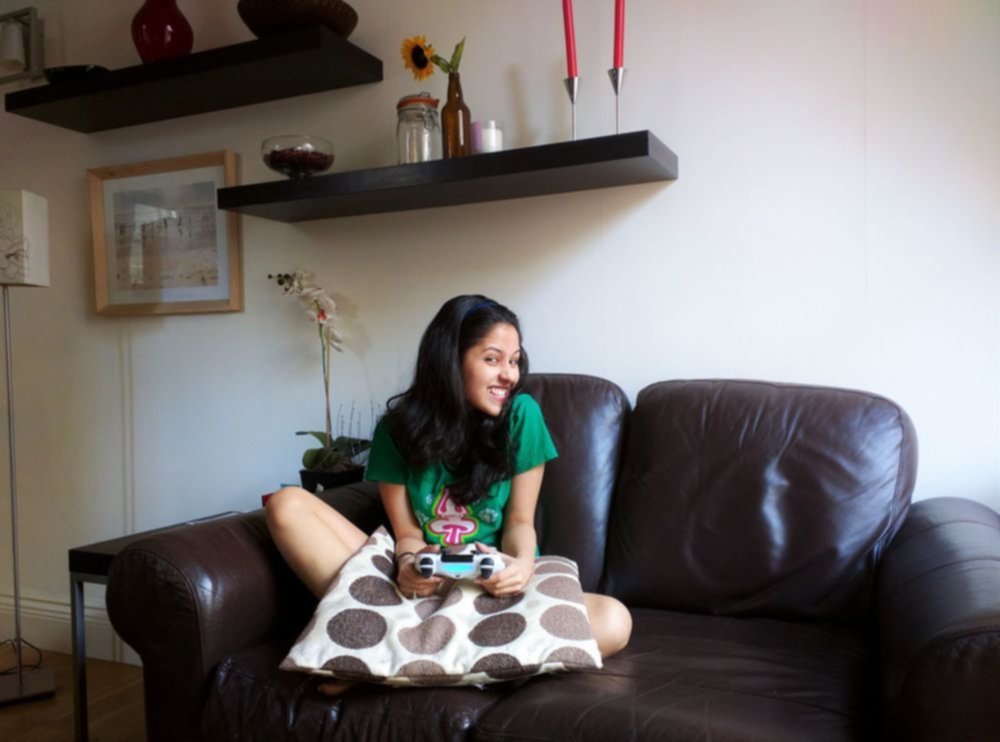 I bet the next one will have my forehead in it.

Then there are these: 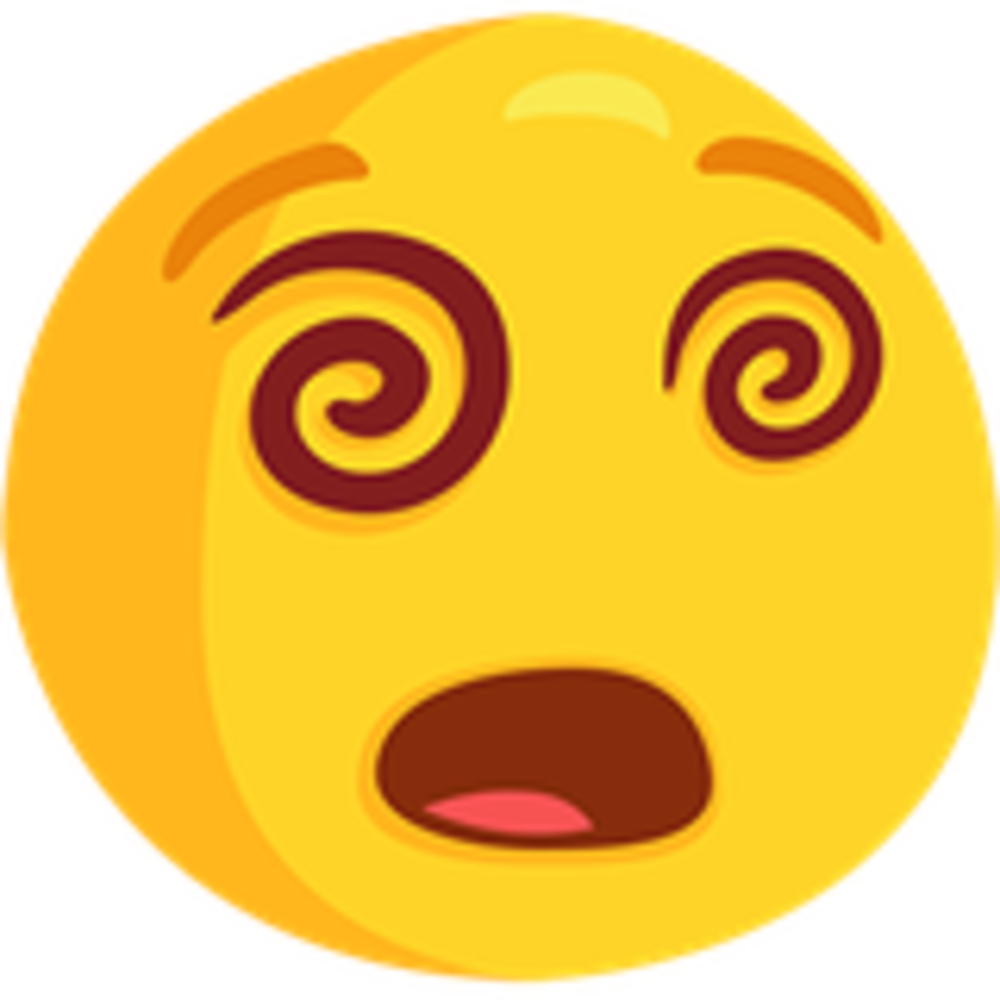 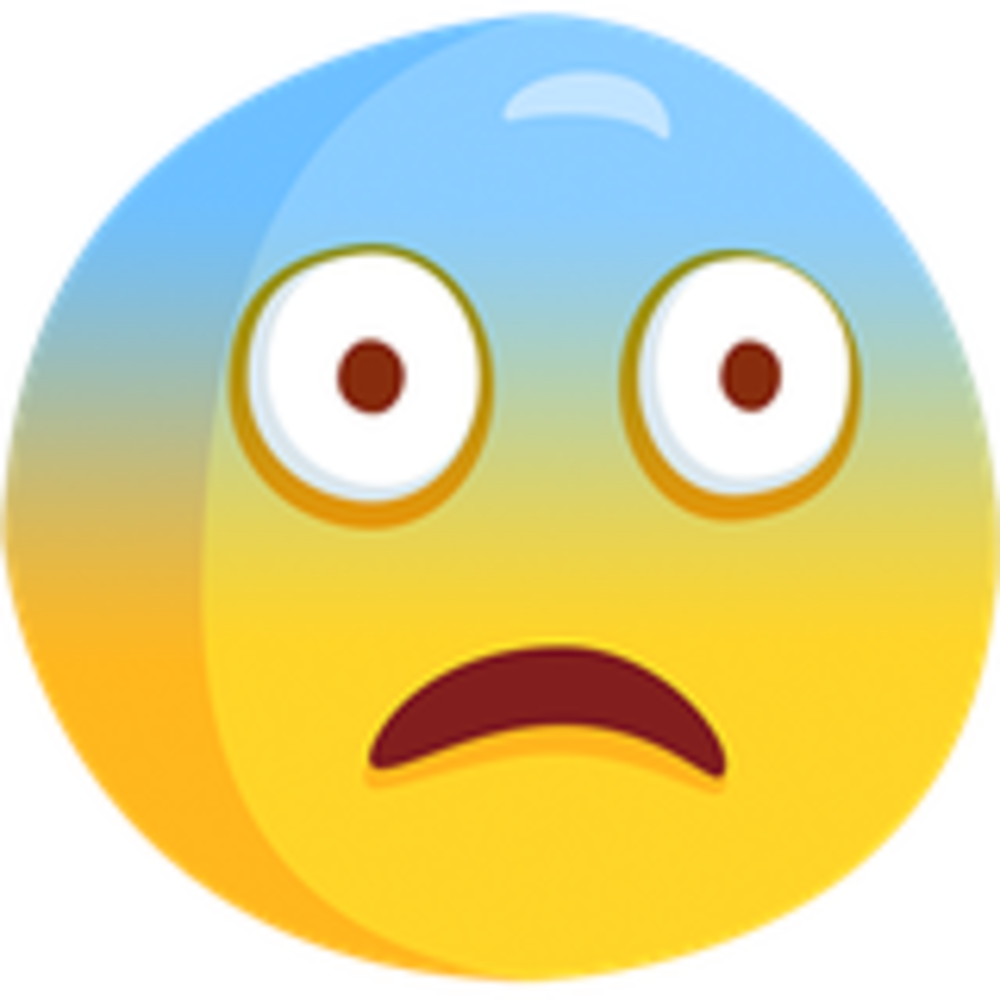 Because children need new monsters to keep them up at night. The Bogeyman? Oh, he's old news. But may I interest you with the new range of monsters that Facebook has brought into homes? With these around, parents are going to have a tough time putting their kids to bed after kissing them goodnight with their ass cheeks.

Surely, I can't be the only one who feels this way?