A piece of me breaks,
as a heavy leather shoe plods around,
cavalier.
You see, there are several bits of me,
Hurriedly thrown into what barely qualifies as a grave.
But a hand is left dangling out,
As though morbidly reaching out beyond the concoction of mortal remains.
And in a moment, I am less than a decade old,
Alive, yet oblivious to the insidious forms of human evil,
Until it makes its way into my body.
And then, I am eighteen and ablaze;
written off as suicidal.
There I am again, twenty this time,
I dare to travel,
and my intestines garnish the dimly lit street of the metropolis.
Angry red against the black, indifferent concrete.
Later, I am silenced in another blaze of patriarchal glory.
I dare to brave the streets again,
My mortality finally escapes into the night.
And then comes the kerosene, the flames licking what’s left of me.
Countless candles pitifully and ironically raised in the street.
And so it came to be that the parts of me which defied this ordeal found a home in this makeshift grave.
The partly broken, charred hand glints against the damp mud, almost like a defiant smile.

WE BOUGHT OUR FIRST HOME! 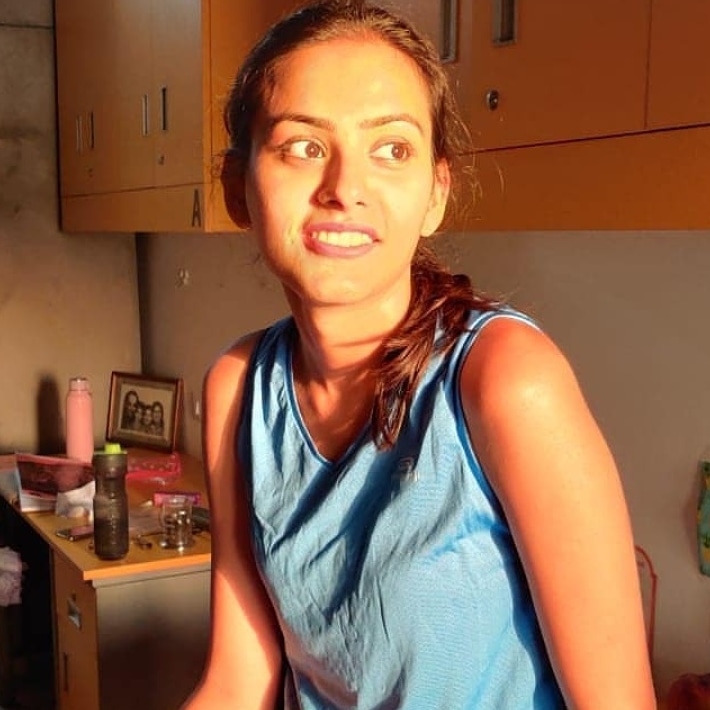 I am a left-leaning law student, a feminist and a bookworm. I've lived in Mumbai all my life but am currently studying at O.P Jindal University near Delhi. I express myself best by writing.