I have quite an interesting assortment of things for you this month and please, please don't ask me to pick a favourite from this list of favourites. It's been a great month and that's the thing about great months - you love every experience that contributed to it being a great month. Now that I've repeated the words "favourite" and "great" a couple of hundred times in one paragraph, let's jump right into my great list of favourites for this month. 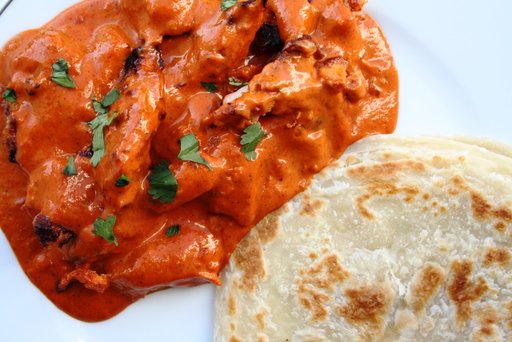 So even if you, like me, are not much of a cook, I would totally recommend that you attempt this dish during a weekend when you can find some time to dedicate to cooking. How Shane got everything done in on a weekday after he returned from work, I'll never know. He'd even marinated the chicken for a whole night without me noticing. Speaks volumes about my relationship with the fridge I suppose.

I'm hungry now and that means this long-ass post has to end now. I hope you find some of the things I've listed to be uselful and do let me know if they make it into your list of favourites some time :)