From the time I can remember, my mother always told me to stay away from the school canteen. I was a pretty sickly child and was very prone to diseases in general. I was also the kind of kid who would cry before school. So sometimes, my mother would drop me off at school and hang out at the canteen till noon. I think the time she spent waiting at the canteen pretty much convinced her that no child of her's should ever be allowed to consume anything prepared in that dark area of the school. She'd tell me stories that mostly had to do with the filthy water in the loo finding it's way into the food prepared at the canteen. Sane people can safely assume that she told me those stories to keep me away from the canteen and leave it at that. Others may proceed to either sue the school or me for writing something that may or may not be "literally" true, just about now.

Anyway, for the sake of extra precaution, she told me that The Woman at the Canteen was her friend and that she had asked her to call my mother the second she spotted me anywhere near that forbidden part of the school. My mother did a good job at scaring the shit out of me because I still get nightmares about The Woman at the Canteen despite the fact that I have never ever seen The Woman at the Canteen because I never ever set foot in the canteen. However, although she managed to successfully keep me away from the canteen, she couldn't protect me from it's food. They used to sell a special variety of dried mango treats called Aam Papad which was the best thing that ever happened to me in those first 7 years of my life. I swear that I have still not found anything that matches up to the Aam Papad that they sold at my old school. I got to eat this Aam Papad whenever my friends went to the canteen and brought it back with them. It was dirt cheap so all the kids had it lying around in their school bags and pencil cases, which made it easy for many of them to part with one, once in a while, to donate it to the poor frail girl who was forbidden from entering the canteen. Now that I think about it, I should have started a charity for myself. You know, the "help the frail one by donating an Aam Papad to feel good about yourself" kind of thing. If the seven year old Ankita could make a wish, I'm sure she'd wish for a lifetime supply of Aam Papad.

When I was in the third grade, a magician came to our school and put up a magic show. He told us that we could learn all of his magic tricks by purchasing his little book for just 10 bucks. He was going to bring the books to school the next day so that all interested kids could bring 10 bucks from home and get themselves a copy. So the next day, I walked to the front porch of the school with my 10 bucks in hand, ready to purchase my very own copy of the magic book that was going to transform me into a genius magician. But when I got there, I saw a swarm of kids of all ages and sizes surrounding the magician who was nearly invisible from where I was standing. I was always tiny and could have easily been crushed in that mob. Suddenly I didn't want to become a magician any more.

But I still had 10 bucks to spend. I could either get the book or return the money to my mom. Because she was going to want to see the book when I got home. So here's what I did:

I walked up to the school canteen (almost) and got a friend to stand in queue to get me 10 bucks worth of Aam Papad, while I nervously kept an eye out for The Woman at the Canteen. 10 bucks got me the amount of Aam Papad which when stacked one on top of the other, could easily form a pile as tall as the 7 year-old me. I didn't know what to do with them. Should I fill a tub and bathe in them? Should I stuff my pillows with them and hug them to sleep? Should I walk around the school distributing Aam Papad to other poor frail kids who were forbidden from entering the school canteen? Should I pay off my debts in the form of Aam Papad? I was going crazy with all the sudden wealth! So I picked up fistfuls of Aam Papad and distributed some among my friends the way they feed pigeons in Bollywood songs. Then I ate and I ate and I ate. You'd think that I probably got sick of them after a while. Nuh-uh, not this girl. This girl kept eating them and proceeded to lick the covers and her fingers till she moved out of the city 2 years later and never saw Aam Papad again.

When I got home that afternoon, my mother asked me to show her the magic book, as expected. I held a straight face and searched through my bag. Then I looked up at her and exclaimed, "But it was right here! Some kid stole my booooook!!!". Which was believable because kids steal. Or at least they used to, back in the day. I don't know how it is these days but I have lost one too many erasers and fancy pencils and colouring pens to greedy little kleptomaniacs. And that was that. She didn't care for the book and neither did I. All I ever wanted was a lifetime supply of Aam Papad.

Which brings me to the present. Check out what I found at the grocery store: 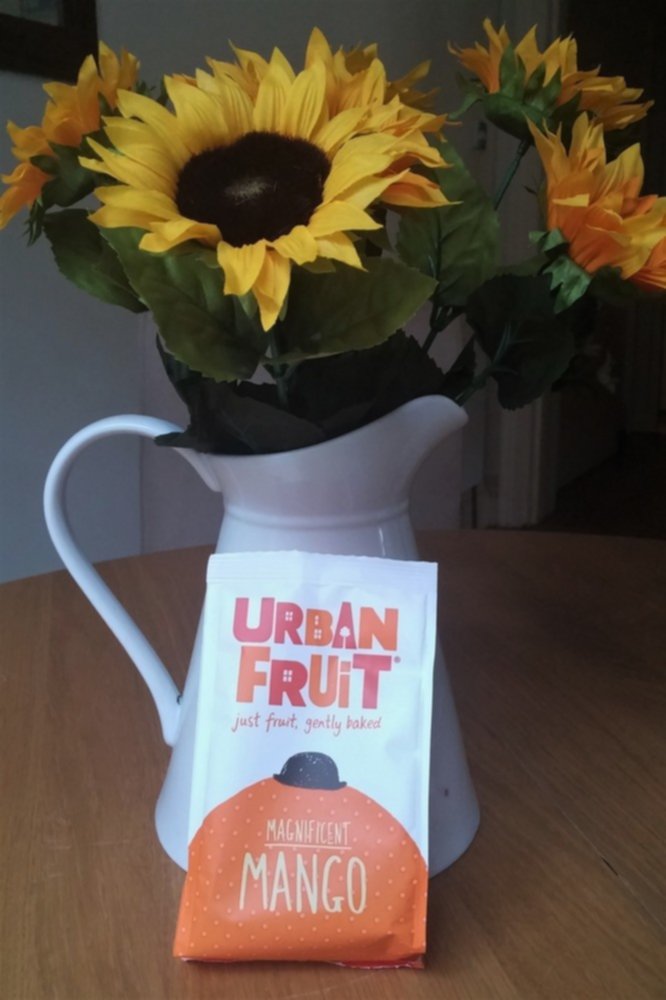 It's truly NOT as good. It resembles neither the colour nor the texture of the original. The packaging is obviously not as flashy as I'd prefer. It lacks in taste, mostly because it was probably not cooked in loo-water. But it will do for now. It should. It has to. Because WHEN THE FUCK am I ever going to get my hands on some of those The-Air-Force-School-TAFS-New-Delhi's-Canteen-Loo-Water-Aam-Papad?

My childhood is loooosssst. My Aam Papads are gooonne! Why didn't I get a life time supplyyyyyy? Why is life so cruellllll?